According to a survey by tourism.com, Székesfehérvár ranks among the top 10 tourist destinations in Hungary, reports the mayor.eu. The list also mentions settlements such as Balatonfüred, Zalakaros, Hévíz, Debrecen, Eger and Veszprém and hence, Székesfehérvár seems to be in good company.

Tourism has taken a stride in the past ten years, having increased by 174%, aided by the stable and strong performance of the local economy. The Mayor of the city believes the 2013 St. Stephen’s Memorial Year to be the real breakthrough.

The renewed Main Street and the high-quality programs of the Royal Days Festival have given new impetus and space to cultural and community life. The momentum has continued since thanks to the easy accessibility, unique cityscape and rich historical heritage of Székesfehérvár. 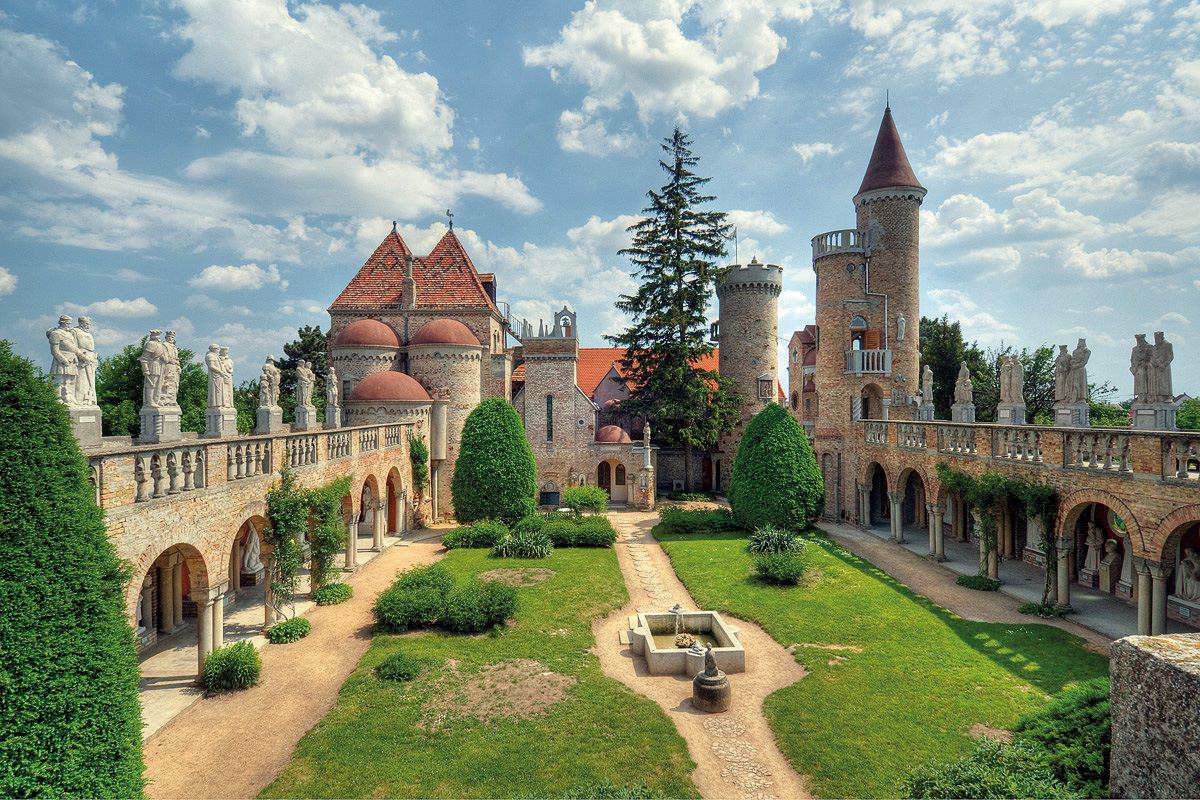 “With large-scale developments, we have been able to give a boost not only to business and sports tourism but also mark major achievements in cultural tourism,” says Székesfehérvár mayor Dr András Cser-Palkovics, quoted by szekesfehervar.hu.

The cultural life of the city has significantly expanded in the past five years, in lieu of the two new institutions: the Alba Regia Symphony Orchestra and the Ballet Theater of Székesfehérvár. There are ongoing renovations in the convent building of the King Stephen’s Museum, under the Árpád House program and the museum will reopen in 2022 with the exhibition Kings and Saints – The Age of the Árpáds.

Moreover, great emphasis is placed on leisure with the rehabilitation of the Salt Lake Nature Reserve now completed.

The city also has a bunch of sporting events and festivals taking place in the summer. Like In May, the city will host the last Hungarian leg of the Giro d’Italia Road Bike Competition. And in August the Szekesfehervar Royal Days awaits its visitors with its colourful bustle and big dolls.

The survey was presented at the 28th Tourism Season Opening Gala in Budapest on 1 February 2020. 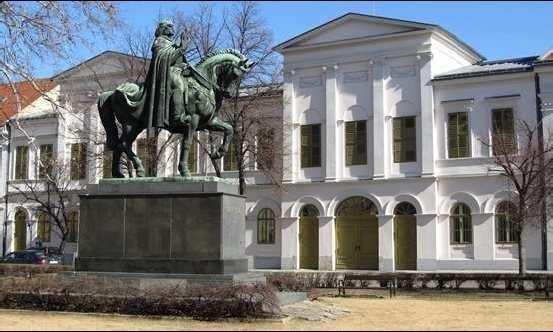 Read alsoSzékesfehérvár joins the contest for European Capital of Culture