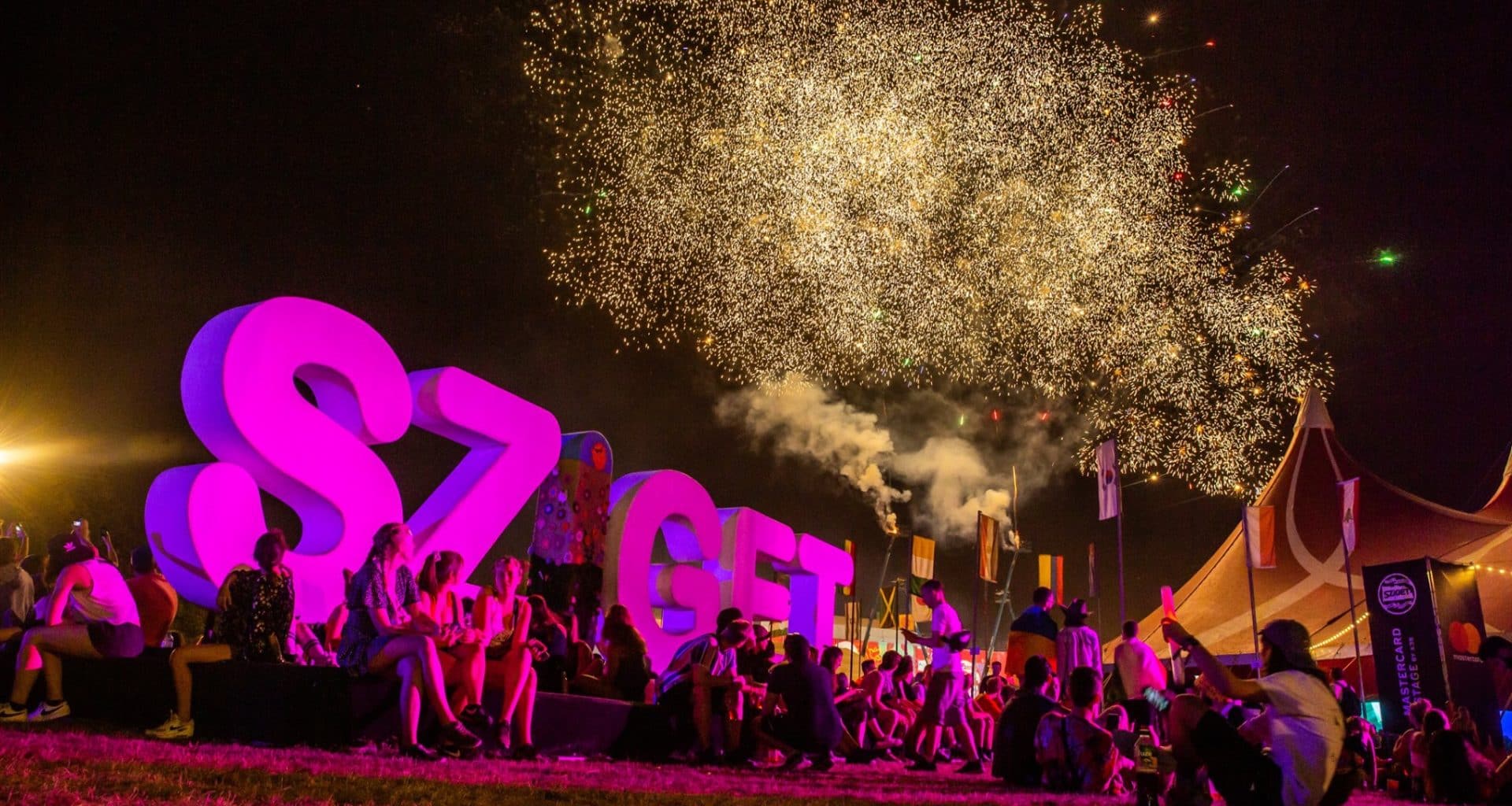 Sziget Festival drug bust is even bigger than we thought – over 310,000 Euros worth of drugs discovered

Last Tuesday, police discovered 15,000 Euros worth of drugs on two Dutch boys who were distributing their stash in their tent, while keeping the rest of their supply in their luggage lockers. Police find an additional 17kg of drugs in their car. Their entire stash amounts to 310,000 Euros worth of pills and marijuana.

As we have reported earlier, EUR 15.4 thousand worth of drugs were found in the tent and luggage lockers of two Dutch guys on the first day of Sziget Festival.

The largest catch of drugs at Sziget festival – EUR 15.4 thousand worth of drugs were found

Security guards observed strangely high activity at one of the tents on the Northern part of the island. Police were informed that those who arrived with cash left the campsite with small packages in their hands. The two twenty-year-old Dutch boys even made a price list about the drugs they offered.

In their tent and their luggage lockers, there were

The story continues. Hvg reports that among the two men’s luggage, police discovered a set of car keys. However, the dealers were not willing to tell where their car was located.

Since last Tuesday, when the operation was busted, police has managed to find the dealers’ car, which contained an additional 17kg of drugs; 15 kg of marijuana cigarettes and almost 4,000 ecstasy pills.

The car was parked in District III. on Reményi Ede street.

Together with the newly find stash inside the car, the two Dutchmen stashed 310,000 Euros worth of drugs, which corresponds to 20,000 doses of drugs.