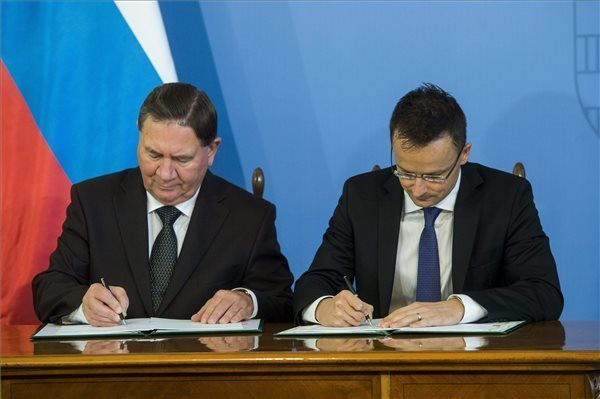 Budapest, October 27 (MTI) – Restoring pragmatic cooperation with Russia is a key interest for Hungary and the whole of Europe, Foreign Minister Peter Szijjarto said on Tuesday.

The current political context in Europe does not work in favour of cooperation with Russia but in order to regain Europe’s competitiveness, cooperation is clearly essential, he added after meeting governor of Kursk Oblast Alexander Mikhaylov. 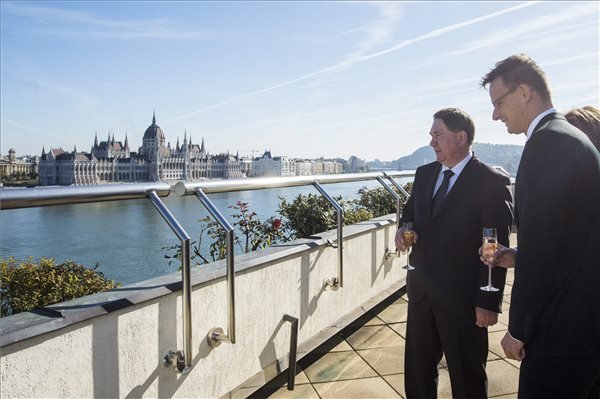 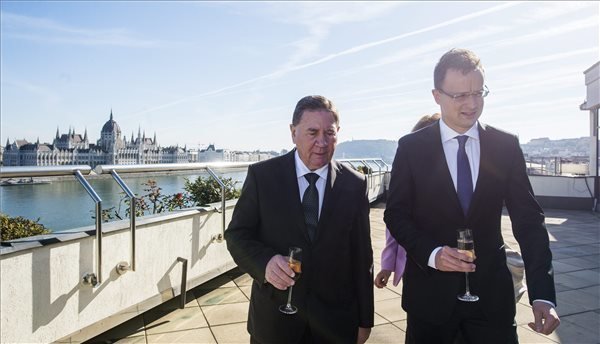 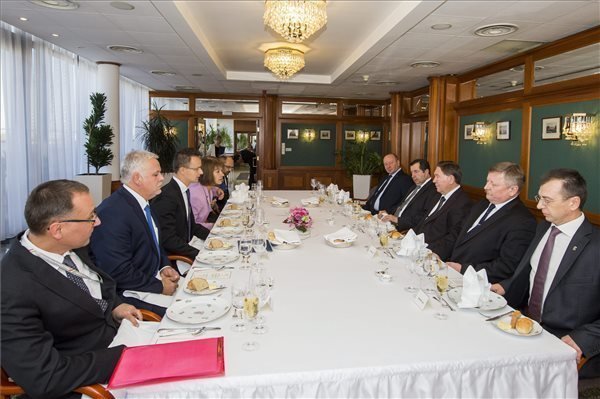 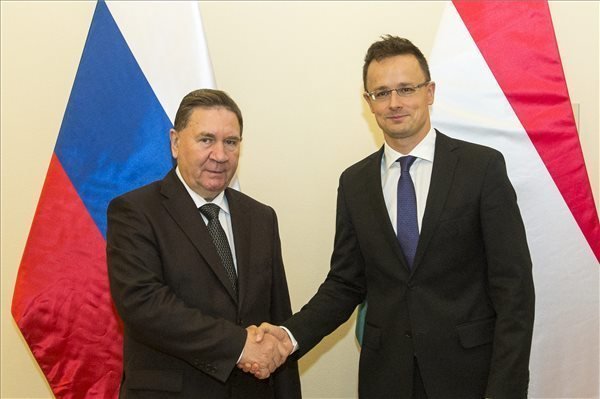 Szijjarto said Europe must prepare for giving new impetus to pragmatic economic cooperation with Russia once the Minsk agreement is fulfilled, which is in the interest of Hungary, Russia and also Ukraine. Strengthening regional cooperation is part of the preparatory phase until the agreements are fulfilled, he added.