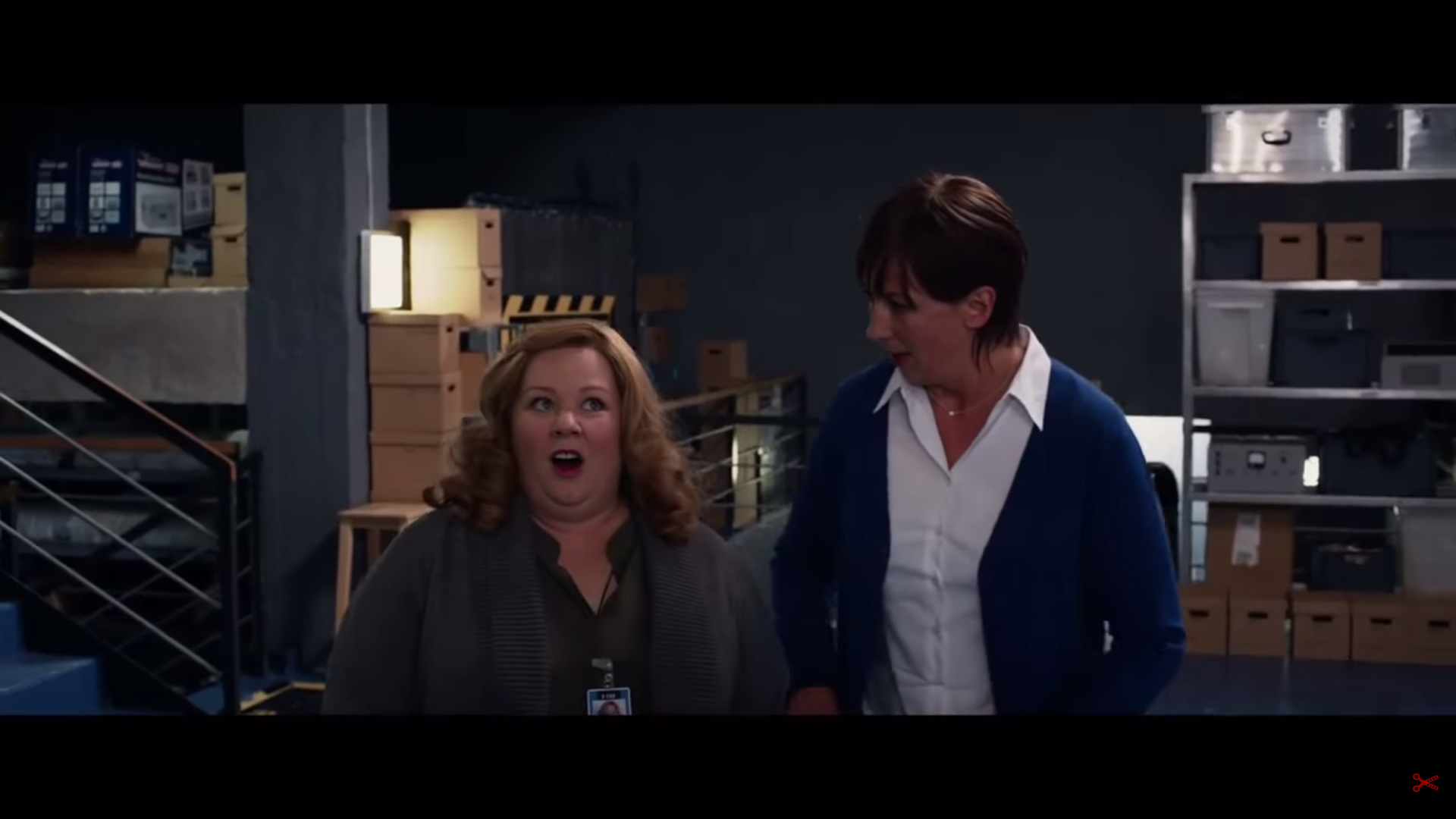 In the Land of Blood and Honey

Angelina Jolie made a well-intentioned but a too-explained movie with the strong message of “war is bad”, and what Boggie spoiled in Eurovision, that also didn’t work out for Jolie in the filmmaking. The movie was such a failure that English cinemas haven’t presented so far. At least, a lot of Hungarians had a photo with her.

Bruce Willis seems to be bored with his job. This boredom, unfortunately, culminated at the shot of the 5th part, although he could meet with Mayor Istvan Tarlos, but even the Mayor could elicit only a half-smile.

There were a few years when the effect of Lord of the Rings and Harry Potter, Hollywood just poured forth the dragon-sword fantasies, of course, without the slightest trace of fantasy. We, Hungarians had also received a taste of it in the form of Eragon, where Jeremy Irons and John Malkovich also roasted themselves.

Paris, er … I mean Budapest. Robert Pattinson is trying to seduce rich women (Uma Thurman, Kristin Scott Thomas), who can support him, trying to forget he played a veggie vampire in Twilight. The mission has failed, nlcafe.hu said.

A film, in which Keanu Reeves is more Japanese than the Japanese. It is no wonder the Japanese were not interested in the desecration of their mythology by Hollywood. We can’t get bored with the sad look of Keanu, so the film – virtually unique in the world – was a success in Hungary.

Only Anthony Hopkins, who is a fan of the Danube bridges, and Budapest disguised as Rome added somewhat to the movie which consists the usual horror panels.

In the film, the Hungarian countryside supposed to represent Britannia, even the Roman period, and we probably see so much foggy pictures, because there is not so much similarity. It’s a little bit boring sword-sandal film, but at least, the Hungarian women had a chance to see live the body of Channing Tatum, nlcafe.hu said.

Budapest plays not just Berlin, Paris and Moscow, but Baltimore at any time, as that was proven in the movie The Raven, where John Cusack playing Edgar Allen Poe is investigating a serial killer. Dark images and a lot of boredom.

When Dwayne Johnson shot in Hungary, Hungarians could go to the gym with the excitement whether the start appeared there. Barbara Palvin appeared more in the trailer than the whole film, the author couldn’t remember more of the movie.

The film, in which Kate Beckinsale is monitoring the traffic over the Ferenciek tere in a fitting leather cloth. A bullshit with vampires, that can be watched once, there are too much talk  and far less action. However, there are some parts, and the newest has just been announced.

Budapest can play any European city from the World War 2 era, but Berlin is its specialty. In this film – where Viggo Mortensen plays a German – our town is on its mettle. Too bad the film is as memorable as the taste of a pre-packaged sandwich bought at the gas station, nlcafe.hu said.

Madonna came all the way to Hungary to be an actress, but everyone remembers only her song Don’t Cry for Me Argentina. In 1996, Budapest left something to be desired in terms of hospitality, so director Alan Parker described the time spent at us as an unpleasant memory.

The blondeness of Brad Pitt and Robert Redford conquered our capital at once, which played Berlin, and the surprise is: they’re both spies. Unfortunately, the film was much smoke, little fire.

Jessica Chastain played the young Helen Mirren and Budapest played Berlin. Besides, it is a strong mediocre spy film, because we are the greatest in this genre, nlcafe.hu said.

At the shoot of this film, Ivan Kamaras decided to try his luck in Hollywood. Hungary proved with Hellboy 2 that our studios and crew are suitable not just for shooting Cold War spy films and Nazi dramas, but for the creation of a large-scale comic book film as well.

The Boy in the Striped Pyjamas

The second-most-important piece of the “Holocaust with children’s eyes”, right after Life is beautiful.

Although many think it is the most boring spy film of all time, if the silent Gary Oldman’s gaze get us in the good moment, it can be loved for the excitement under the surface. The Paris Court is specifically flashy, Imre Csuja, who plays a KGB agent, is unforgettable.

Although one of the most ridiculous sex scenes can be found in this movie, the spy/terrorist movie of Steven Spielberg still has some exciting moments, and besides Eric Bana, the author’s favorite bench on the Margaret Island is also in the film.

Actually, it’s an HBO television movie, but it’s so good it has a place on this list. The crew needed Hungary for its socialist realist look, since the series presents the investigation for the most notorious serial killer of the Soviet Union.

Finally, Budapest can play itself; Jason Statham thinks Lake Balaton is a sea, not to mention the police just get everywhere too late. A really good movie shot at us, you can laugh a lot at it, the capital provides a picturesque background for the spy film action scenes.

based on the article of nlcafe.hu
translated by BA 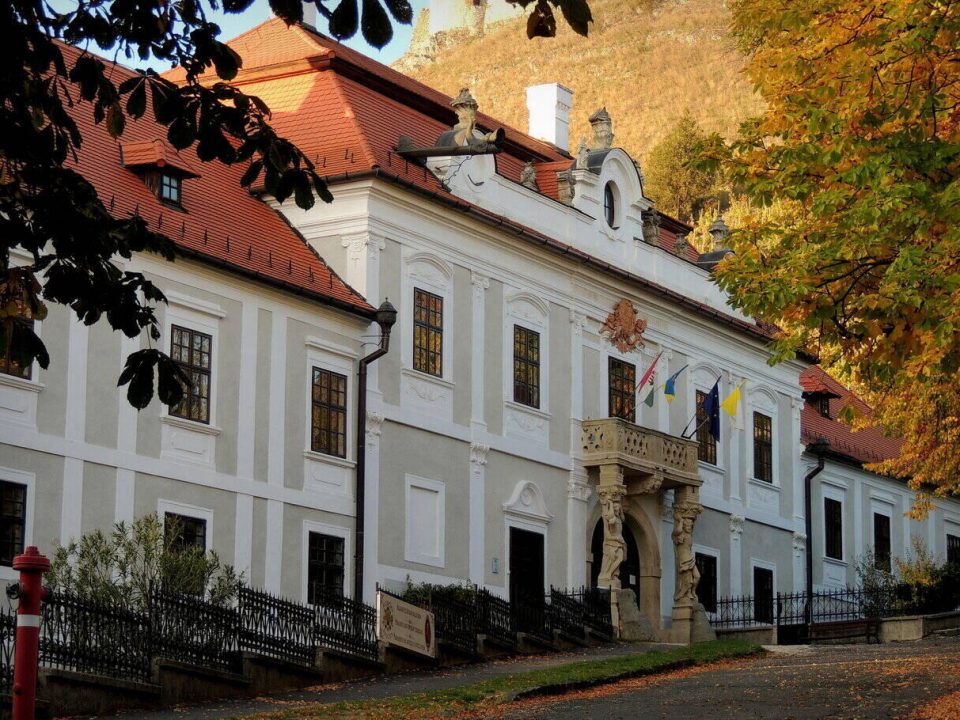 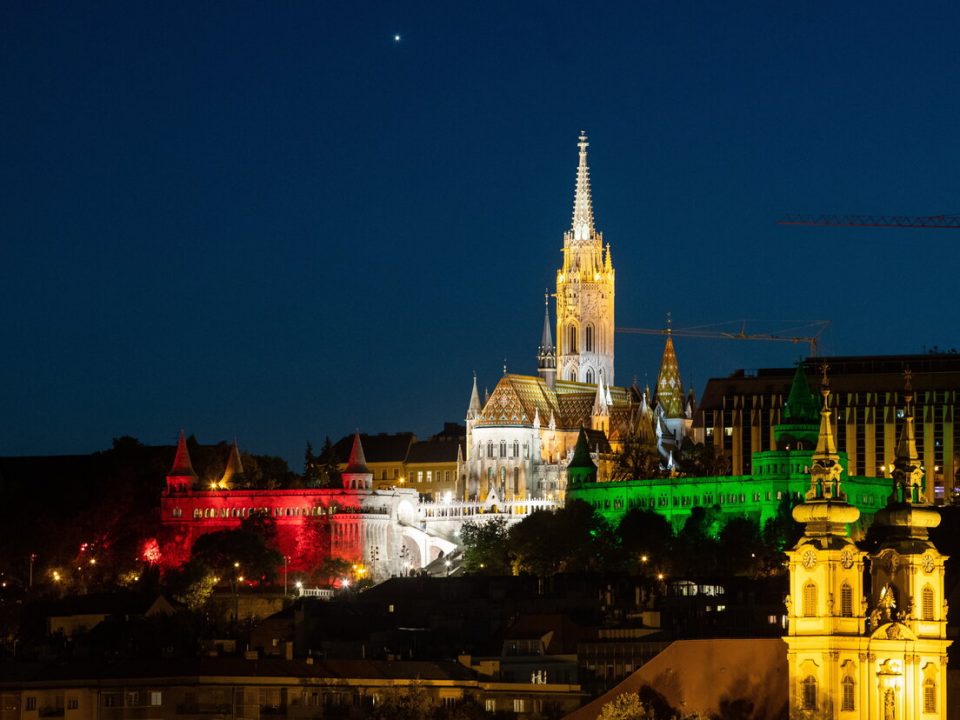 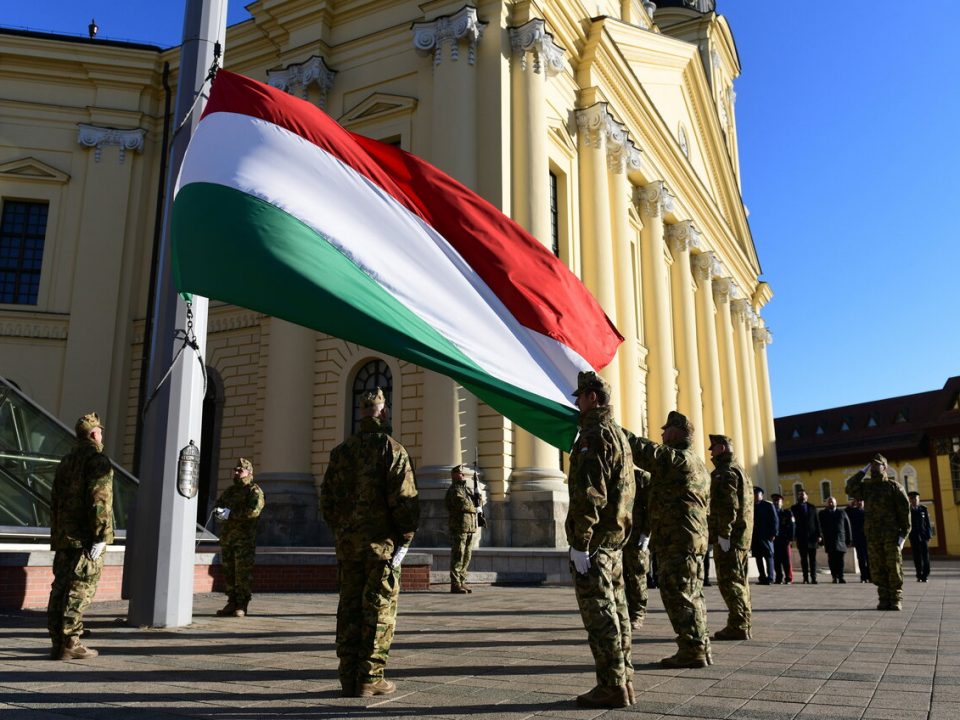