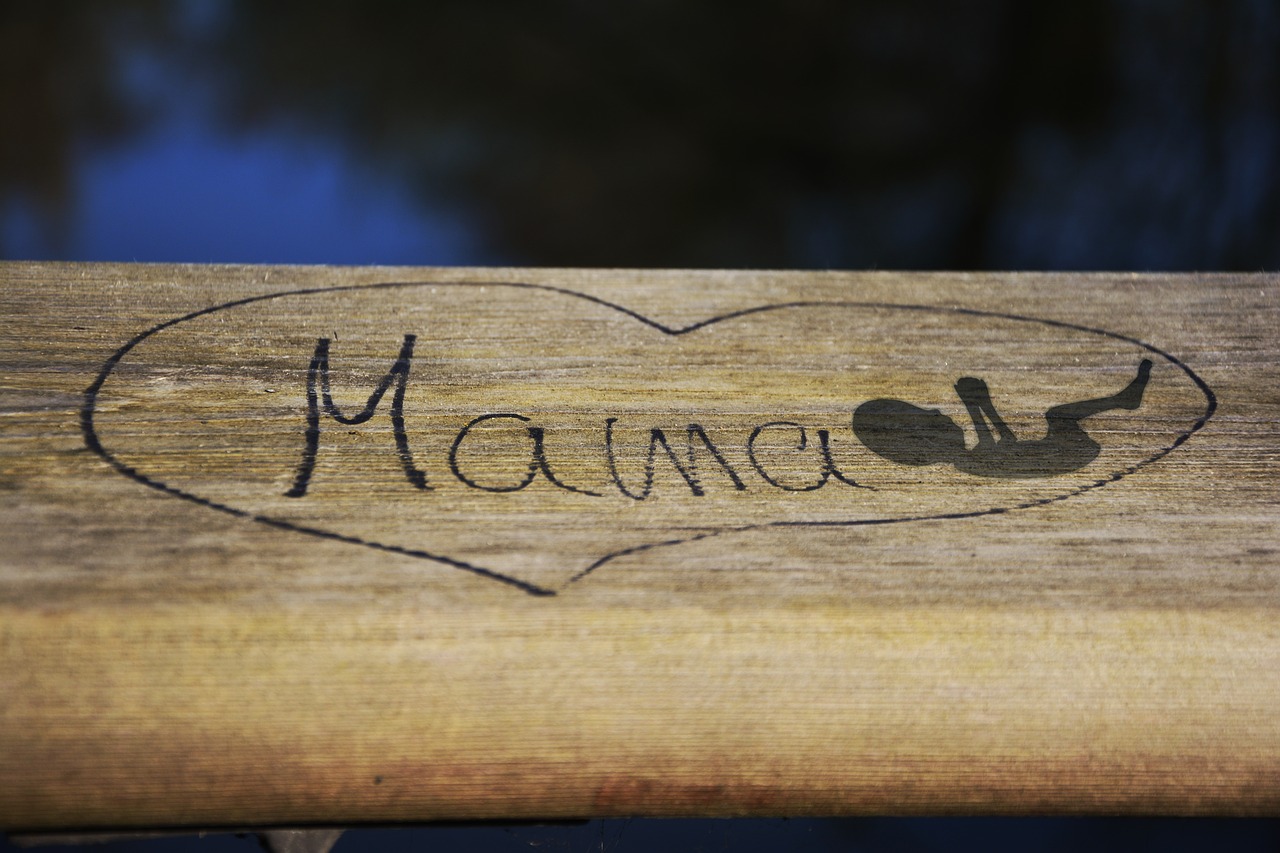 As last week lawmakers in Alabama have passed a bill that would ban abortion almost entirely, a massive wave of opposing voices has been raised all around the globe. Opponents of the restrictive abortion laws are attempting to send a loud message that women have the right to take their own decisions for their bodies. As this public’s disapproval is getting bigger, let’s have a look at what applies in Hungary concerning the abortion law.

In Hungary, abortion is regulated under the Law on the Protection of the Fetus of 1992. According to the provisions of the law, a pregnancy can be terminated in the cases where it is endangered, or where the pregnant woman is in a crisis which causes bodily or psychological disarray or makes her social existence impossible.

More specifically, abortion is legal up to the 12th week in cases where the pregnant woman’s health is in severe danger or she is in a critical situation, or the fetus might likely suffer from a serious disability or other impairment, or the pregnancy is a result of a criminal act.

Moreover, a pregnancy is allowed to be terminated up to the 18th week if the circumstances above apply and if, in addition, the pregnant woman is partly or fully incapacitated or did not become aware of the pregnancy in due time because of a health reasons she can’t be responsible for, or because of a medical or a health institution’s/authority’s error. The time-space given for a legal abortion can be extended up to the 24th week in the cases where the probability of the fetus’ having a genetic or teratological malformation reaches 50%.

Additionally, terminations can be carried out at any stage of the pregnancy if a medical condition endangers the life of the pregnant woman, or if the fetus has a malformation that makes postnatal life impossible.

It is remarkable that in the event of unwanted pregnancy, the pregnant woman and, if applicable, the father, have to visit the Family Protection Service twice to receive counselling and information concerning state support, adoption and pregnancy termination.

In particular, the pregnant woman who wishes to terminate her pregnancy has to visit this Service with an obstetrician’s or gynaecologist’s letter that is establishing the pregnancy and then the staff member of the Service has to provide information to the woman with the aim of keeping the pregnancy.

In case the woman maintains her intention to terminate her pregnancy, she needs to re-visit the Service three days after her first counselling. During the second visit, the staff member has to inform the woman about everything she needs to know regarding the termination process. The staff member, afterwards, provides a hospital referral for a termination, signed by the pregnant woman and, if applicable, the father.