You have probably never seen such a spectacular light show as the digital fireworks display at Seattle’s famous glass lookout, created by the Hungarian Maxin10sity in Budapest. The New Year’s Eve flood of light was only visible and audible on-screen, but it was worth every penny.

Due to the coronavirus epidemic, just like in Budapest, the traditional New Year’s Eve fireworks were not held in Seattle either; however, the American city was not left without a spectacular light show.

A Budapest company, Maxin10sity, along with the American artist Terry Morgan said goodbye to 2020 with an impressive digital firework.

As the Hungarian news portal HVG reports, the venue for the television and online broadcast was provided by Seattle’s glass lookout and restaurant, the famous Space Needle. Still, only in a digital sense: the light show did not happen in reality. In order to make the lights as spectacular as possible, scenes were recorded in various camera angles around the Space Needle. The resulting material was then layered with lights and shapes, as the show included such elements.

The creators achieved this by using digital imaging technology.

The fantastic show was broadcast live on the local KING 5 TV channel.

A significant advantage of digital lighting technology is that there is no noise here that would deter animals as regular fireworks do. And the music underneath is only as loud as the viewer wants it to be.

This was not the first occasion that Terry Morgen and the Hungarian Maxin10sity introduced a breathtaking digital light show. Previously, they created the Borealis light festival in 2018. 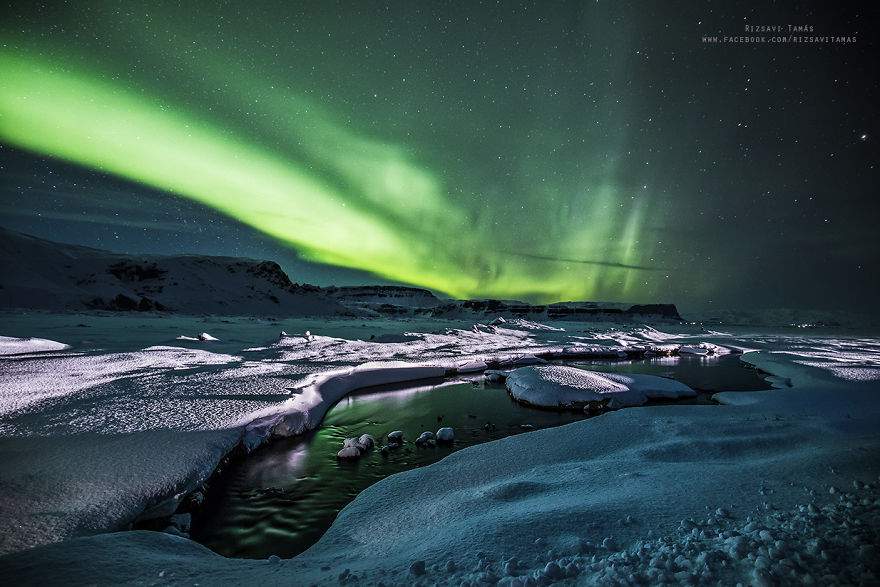