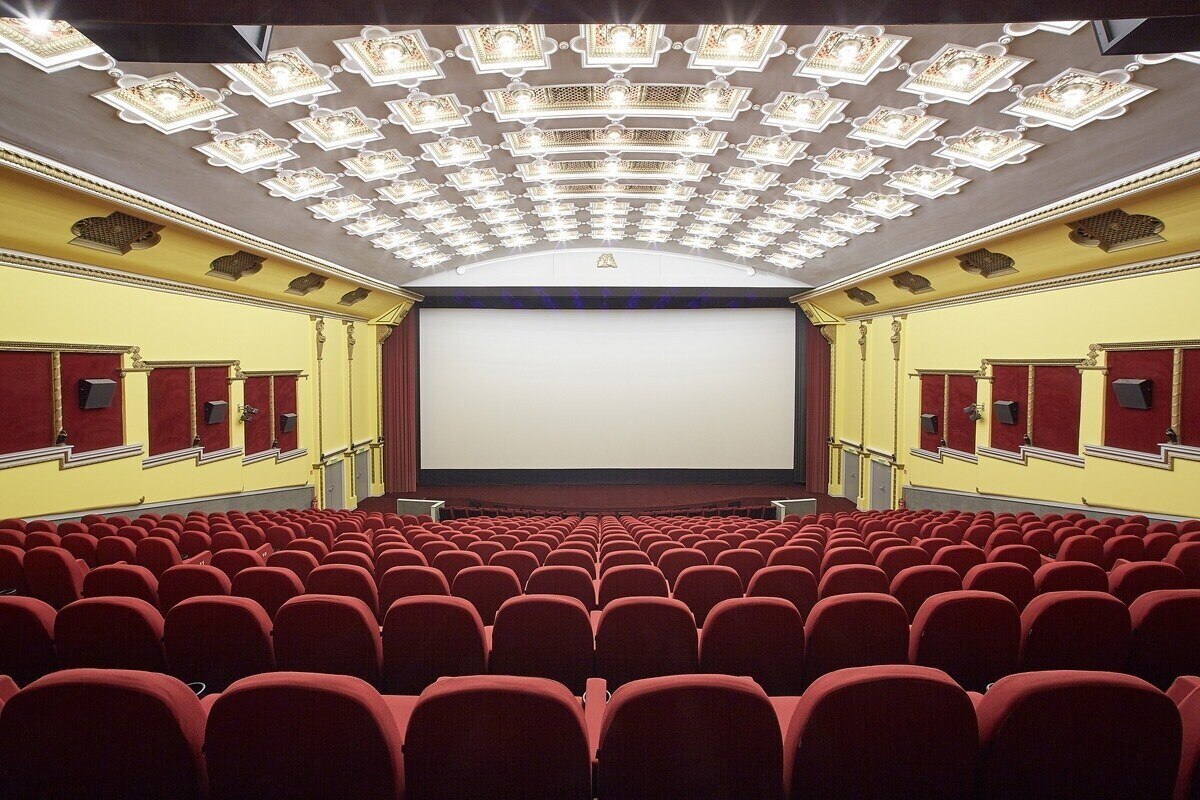 The best authentic movie theatres in Budapest you need to visit

Though Cinema City has reopened many of its theatres on the 3rd of June, if you are in for a different kind of cinema experience, we have some suggestions.

In the heart of the city, two minutes from the river, Bem is

It is also one of the city’s oldest movie theatres, as it was founded back in the era of silent movies, in 1908, by the name of Helios. It has had many names and many owners over the years, and it had to close several times. To the great delight of cinema lovers, however, it reopened as a one-of-a-kind repertory cinema in 2016.

Since then, its success has been unbridled. They screen movie classics like The Good, the Bad and the Ugly or The Rocky Horror Picture Show, as well as modern favourites, and Academy Award-winning works like Parasite. They also have screenings for movie pairs or trilogies, night screening, movie marathons, and thematic events.

They only screen movies in the original language, with Hungarian subtitles. Its unique feature is that

the pub and the cinema live in symbiosis, so, for example, you can take your beer or fröccs with you to the screening.

If you love movie classics but also crave the cinematic atmosphere (that being a big screen, the soothing buzz of a projector, cheap popcorn, and a room full of people), Bem is the perfect choice. Check out the screenings on their Facebook page!

The Művész Art cinema is said to be the ruin pub of Budapest cinemas with both international independent films and popular movies and premiers. They have been screening movies here since 1910. This cinema offers

the largest selection of art films in Budapest

and is part of the Art Cinema network of the city. They screen movies in their original language, with Hungarian subtitles, whenever it is possible, and there are film festivals and thematic screenings as well.

You can also visit the place to drink an excellent coffee surrounded by movie posters (which, occasionally, you can also take home) or to check out the video shop inside the cinema and rent a DVD.

If you prefer cosy little cinemas in the city centre and like art films and international film festival favourites, we wholeheartedly recommend Művész.

Demolished in the 1956 Revolution, according to Index, the cinema reopened in ‘57 as Budapest’s first widescreen movie theatre.

It was considered to be the capital’s most important cinema from its 1922 opening,

so its development was closely monitored by the Hungarian press. It was a pioneer in terms of technical innovations, and it still is the extravagant, weirdly yellow, beautiful sanctuary of cinema lovers in the capital.

It transformed into a multiplex cinema system in 1995, and it serves as the venue for several film festivals and premiers.

If you are up for some thematic movie screenings, international classics, or premiers of the long-awaited blockbusters in a historical, uniquely Hungarian film palace, Corvin is the cinema for you!