Where to stay in Hungary? Here are the best hotels! – PHOTOS 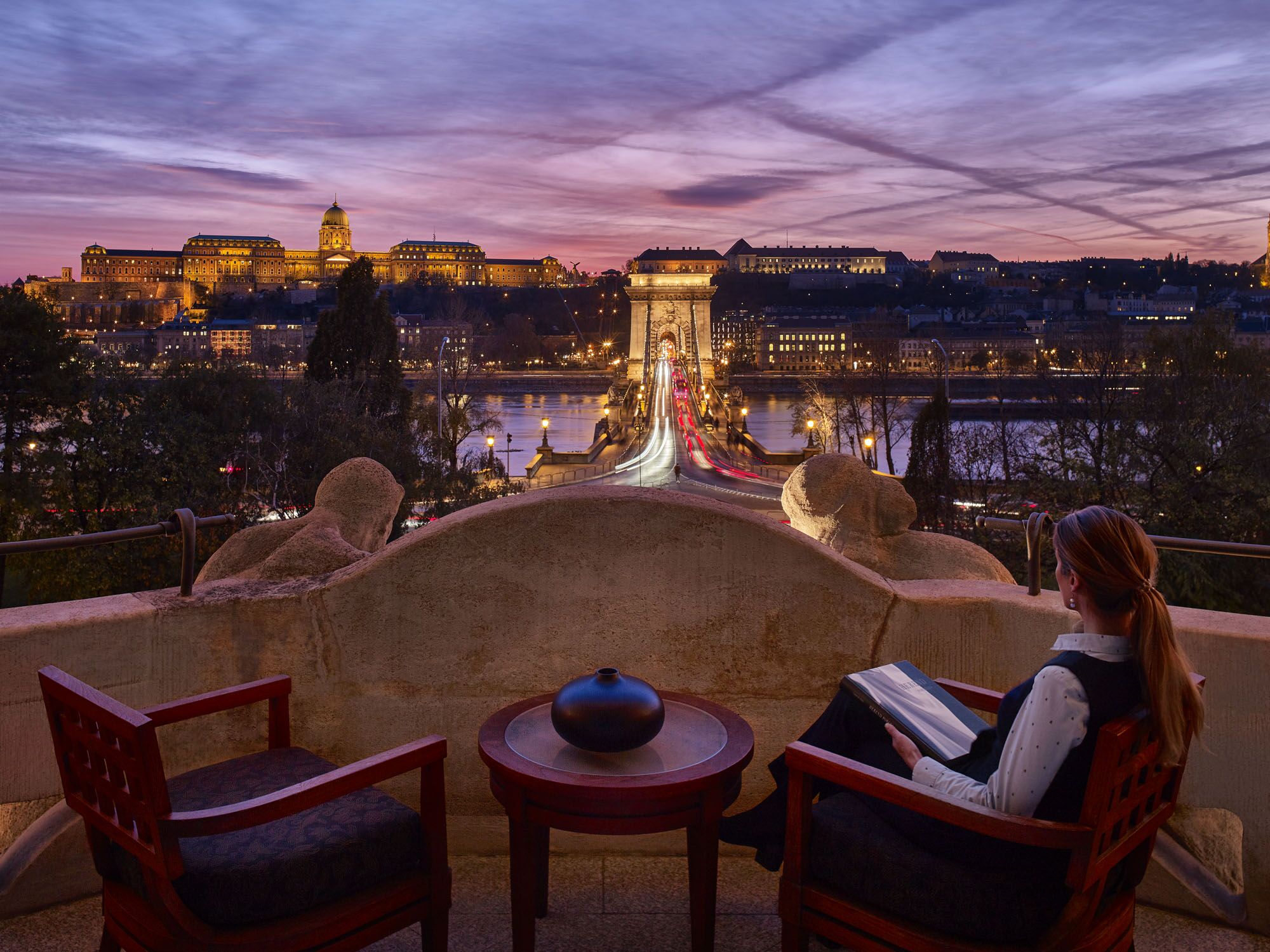 A hotel situated in the northeast part of the country was named the best of the past decade.

Awarding a hotel the prize for being the best in the industry is a huge deal. It does not matter whether the period we consider is a shorter season or an entire year. Furthermore, when a hotel is named the best in the country for the past decade, the establishment deserves every praise it can get.

We know that the Hungarian border is still closed; crossing it is restricted, and for foreigners, it is practically impossible. Nevertheless, with the high number of vaccinated Hungarians, the day when you can finally revisit Hungary is getting closer and closer. Furthermore, the immunity certificate will enable the free crossing of the Hungarian border. Let me give you inspiration for your next trip to our little country.

The Hungarian Hotel and Restaurant Association choose the Hotel of the Year in Hungary every year, based on the strict criterion set up by the entity and based on the general opinion of tourists. The public chooses the best establishment of the past year. This time, however, the association supporting the public vote carried out by Interakció Produkció decided to have a special edition to the award.

They created the Best of the Hotel of the Year prize, meaning that

the winner is not only the best hotel of the past year of 2020 but is also considered the absolute best of Hungary of the past decade.

Turizmus.com reports that the special season introduced last September involved those 38 hotels named the best in a particular category since 2010. Fourteen establishments got to the final, the two best hotels of each of Hungary’s seven most important touristic regions. The final voting was open throughout two weeks to any spectator or tourist, after every hotel was presented in a television programme introducing the experience of couples and families in these hotels.

The polls closed last weekend, and the prizes were already taken home by their rightful owners on Sunday, May 2. The ceremony took place in Hotel Vision Budapest; spectators could follow it on TV channel RTL Klub.

The best of the best, aka

the Best of the Hotel of the Year is the Bambara Hotel**** Prémium from Felsőtárkány. 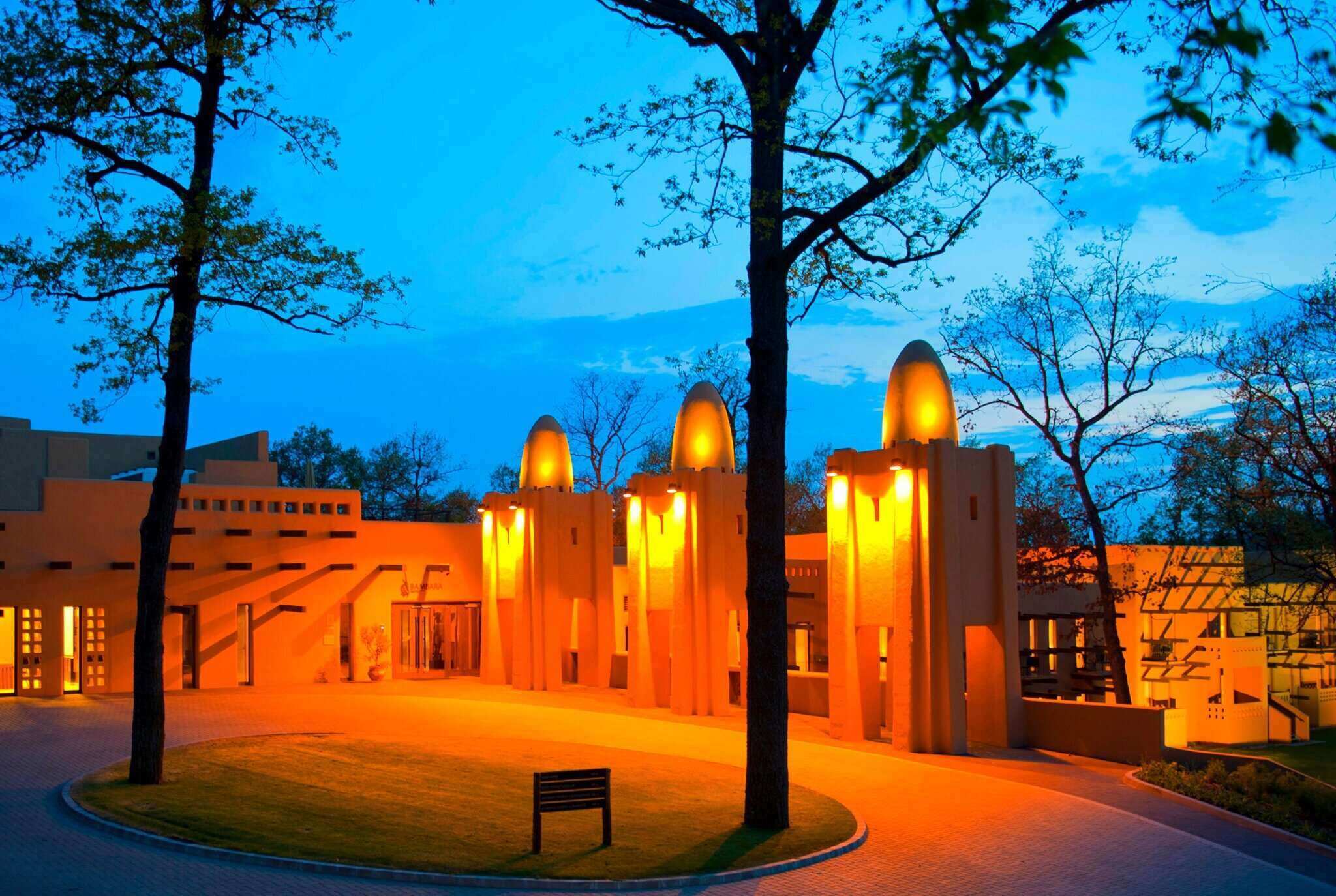 The hotel received 24% of all votes. CONGRATULATIONS! 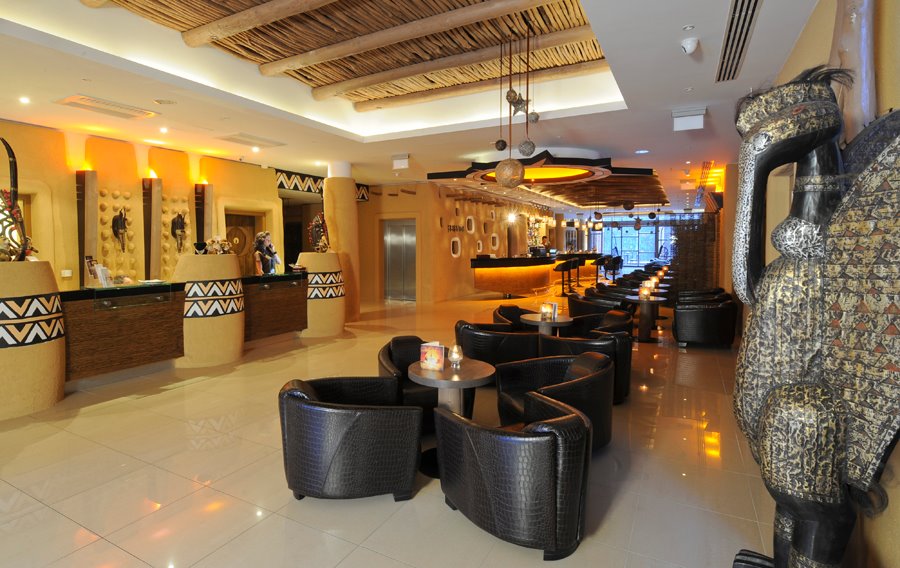 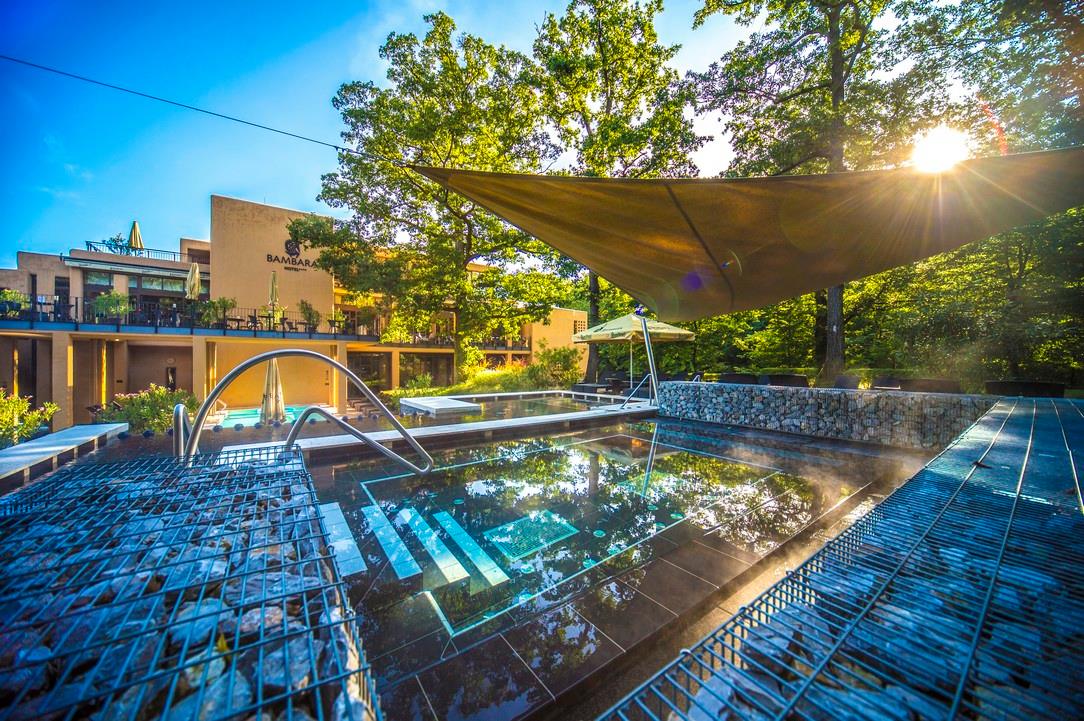 The winner hotel is indeed a beautiful place to disconnect from everything and recharge. Nevertheless, the two hotels following on the podium are not far behind either.

The second prize goes to Shiraz Hotel**** in Egerszalók,

with 16% of the votes. The beautiful, Middle-Eastern style hotel won the gold medal in 2019 by becoming the Hotel of the Year. 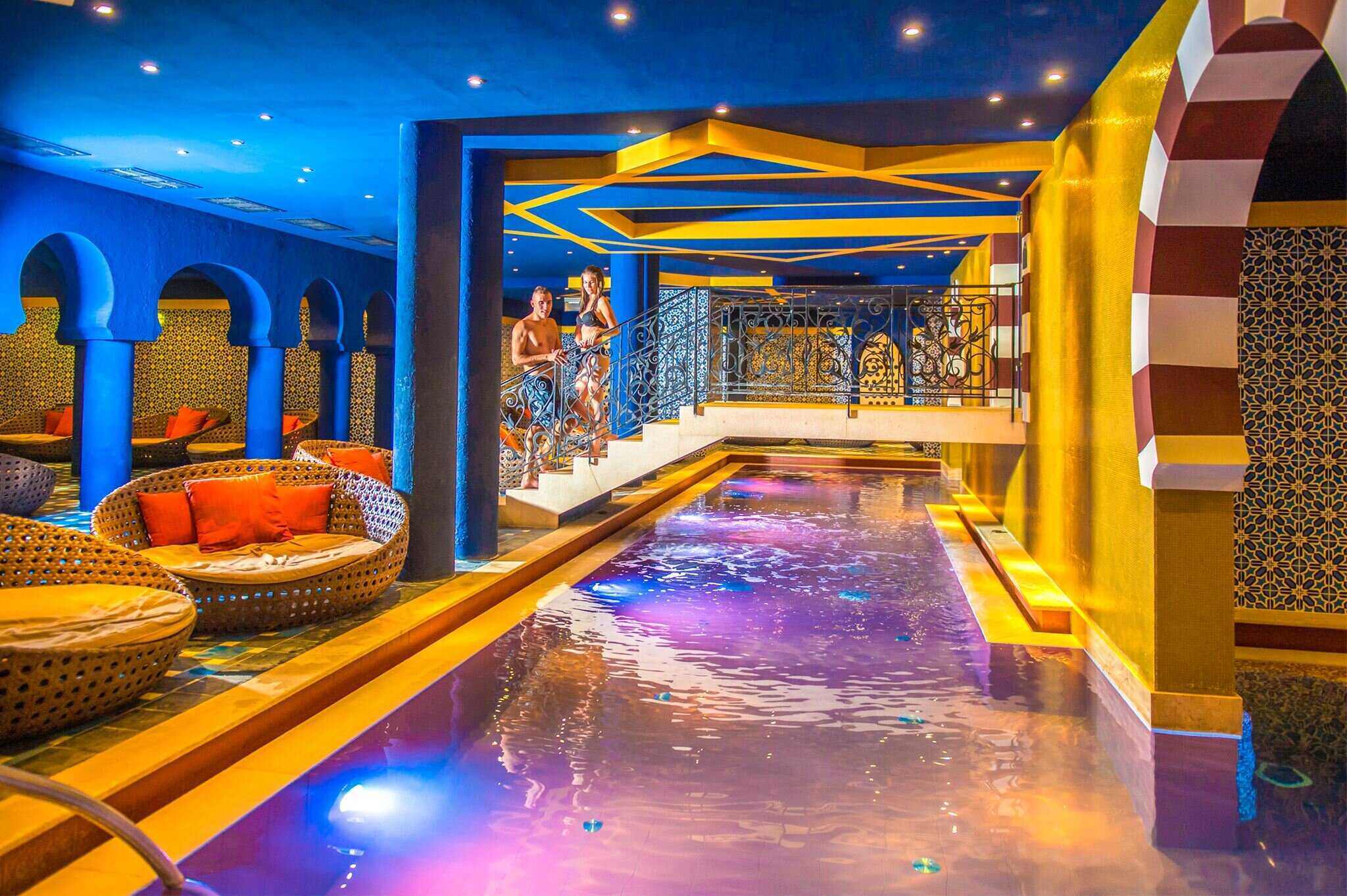 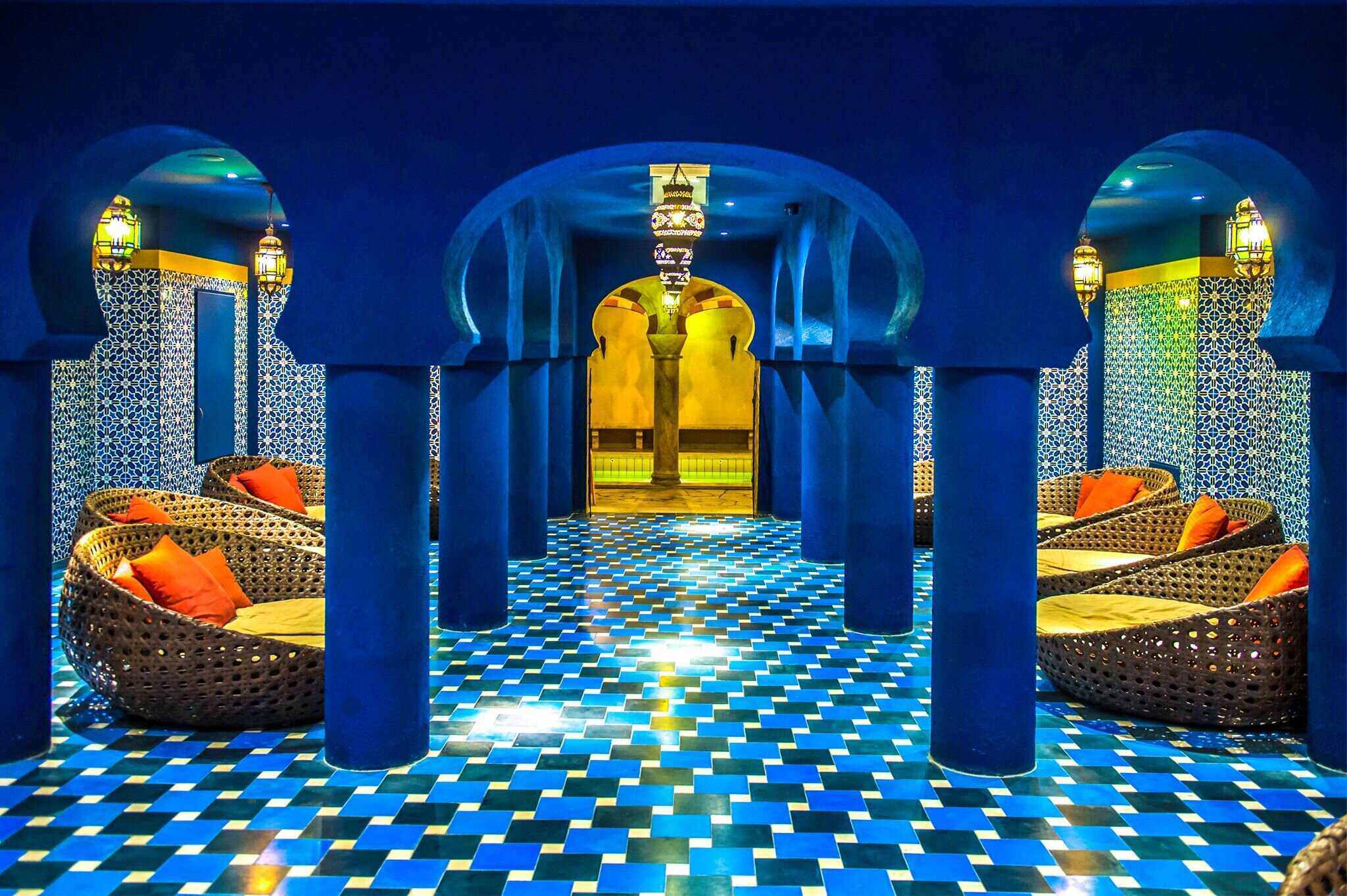 The bronze medal for the past 10 years goes to Hotel Délibáb**** in Hajdúszoboszló.

The wellness oasis became the first runner-up in the competition in 2017.

Once you already put these three magnificent places on your list, here is the list of the 14 finalists, based on their regions, for further inspiration.

Small Balaton and its surroundings: