The biggest escape room business in the US is Hungarian 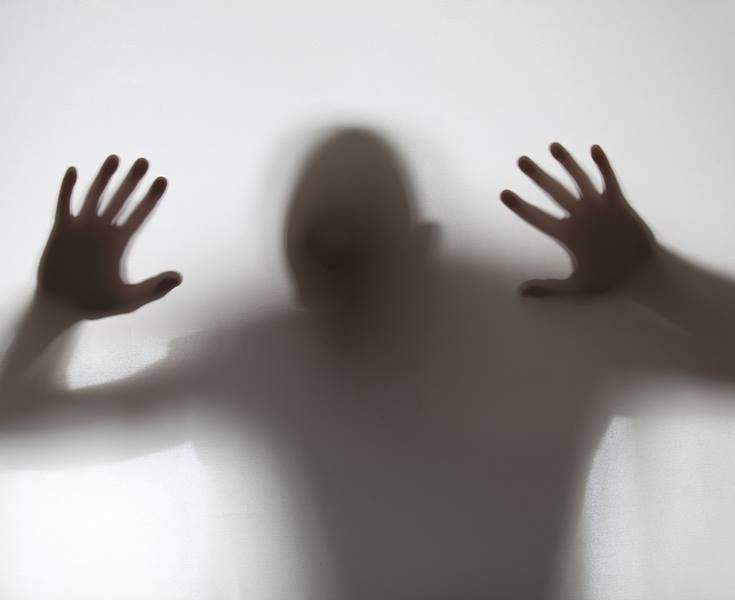 Paniqroom has received 875 thousand dollars as corporate venture capital lately and they are already present in 11 American cities. Quite unusually, they started their business in the USA and opened their first room in Hungary only 4 years later. In fact, they introduced this kind of entertainment in the US.

It is easier to conquer the world from the USA

Their escape room called Neverland is in the neighbourhood of the Budapest Dohány Street Great Synagogue, near the ruin pub district of the capital. This is their

first combined room in which people can even eat and drink.

As we reported before, Paniqroom was founded by four Hungarians in Los Angeles, Hollywood, in 2014. Ákos Gabossy, one of the owners, first went to the USA as a transfer student when he was 17 years old. This is how the idea came to launch their business there. They were also experienced since Ákos and his former business partner, Patrik Horváth operated playhouses in Budapest before. They work now in a franchise system which is, in fact, very difficult in the USA taking into consideration that they have to acquire all permits in each state.

According to Ákos, as a start, they organised a coupon campaign and offered their first rooms for a very low price. People left with very positive experiences and they shared these in social media, this is how their business could flourish quickly. Today they even have celebrity guests in Los Angeles and San Francisco while

Patrik Horváth added that Americans are more impulsive than the Hungarians and they enjoyed escape tasks very much.

He added that they can control the team, the reservations and the games from Hungary and they correct the errors as soon as possible. They sell their rooms online; therefore, they advertise only on the Internet which can also be done from Hungary.

One of the biggest challenges was to convince Americans that if they go into a basement for 150 dollars, it will be good for them. Therefore, authentic appearance, adequate dramaturgy of the games and providing client-based services were critical. According to Ákos and Patrik, escape rooms are already as popular as bowling and laser tag in the USA. Speaking about the sorrowful events happened in a Polish escape room in which five teenagers were killed by fire in December, they said that

one of their top priorities is security.

They expect governments will raise the severity of the related regulations because of the accident in Poland which will be good for the industry.

They cleared that there are 3-5 different rooms/games in one place. Ákos and his brother, Patrik Strausz develop the games which are much more complicated with more effects and furniture than they were a couple of years ago. At present, they have 12 functioning rooms while 5 are currently being built and 60 people work for them mainly in the US doing the maintenance and operation. Furthermore, they plan to expand their business and open new rooms in the Bahamas, in Pakistan and several other countries.

the investment pays for itself in just 2-3 years.

They received 875 thousand dollars from Hiventures, an American venture capital firm this year. Regarding their plans, they would like to open a combined unit (restaurant + escape room) in Las Vegas with 6-8 thematic games in Las Vegas for 2 million dollars.

escape rooms are a Hungarian invention,

the first one was opened in Budapest by Attila Gyurkovics in 2011. Something similar was created in Japan at the same time; however, there the players have to solve riddles by sitting around a table and not by moving between different rooms. In the USA the PanIQRoom dominates while in Europe mostly the Parapark and the Trap. The latter was able to open rooms in Asia, too.

Are you interested in other successful Hungarian businesses abroad? Check out the Hungarian carsharing service that invaded Germany or the Hungarian bar conquering Paris.