BeeRides, a carsharing service opened its new sharing points at two high traffic German airports, in Frankfurt and Berlin, but they will be available in Munich as well by the end of 2018.

BeeRides is developed by Hungarians, who managed to create a successful and unique way of car sharing in the area of Dortmund and Dusseldorf, and now they launched their service at two of the highest traffic airports of the country, namely in the German capital Berlin and Frankfurt, states Forbes.hu.

They are preparing to expand towards in Munich, thus being present at the three most frequent airports of Germany, which, altogether with their station in Budapest, will make their completely automatic service available for 160 million passengers and car owners. BeeRides provides guaranteed monthly payment and one could rent a car sometimes half the price of other rental services.

Everywhere we go on the globe, the installation and training of the smart-storage developed by Hungarians takes only half a day after signing the contract. The secret of our know-how is no local staff or equipment are necessary at any of our local partners. Our costs were only fragments of a traditional rental agency, which could be half a million euros.

– said Gergő Kálcsics, joint manager of BeeRides. The expansion of the company is helped by the General Consulate of Hungarians in Dusseldorf. 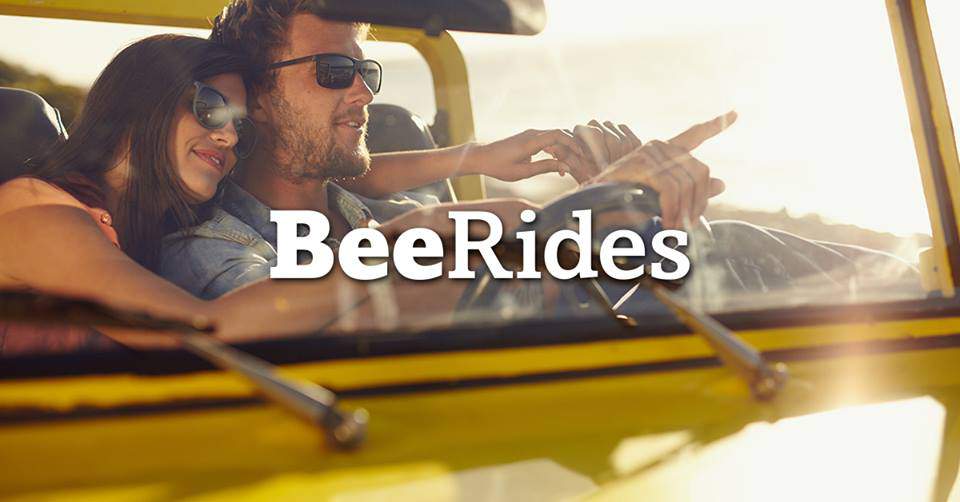 Their business is based on carsharing around airports in general; while hundreds of cars are parking there unused waiting for their owners to come home, what is more, they are paying for parking while being away.

Their business policy is similar to Airbnb, but with cars: those who are travelling cam leave their cars at their locations for free, while they can let their cars to passengers coming to the country.

Carsharing is getting popular in Hungary, and there are a number of opportunities for those who like this form of travelling, for example, GreenGO and MOL Limo, although those services are letting their own fleet of cars and limited to zones inside Budapest only, while there is no sign of their international expansion yet.