Hungary’s cash-flow budget deficit, excluding local councils, was 1,312.6 billion forints at the end of May, the Finance Ministry said on Tuesday.

In May alone, the budget shortfall was 269 billion forints.

Higher spending was largely connected to measures to re-start the economy, the ministry said, commenting on the preliminary release of data.

The central budget deficit was 1,171 billion forints at the end of May.

Social insurance funds were 155 billion forints in the red, while the separate state funds had a surplus of 13.4 billion.

The ministry noted that lawmakers recently approved amendments to the 2021 budget with a deficit target of 7.5 percent of GDP, based on European Union accounting methodology. 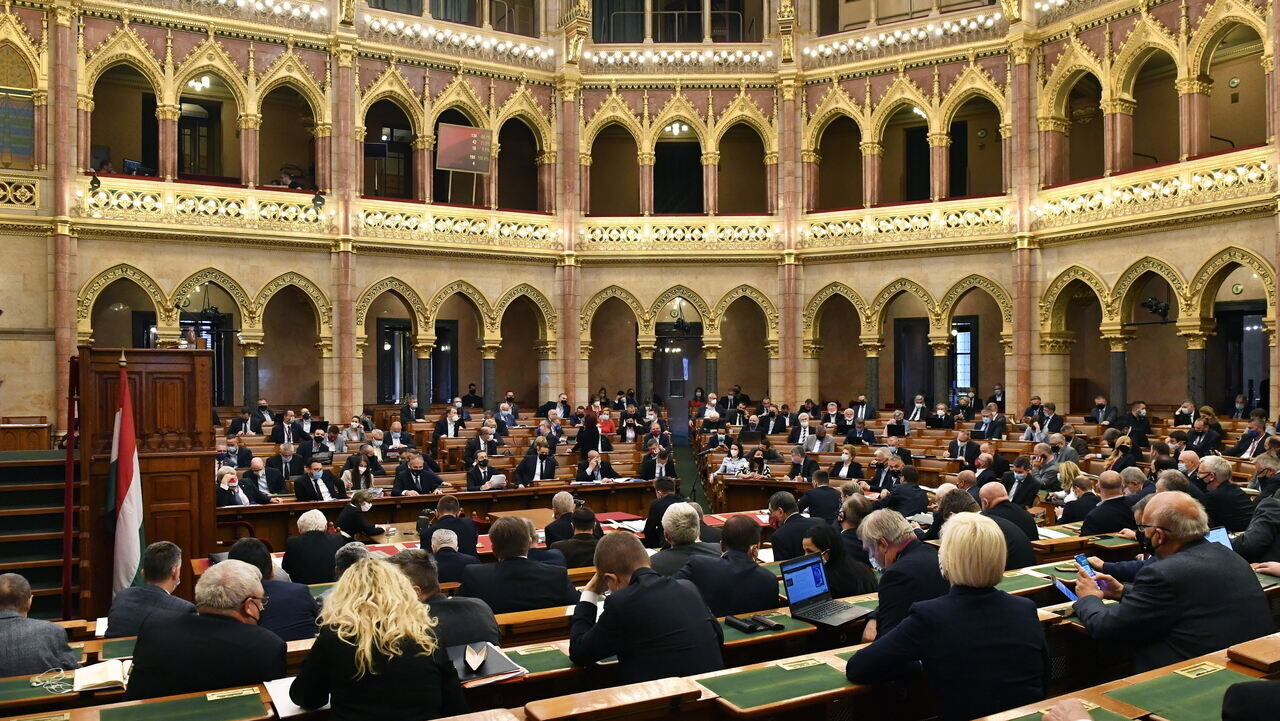