Ákos Gabossy first went to the USA as a transfer student when he was 17 years old. He was taken to Chuck E. Cheese’s by his host parents, which had a great impact on him and his enterprise as well.

Escape rooms are highly popular nowadays in Hungary, and this trend seems to be on the rise in other countries like the United States of America as well. Forbes.com introduced him claiming that, thanks to a young Hungarian entrepreneur, US citizens can experience what a real escape room looks like.  He has rooms in Hollywood, San Francisco, Silicon Valley, Phoenix, Houston, Dallas, Nashville, Chicago, New York City, Washington D.C., Miami, Atlanta and even in the Bahamas.

Ákos explained to them what an escape room looks like: they generally take the themes of blockbuster movies with zombies and pirates which are particularly popular. Like a tiny Disneyland, except you cannot stay in for hours and must get out in an hour or less. He claims he was inspired by Chuck E. Cheese’s when setting up his policy. After getting back to Hungary and finishing his university studies, he was hired by a bank where he was leading projects of investors backing amusement and entertainment parks.

He decided to start his own business instead of making others wealthy after about a year of working at the bank. Ákos launched PanIQ Escape Room in 2014 in order to make the most of the rising escape room trends. He has 12 franchised escape rooms currently in the US. It costs about 250,000-350,000 dollars to build a PanIQ escape room. Ákos collects 6% of royalty on a monthly basis from the rooms’ income.

“If the location is right and everything goes well, they should look at a very good return on investment”

– Gabossy states. He wants to make escape rooms a mainstream phenomenon. His long-time ambition is to open the first room on the Las Vegas Strip, and though it is challenging to negotiate with the landlords there, he is not planning on giving up.

“I’m looking for a prime time location to be the first company with an escape room on the Strip. We’ll have a minimum of six rooms in Vegas, and one will be three times larger than normal. It will be a whole different level, very high-tech and very expensive for us to build. That’s part of the marketing strategy.”

– he concludes. Many big companies love his business, which is hopefully going to help him get one step closer to his goals. We wish you the best, Ákos! 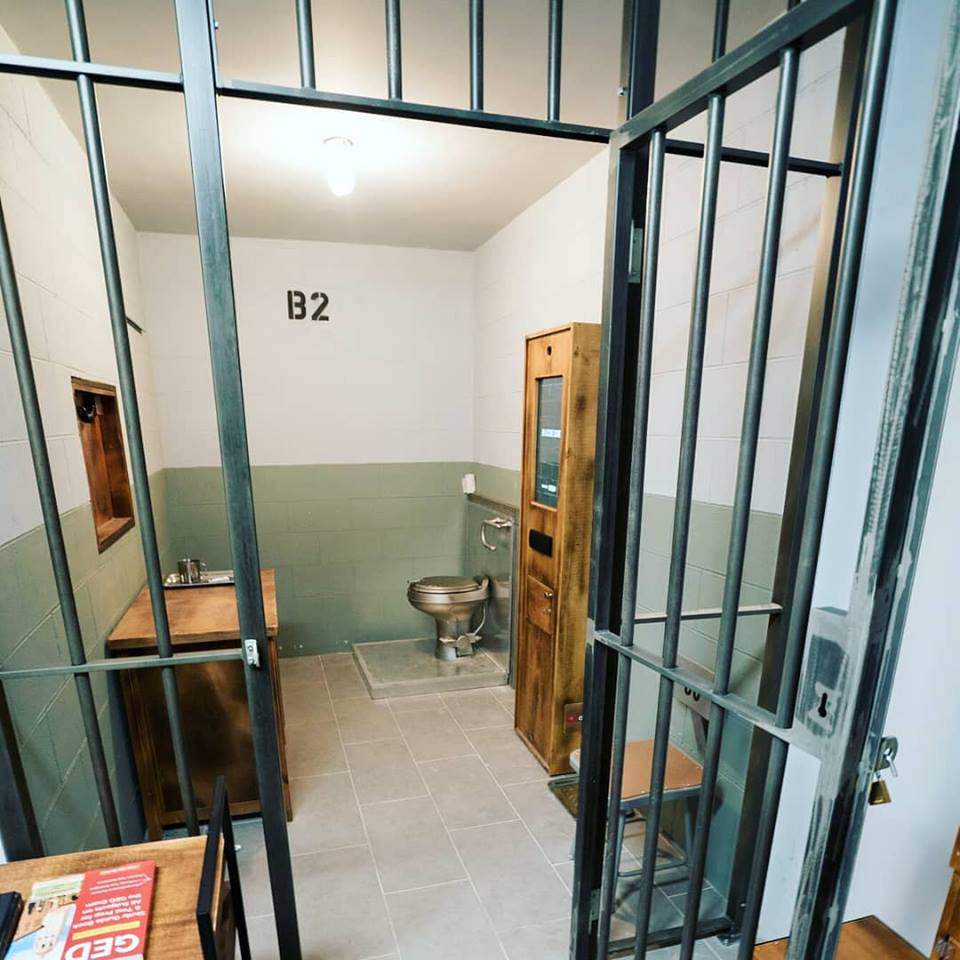 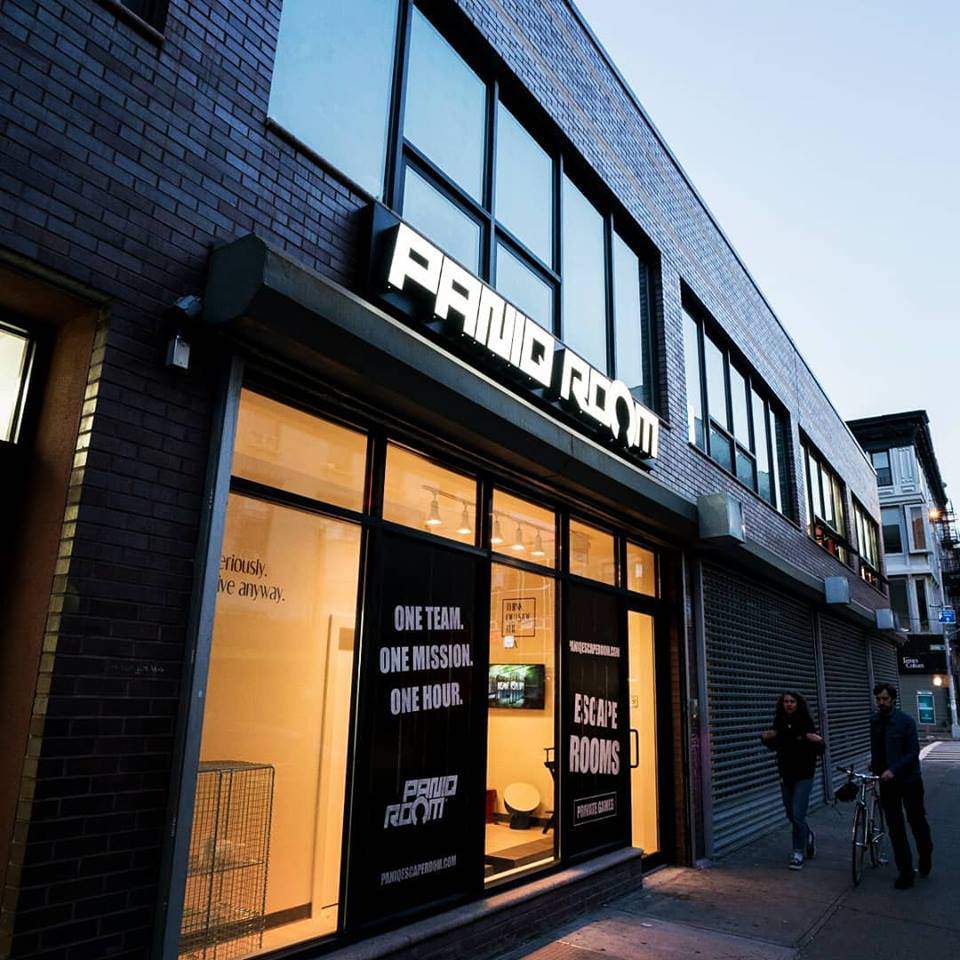 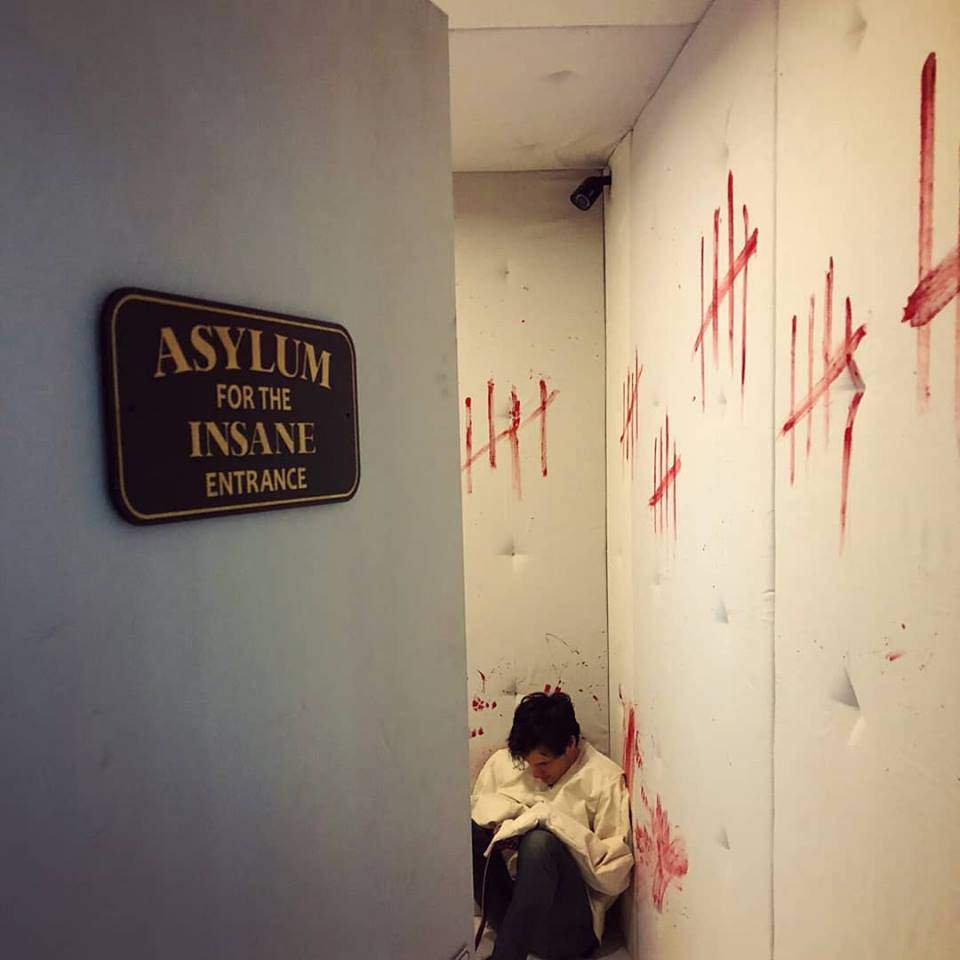 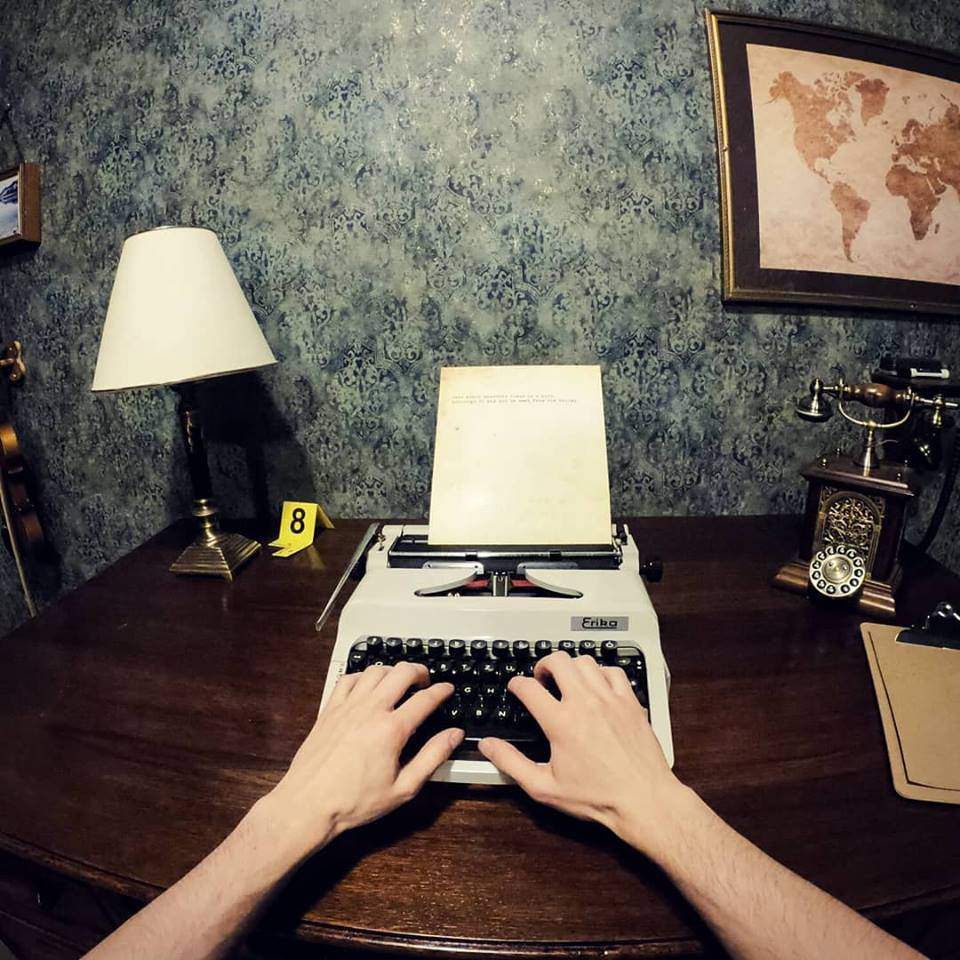 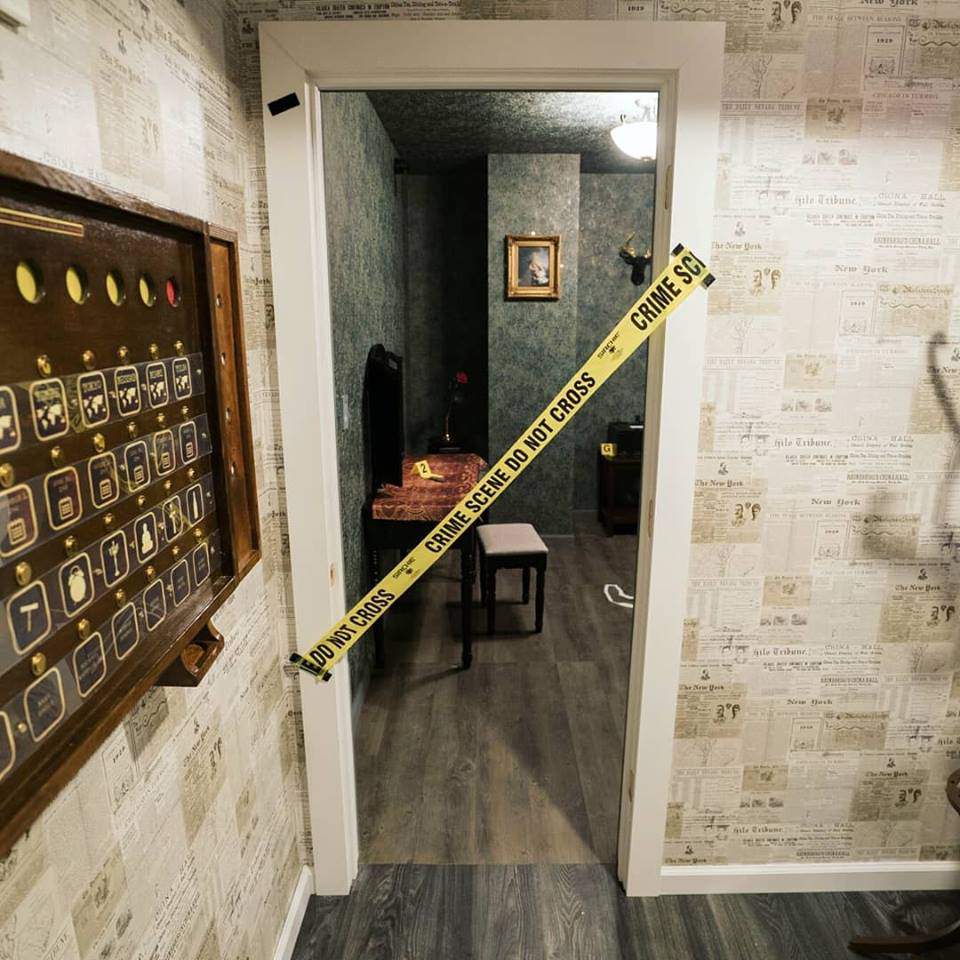