The county deputy renounced after a body was left in a car, but then was appointed chief of police 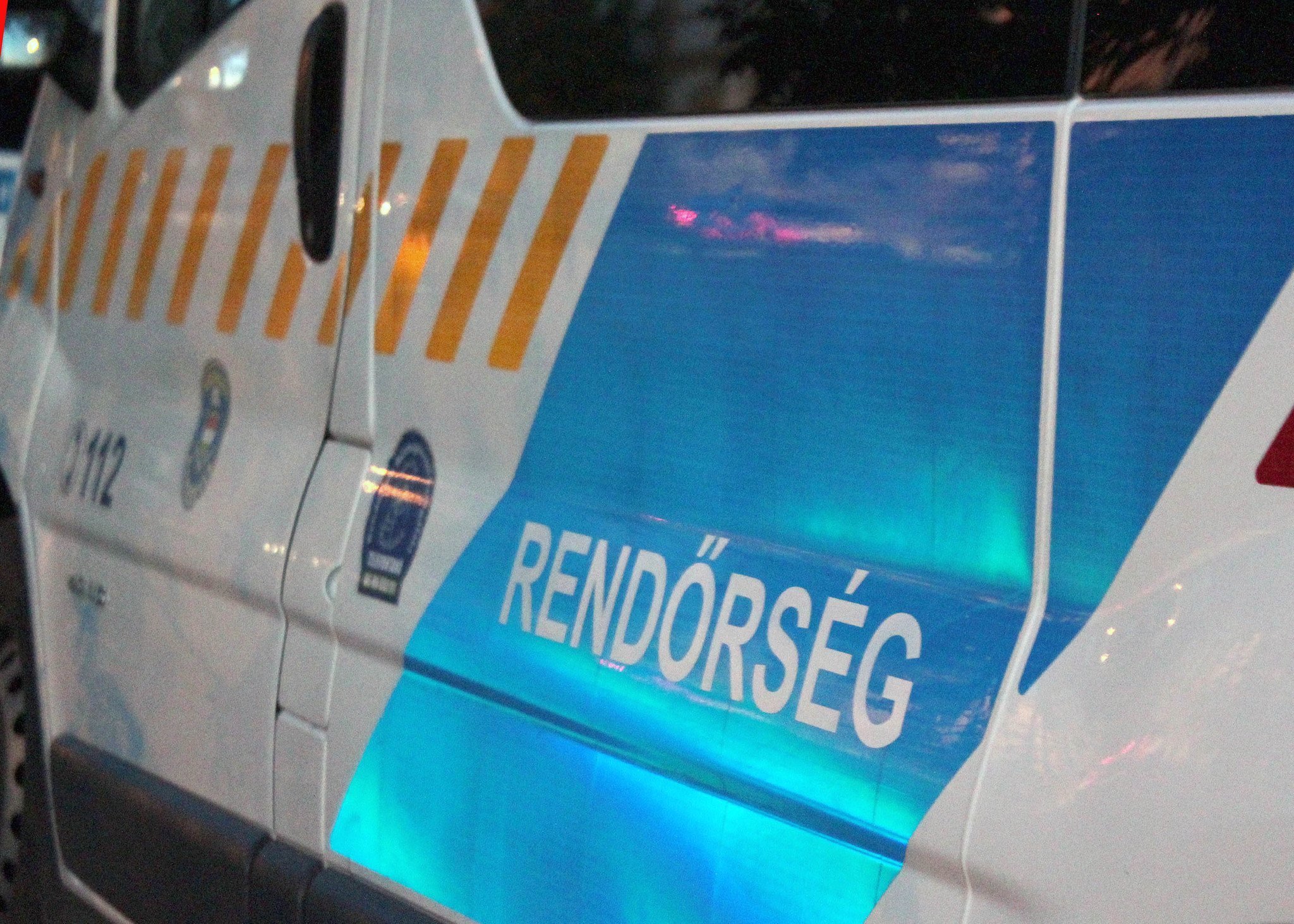 Colonel Barnabás Balogh was appointed as the new chief of police of the town of Kisvárda, located in Szabolcs-Szatmár-Bereg county, although previously he has renounced his position as deputy county chief of police.

24.hu reports that after Barnabás Balogh has renounced his position as deputy county chief of police, he was appointed as chief of police at Kisvárda, effective of January 1st, 2019.

The reasons for his renouncement were not made public, but he has submitted the request for his removal to József Farkas, county chief of police after the county police was involved in an embarrassing scandal related to a murder case.

At the end of November, a vehicle seized by the police has been standing in the yard of the county police headquarters in Nyíregyháza, without anyone noticing that there was a corpse in its boot.

According to what the police has revealed to the media, the car was found near the Debrecen Nagyerdő, and the body was found immediately on location. However, 24.hu argues, based on Index, that a confidential source stated that the vehicle was actually left on the yard of the police headquarters at Nyíregyháza and days have passed without anyone checking the boot.

The Antal K. (42) who used the car has stabbed a shopkeeper multiple times. The woman was eventually saved from suffering life-threatening injuries when a witness has started banging on the shop window, scaring the man.

It turned out later that the assaulter has killed another young woman previously, hiding the body in the boot of his car.

At the time of this incident, Sándor Barnai was chief of police at Kisvárda, but he was released from his duties at the end of December by Farkas, no motivation given.