The debt of Hungarian hospitals has greatly increased 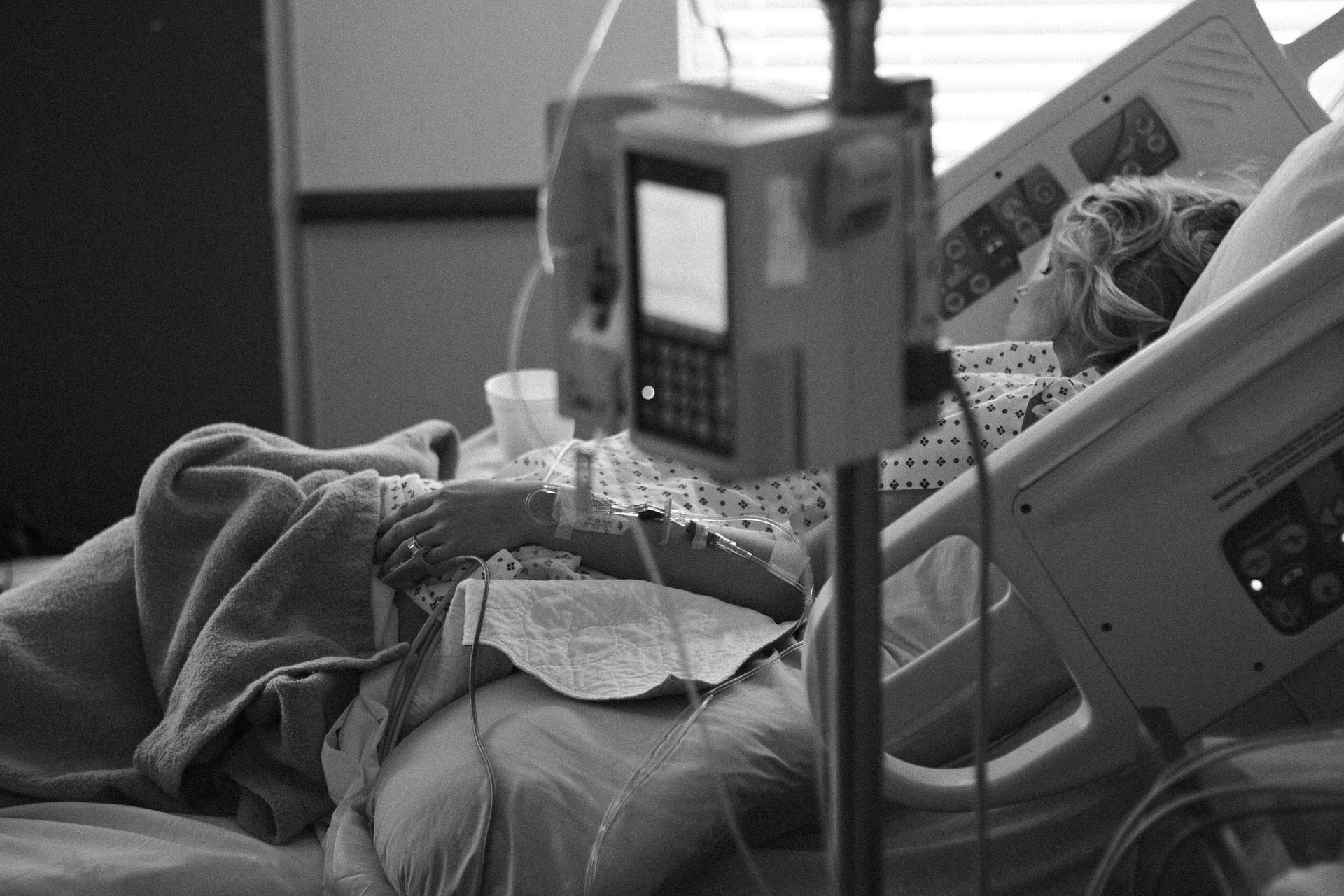 The expired debt of hospitals has increased by 15.6 Million € in October; this means that the total of debt has become 160 Million € by the end of the month according to the Hungarian State Treasury. While the never seen growth of the Hungarian economy is reported in the news every day, there are no plans mentioned on the consolidation of the debt of our healthcare.

The monthly increase has exceeded 15 Million € and this amount almost entirely consists of the delaying of 60 days overdue invoices. It appears that hospitals rather comply with their recent obligations than repay their overdue debts. Compared to the end of 2017, the amount of debt has increased by 110 Million €, which means that this year, the debt towards suppliers increased by 11 Million € every month.

The debt increase in Autumn is not an entirely new phenomenon. In October 2017 the increase was 17 Million €, although the total debt at that time was less, ’only’ 137.5 Million €.

There is no official, neither rumoured information about how and when the government will compensate for the consumed products, equipment, and services, while the news about the economy’s performance suggests that every condition is met to do so.

Previously a picture of one of Hungary’s hospitals has blown up the Internet.

They are the most indebted

The latest debtor list does not hide any surprises. The most indebted is the hospital at Péterfy Sándor street with 10 Million €. In this hospital, they postponed the payment of 1.4 Million € of overdue invoices in a month. The second most indebted is the National Defense Hospital, which was not indebted in March, but it accumulated 8.5 Million € since. In October alone, the Hospital’s debt increased by 2.4 Million €. Two other hospitals are indebted with over 6.25 Million €; these two are county hospitals; the hospital of Békés County and the Géza Hetényi Hospital of Jász-Nagykun-Szolnok County.

The indebtedness is not the only problem concerning hospitals. Read THIS article about the dangers of infections in hospitals.

They signalled the danger to no effect

Three professional labour organisations; the Association of Health Technology Suppliers and Medical Device Manufacturers, the Hungarian In Vitro Diagnostic Association and the Association of Medical Devices Manufacturers Hungary – have found the amount of indebtedness and its possible results alarming alrerady one month ago. They turned to Mihály Varga finance minister and Miklós Kásler human resource minister in their letter, in which they asked for their intervention in order to achieve their claims. They did not receive any answer to their warning. They even developed solutions to the debt issue, but there was no progress in this regard either.

Not only the worse situation of this year’s October is the evidence for the decline – added László Rásky the general secretary of the Association of Medical Devices Manufacturers Hungary to the questions of Napi.hu. The total termination of the communication with the political department is also a huge problem. In correlation to the consolidation of the indebtedness, the amount of debt is usually increasing at this time of the year. Nonetheless, nothing indicates that the consolidation will happen – Rásky added.