The graduates of this Hungarian university earn the highest income 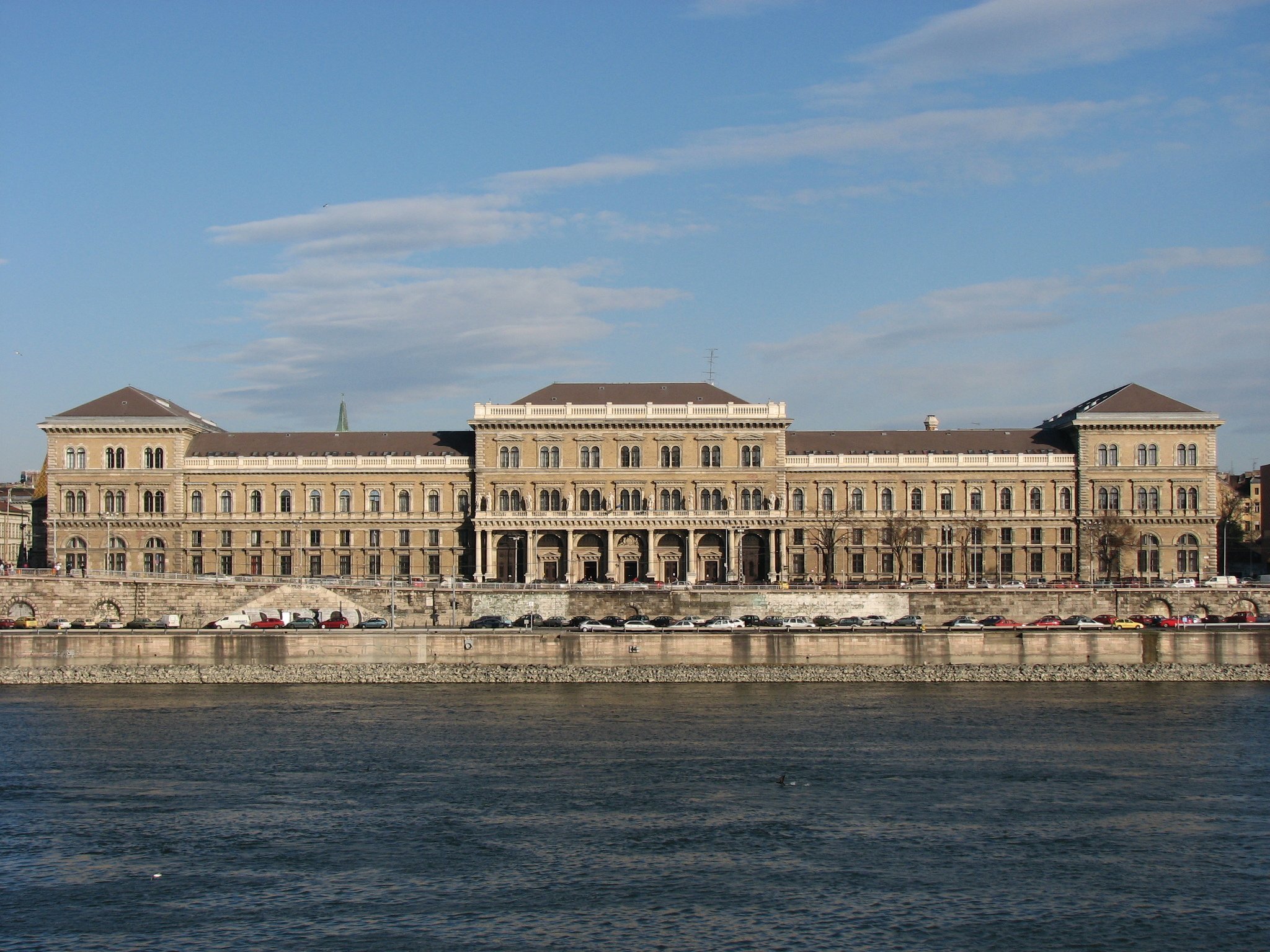 Corvinus Business School, the business faculty of the famous Corvinus University of Budapest was officially declared as the best business faculty in the country according to the 2019 ranking of Hungarian universities published by Figyelő.

Figyelő declares Corvinus University of Budapest to be the best university in Hungary. It is not only a good institution, but statistically, Corvinus graduates also have a higher average income than the graduates of other institutions.

The best business school in the country is the Corvinus Business School; second best is the Corvinus School of Economics. It is really hard to get into both of these faculties.

The third best school is the ELTE Institute of Business Economics.

There have been a lot of rumours about Corvinus University in the past few months. It spread like wildfire that it will become the university of rich people with extremely expensive tuition fees. The university would aim to increase the number of paying students and decrease the number of pupils with state scholarships. It was said that the aim behind these ideas is to become one of the best 100 universities in Europe and one of the best 200 in the world by 2030. It was later confirmed that Corvinus would retain free places in its courses in the thousand range in each year, and state scholarships will be replaced by Corvinus scholarship.