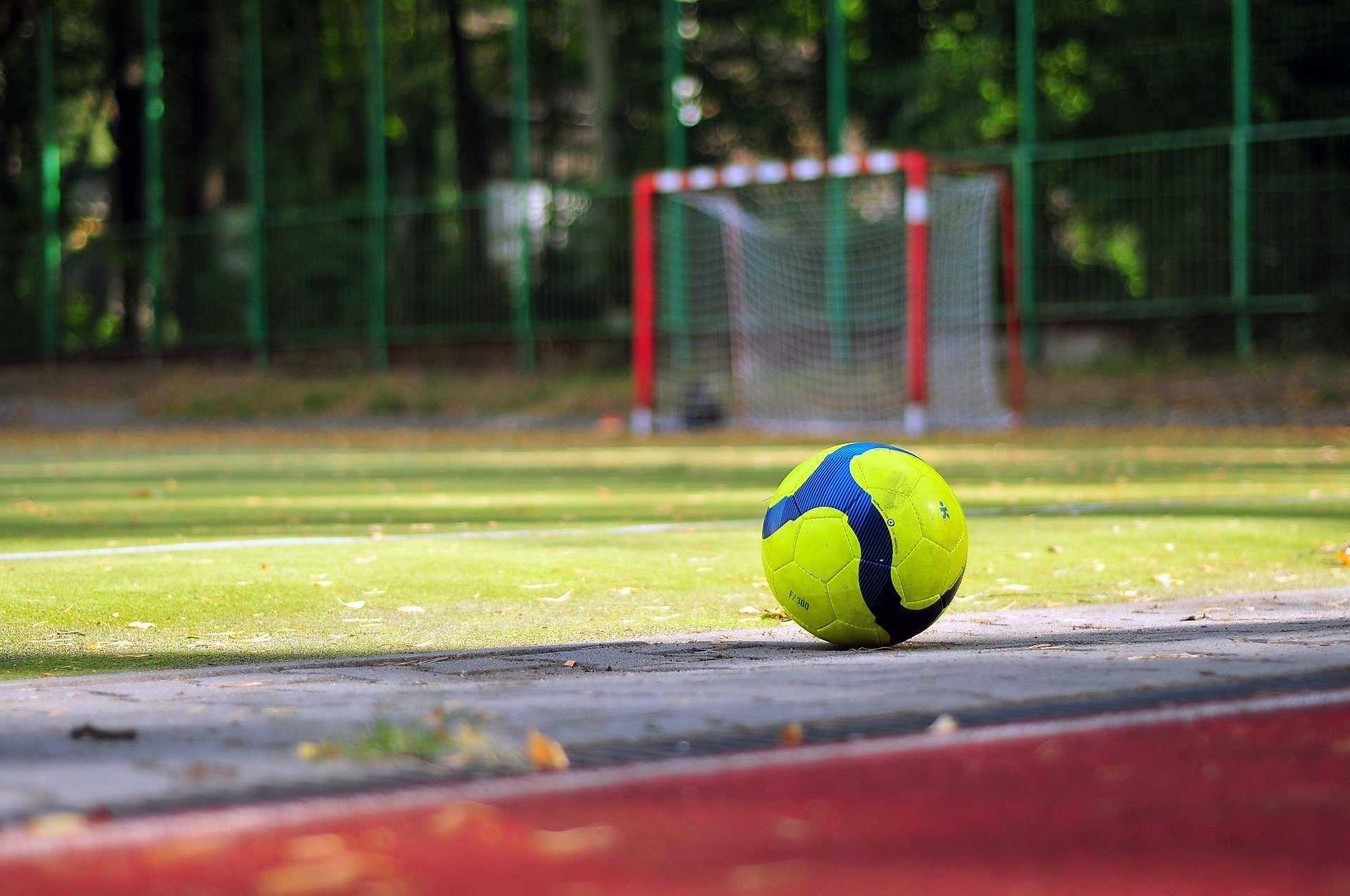 Based on the latest Government communication, the Hungarian Government is supporting the creation of the Partium Football Academy in Transylvania. In the first round of funding the Government is allocating €675,000 for preparation works, with further investments coming in subsequent years.

444.hu reports that the Partium Football Academy will become the 10th football academy abroad which is financed by the Government’s budget.  The ones in Csíkszereda (Romania), Topolya (Serbia) and Dunaszerdahely (Slovakia) are already completed while the Munkács (Ukraine), Sepsiszentgyörgy (Romania), Eszék (Croatia) and Lendva (Slovenia) football academies are under construction. Alongside the Patrium Football Academy – which will be located in Szatmárnémeti – infrastructure to support youth development in Révkomárom and Rimaszombat (both in Slovakia) are also planned.

Indeed, at the end of last year we reported the opening of the football academy at Dunaszerdahely, which was even attended by Prime Minister Viktor Orbán.

So far, the government has spent just over €30 million annually on cross-border football academies. This academy will be associated with Lőrinc Mészáros’ NK Osijek, which is located in Eszék. Based on another agreement, the best players from the academy in Csíkszereda will go to Puskás Akadémia.

Of all the neighbouring countries, Austria is the only one which does not have Hungarian football academies.

The overarching aim of these academies is to support player development in Hungarian communities outside of Hungary. These community academies help bring together Hungarian youth from across the region which they are based in and provide them with a modern footballing environment.

It is hoped that these Hungarian players – along with the Hungarian clubs they represent – will become successful in the leagues they play in; for example thanks to significant investment into FC DAC 1904 Dunajská Streda, which has a predominantly Hungarian fan base, is one of the best teams in Slovakia. The long term goal of these projects is to encourage the players coming through these academies to one day play in Hungary or even represent the Hungarian national team. Since these academies focus on young players, we will only know whether they are worthwhile ventures to improve Hungarian football in years to come.