“The Hungarian Puli is still going to the Moon”

China has recently landed on the dark side of the Moon, and the news is also full of Elon Musk’s achievements. In the times of the Cold War, the struggle in space and the race to the Moon was generated by political and ideological conflicts. Nowadays, not only the United States and Russia are involved, but a new Space Race has begun with the participation of many more states. Tibor Pacher, Physicist and Secretary General of the Hungarian Planetary Society, gave GLOBS Magazine an insight into the changing world and the role of the Hungarian Moon Rover.

-In the 1960s, the main motivation behind Space Race was politics. What is the purpose of today’s “space colonization” and what are the tangible economic benefits?

The term colonization is not correct, because, according to the International Space Convention signed in 1967, it is not legally possible to occupy any area in space. Instead a new habitat, a new form of economy is expected to be born in extraterrestrial space. What is debated is whether the resources on the moon or asteroids – such as raw materials or energy – can be utilized or not. Law experts have already begun to argue about this, but it will take some time. The reality will certainly be that, disregarding the opinion of law experts, private companies from different countries will simply start to utilize these resources. 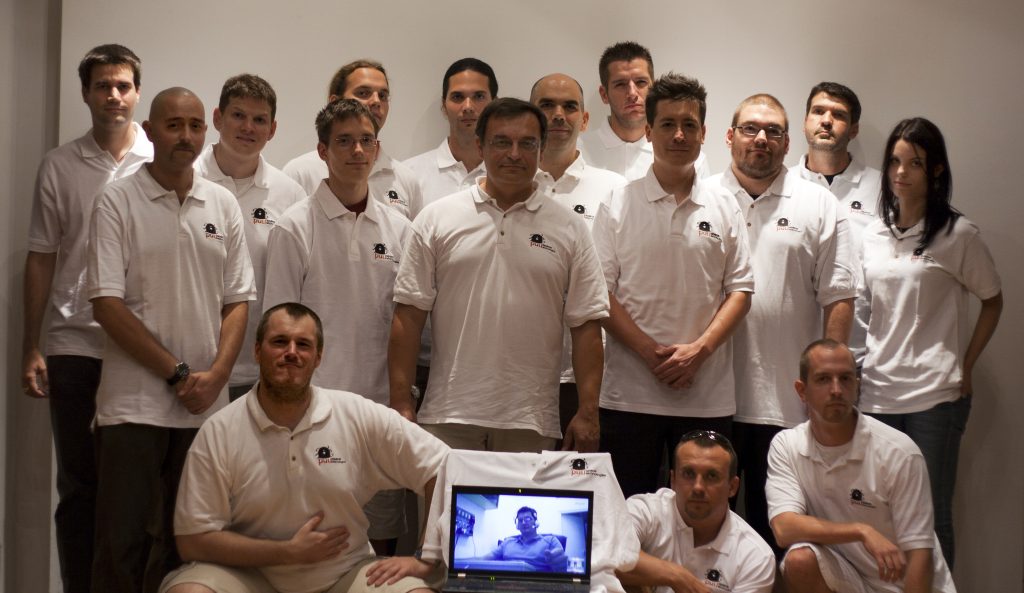 -What are the raw materials and energy sources of the Moon? What are the prospects of this initiative?

In 20-30 years, we will have the opportunity to extract some raw materials from the Moon. Specifically, these are some of the so-called rare earth metals we use in computer and in battery technology. Although these materials can also be found on the Earth, the amount that is worth mining is only available in China and Afghanistan. The holy grail is the helium-3 isotope, which can be recovered in relatively large quantities from the Moon soil called regolith. This is interesting because it could generate energy without radioactivity. On Earth, helium-3 is very rare to be exploited, it is only a by-product. The third thing everyone wants is water. It is estimated that there are at least 6 billion tons of ice on the moon.

The first thing is to find it, and then we can “mine it.”

It would be of immense importance, because it would make Moon operations more convenient, since astronauts would not have to take water with them. More importantly, water can be broken down by electrolysis to hydrogen and oxygen. Therefore, water can be used as fuel. In this way, we would be able to establish “fueling stations”. As a result, it would not be necessary to carry fuel with us, since it would be available on site. 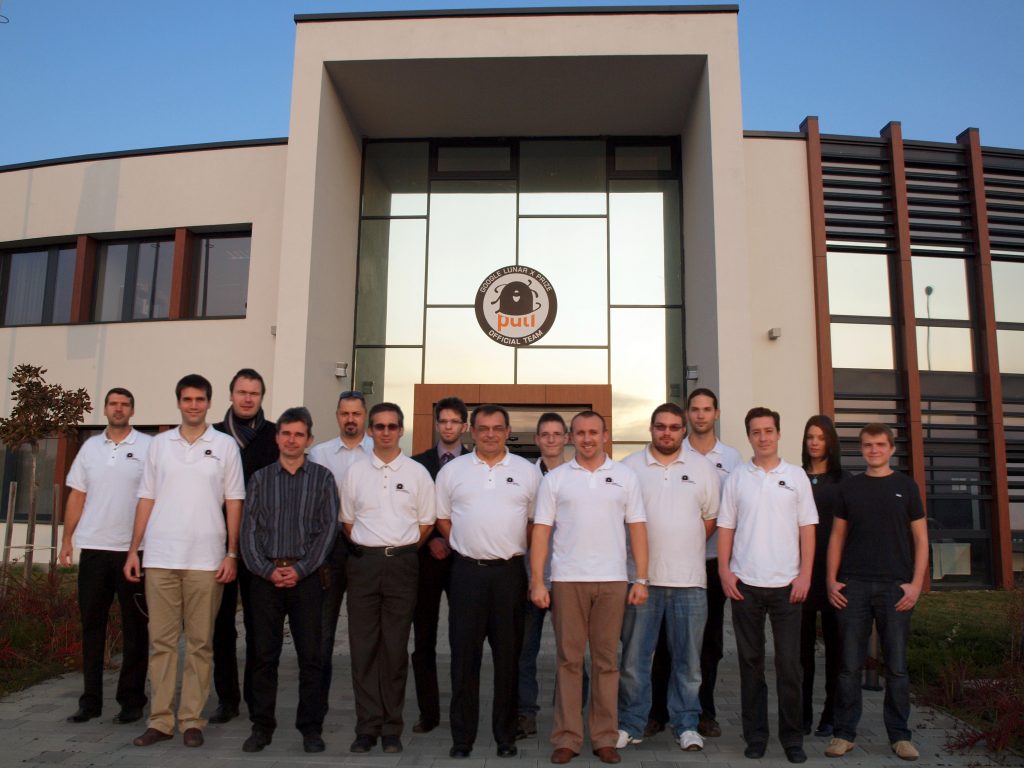 –Your initiative is Puli Space Technologies. The project was formed by enthusiastic volunteer engineers who entered the Google Lunar XPRIZE space competition. Their ambitious goal was to send the prototype machine called Puli to the Moon. The competition ended on March 31st last year. None of the competitors – including you – have succeeded in achieving the desired goal. The lack of funding or the lack of knowledge was the reason for this?

The beginning was not easy in the period of the 2008 economic crisis. Difficulties in funding slowed down implementation, which is why the whole project got delayed. However, many teams were very close to the realization. The other problem was that there was not enough support for the project within Google. This was manifested in the lack of involvement in marketing. In 2015 and 2016, there was a more significant advertising campaign. However, the full support was still lacking behind the project. Nevertheless, many scientists are still working on their endeavors and several teams are close to launching their Moon mission. For instance, the Spacell project from Israel launches its probe in mid-February.

-Since then, Puli is watching the sheep or still planning to go to the Moon?

Puli still wants to go to the Moon. However, we have to watch the sheep as well, or rather herd them, since we ought to reach the potential sponsors. In addition, we are exploring the possibilities of Earth application. In fact, we see the opportunity in agriculture. We started to develop remote sensor systems that can be used in greenhouses or even in livestock farms. There are some already existing technologies, but not many. We think that the tech we have developed for Puli is very capable for this area.

-What role can Hungarians play in space research?

We believe that Hungary – even though it is a small country – has a place to take part in the discovery of this area.

Obviously we will not build a landing unit. However, we can be involved in sub-tasks, such as monitoring Moon surface movement and field exploration. Especially because there are not so many initiatives who are at the forefront of making such a small and cheap robot with high mobility. Besides the fact that we can say we have been on the Moon, there is a concrete economic benefit to this investment. 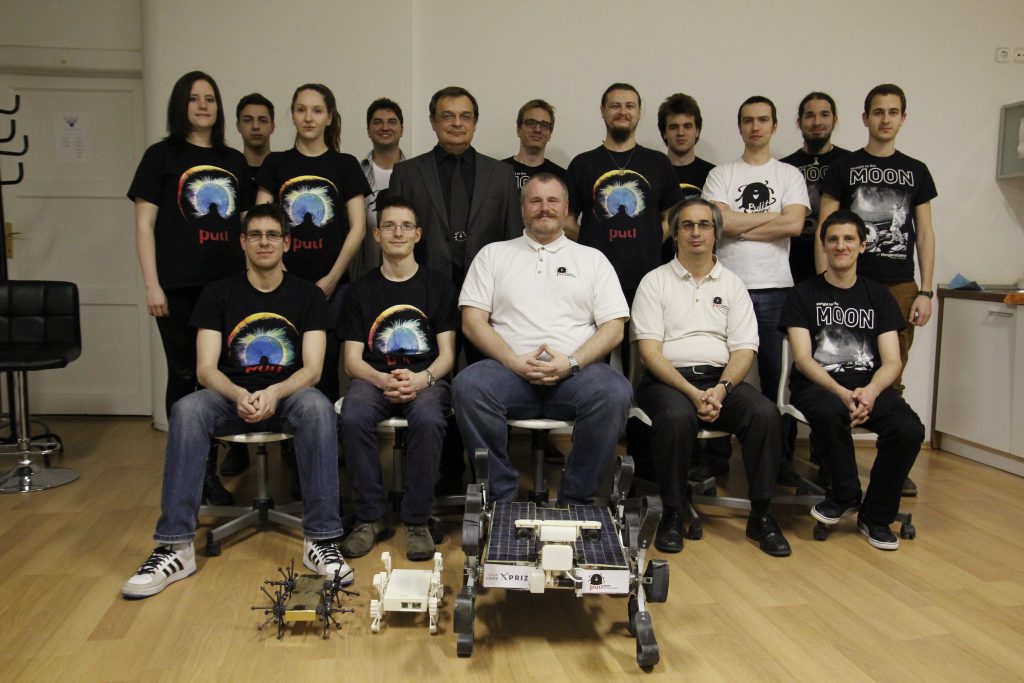 -Since you are the Secretary General of the Hungarian Planetary Society, how do you think the organization can support the involvement of Hungary in such projects?

The Hungarian Planetary Society is a relatively new organization that we want to expand. We set two tasks for us. On the one hand, we help to provide general information to people about what space activity is and why it is good. On the other hand, as our name suggests, we would like to support the exploration of the solar system. Therefore, we also organize field-testing projects. This is the simulation of the extrapolation of different celestial bodies here on Earth. It may be a very spectacular event with different robots and “analogue” astronauts.