Further details were revealed about the fate of György Koltai, who was abducted, tortured, and reportedly died due to the coronavirus infection in his cell. Blikk reached the head of a Yemeni human rights organisation that tried to put together the last weeks of the life of the Hungarian man.

György Koltai, who had previously been imprisoned and tortured, travelled back to Yemen to marry the sister of a former fellow prisoner, Yemeni human rights activist Tawfik al-Hamidi, who knew Hungarians who had converted to the Muslim faith, they told Blikk.

I have known György, ie Abdul Hakim, for a long time because we worked in a similar field. […] I helped him organise interviews with Arabic TV channels, but I also visited Hungary, where we had lunch at his mother’s house,

After al-Hamidi saw that Koltai had returned to Yemen, he could not contact him. The reason for this was recently revealed when a local activist, Adel al-Husseini, told Twitter that

by the people of the Southern Transitional Council (STC), which controlled the south of the country. Al-Hamidi and his organisation then began investigating the details.

“It’s not easy to get information. We got sound recordings from people who were with George in prison. […] They are afraid, so they could not tell everything with full openness. The sound recordings were also sent in secret,”

In the audio recordings, the liberated Yemenis said that Koltai was captured by the Aden anti-terror squad. A certain Yisran al-Maktari, the leader of the local anti-terrorist squad, is responsible for the arrests and interrogations.

“The conditions were terrible. Some of the cells were so cramped that the prisoners were virtually unable to turn around,”

Koltai was brutally tortured in prison, according to testimonies, almost all of his teeth were knocked out, and then when he caught the coronavirus, he was simply left to die. What his interrogators wanted from him can only be assumed. According to al-Hamidi, it is conceivable that he was arrested just because he was a foreigner.

“George worked as a sound engineer in Sanaa around this time, and once the civil war broke out, the Houthi channel called Al Masira asked him to work for them. George rejected the job because he did not agree with the views of the channel,”

Houthi is an Iranian-backed Islamist, armed movement. Their motto: “God is mighty, death to America, death to Israel, the Jews to be cursed, victory to Islam!” The Houthi are in control of the capital and much of northern Yemen and are engaging in regular military clashes with Saudi Arabia and Saudi-backed Yemeni forces.

“One of the main reasons he did return to Yemen may have been that one of his fellow prisoners promised him his sister in Sanaa Prison. To the best of my knowledge, he went to Aden to meet this man and perhaps to find anything out about the marriage,” said al-Hamidi.

Although the news of Koltai’s death was reportedly confirmed by the SAM, al-Hamidi told Blikk that the hope that the Hungarian man was still alive should not be given up. According to him, now it is the Hungarian Ministry of Foreign Affairs’ turn to do something about it.

“If I can send something to George’s mother, I would like to express my sincere condolences,”

Hungarian foreign affairs have not yet responded to Blikk.hu’s request on Thursday. It was previously written: “Neither the Ministry of Foreign Affairs nor the territorially competent Hungarian embassy has received any credible information or a direct request from relatives in connection with the reported case. We are examining the truthfulness of the allegations received.” 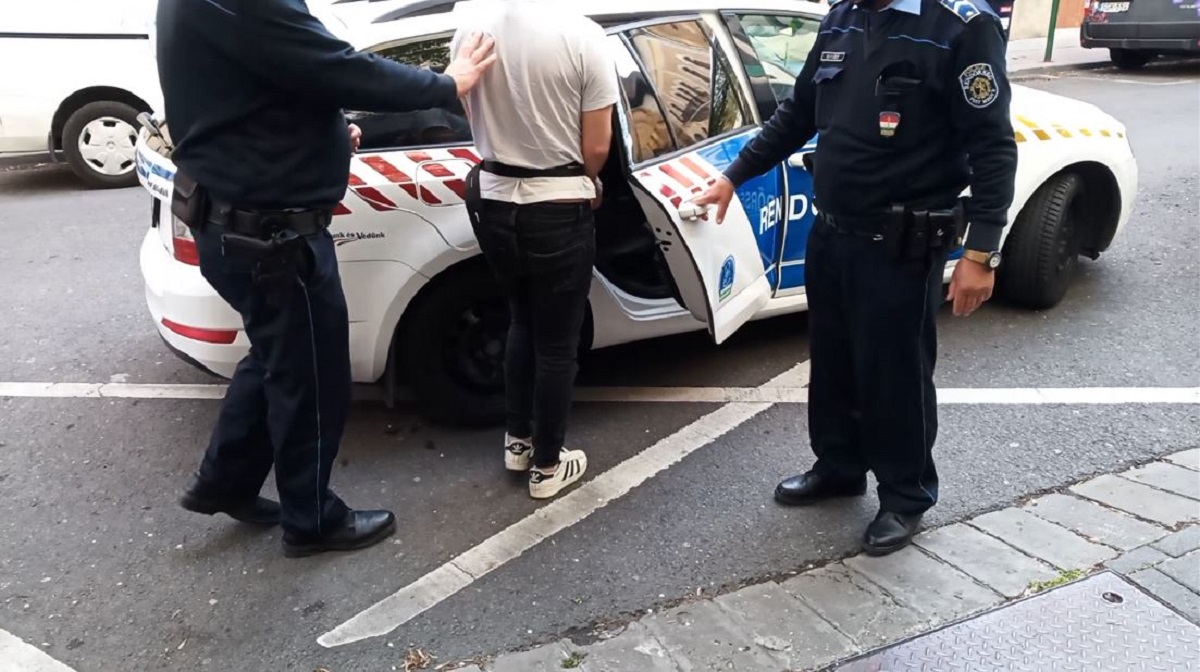 Read alsoBREAKING! A Slovak woman was killed in Esztergom – PHOTOS