The lesser-known Festetics palaces and mansions of Hungary – PHOTOS

The members of the Festetics family left behind a substantial architectural legacy. Read on to learn more about some buildings that will transport you back to the era of princes and dukes, of balls and ballgowns.

When people hear the name “Festetics Palace”, they typically think of the breathtaking baroque complex of Keszthely. Completed in 1880 after 135 years of construction, it is the most-visited palace in Hungary. It boasts a perfectly conserved library of over 80,000 tomes and a noteworthy exhibition of carriages. You can learn more about the palace in Keszthely here.

However, the Festetics family was rather prolific when it came to building palaces. In Dég, you can find the only classicist palace in Hungary that is open to visitors. Or, to be more precise, will be open, as it is currently undergoing renovation.

However, you can visit the English landscape garden surrounding it – the biggest of its kind in Hungary.

If looking at the building makes you think you have seen it already, you might be right, as it was featured in the incredibly successful movie Kincsem. Or, you might find that its central section bears a resemblance to the National Museum in Budapest, which is not a surprise as both were designed by Mihály Pollack.

Speaking of the National Museum, if you are there, you only have to take a couple of steps to see another Festetics palace. Right behind the museum, you will find the city residence of the family, which was bought by the state following the death of Tasziló Festetics in 1933. For several decades, it was used for storage by the National Széchenyi Library, while later on, the sociology students of ELTE occupied the space within its walls. Today, it partially retains that function, as it houses the German-language Gyula Andrássy University, but some rooms have been conserved in their original form and can be rented out for events.

The Festetics mansion in Szeleste is a bit of an odd one out, as it was not built by a member of the Festetics family. Andor Festetics purchased it from László Horváth after his brother Pál inherited their father’s estate in Dég. The building’s history was quite turbulent: just like its previous owner, Andor Festetics went bankrupt and had to sell it. Its new owner, Mihály Baich, took good care of it but was forced to hand it over to the state after the Second World War. In 1954, the mansion partially burnt down and was almost demolished in the 1970s. Being declared a national monument saved it from that fate, and it was transformed into a hotel.

Probably built in the early 19th century, it passed from one owner to the other, its condition deteriorating continuously, until its walls began leaning outwards due to the weight of the roof. In 2000, its owner decided to save the building: a new roof was installed and the instability issue of the walls was fixed. It is still undergoing renovation, and hopefully, it will be restored to its former glory.

And that is not the end of the list… according to muemlekem.hu, the webpage that lists all national monuments in Hungary, there are well over a dozen mansions that bear the name of the Festetics family. 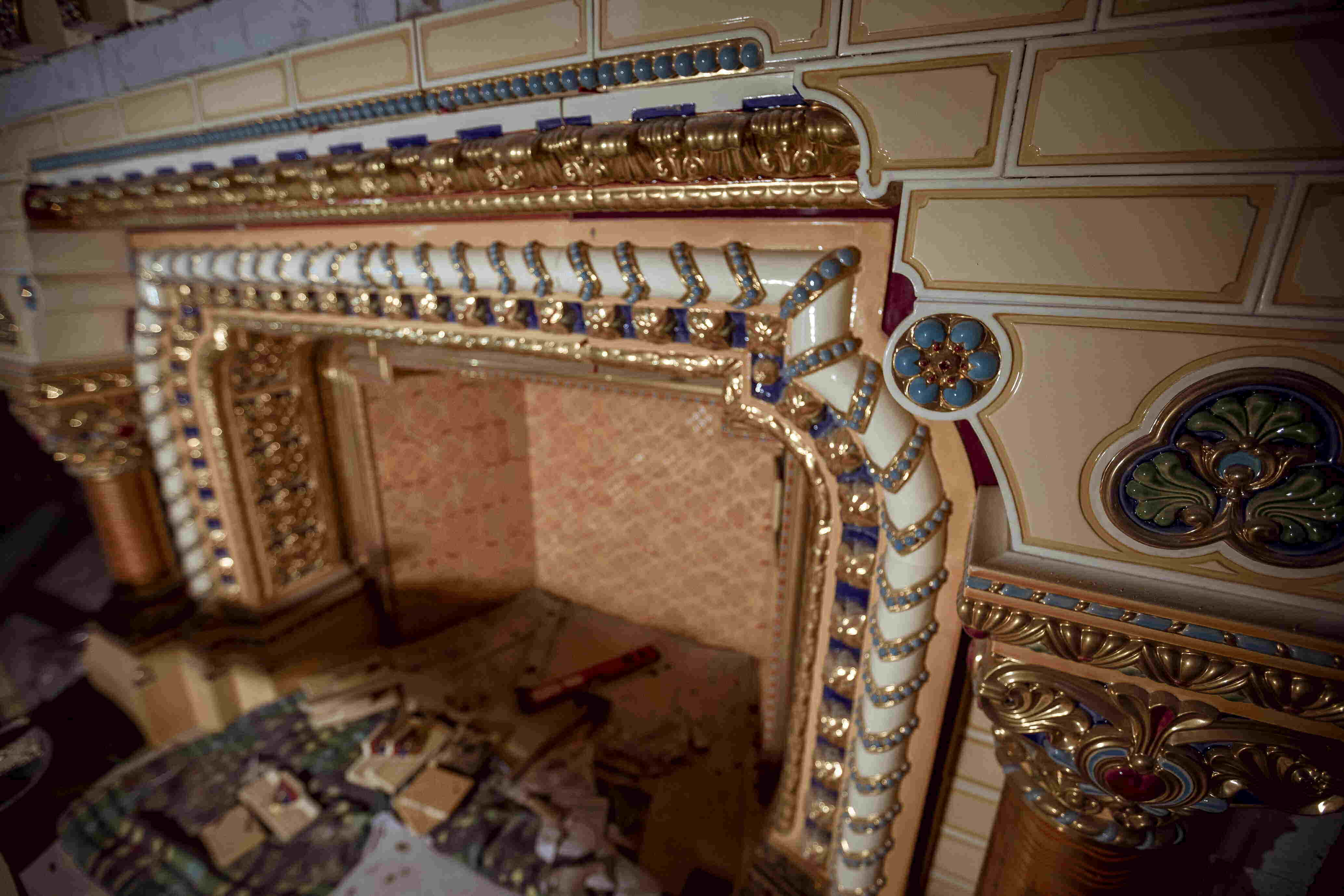