The most magnificent waterfalls in Hungary you need to see – PHOTOS, VIDEOS

Hungary might be a small country, but do not let that fact fool you. It is also a beautiful country with a lot of natural wonders you can visit and enjoy. One of these natural treasures is water. Hungary is quite famous for its thermal and medicinal waters, but apart from that, it has a lot of lakes, rivers and streams. This means that Hungary has quite a few waterfalls as well. In this article we aim to show you some of the most beautiful waterfalls in Hungary you should see for yourself. 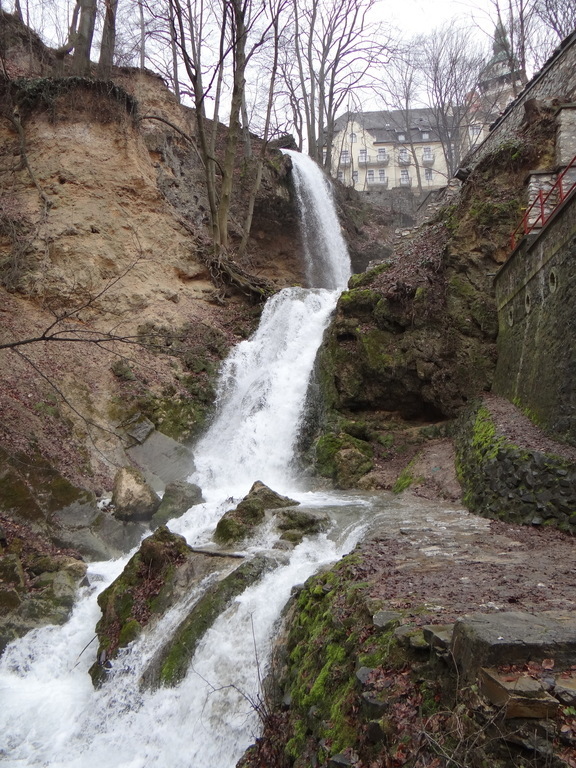 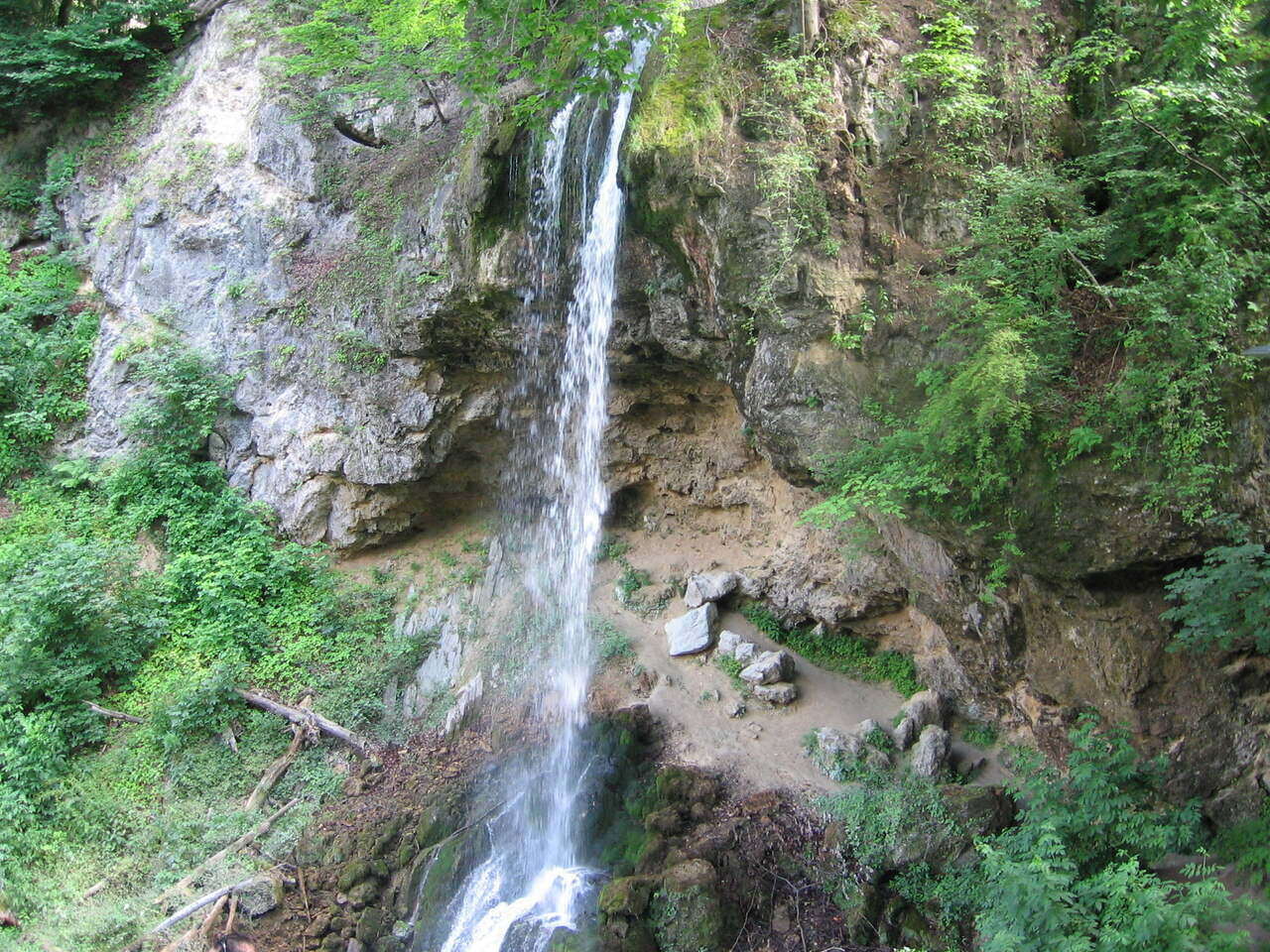 Let us start with the highest of waterfalls in Hungary. The Szinva or Lillafüred waterfall is located in Lillafüred, only a few kilometres away from Miskolc. The waterfall itself is 20 metres high and was created during the construction of the Hunguest Hotel Palota and the Hanging Gardens of Lillafüred. Even though it is not a natural formation, it still has a very romantic atmosphere, and the surrounding area is packed with sights to see as well. The entrance of the unique Anna Cave for example is right next to it. During Winter, the waterfall also often freezes, which makes it a beautiful sight to behold during the cold season as well.

The Veil Waterfall is located in the area of Szilvásvárad, Bükk National Park in the Szalajka Valley and it is probably one of the most well-known Hungarian waterfalls. According to some people, the name comes from the way the water looks like a bride’s veil as it flows down 17 different levels of terraces. According to Szilvásvárad.hu: “The plateau behind the dam system, the Gloriett Clearance, is the product of hundreds of thousands of years of limestone deposition”. The Veil Waterfall is 17 metres in length, meaning that the water travels that much along terraces and dams to create the beautiful natural formation this waterfall is.

According to Hellovidék, the Devil’s Mill Waterfall is located about 2.5 kilometres away from the city centre of Visegrád, but it is definitely worth the visit. It is located in the Malomkerti Valley and can be reached via the red tourist path, but it can also be approached by road. It is a very popular tourist attraction in the region and you can check out how it looks like in the Winter in the following video:

The Roman Bath Waterfall is probably one of the most beautiful gorges in Hungary, even though the Rám Gorge might be the most well-known. It is located in the Bakony along the Gaja Stream, less than 40 kilometres from Veszprém. According to Csodahelyek, the waterfall got its name because back in the Roman days, it was used as a bathing spot. Later in history, many betyár men and other outlaws used the caves and forests of the area to hide from the authorities. The place is rich in history as well as many hiking trails. The easiest way to reach the waterfall is through the Hungarian National Blue Trail.

The Dömör Gate Waterfall is located in the Visegrád Mountains and is easily accessible by car with a 2-minute walk from the nearby parking area, says Go-na. At the Bölcső Mountain, the Bucsina Stream creates a 7 metres high waterfall, while a bit downward at the Sikárosi Vally, the Bükkös Stream creates a beautiful waterfall under a bridge. The area had a mine nearby and there is also a cave in the vicinity. For anyone who wants to be adventurous, you can also explore the nearby forest. 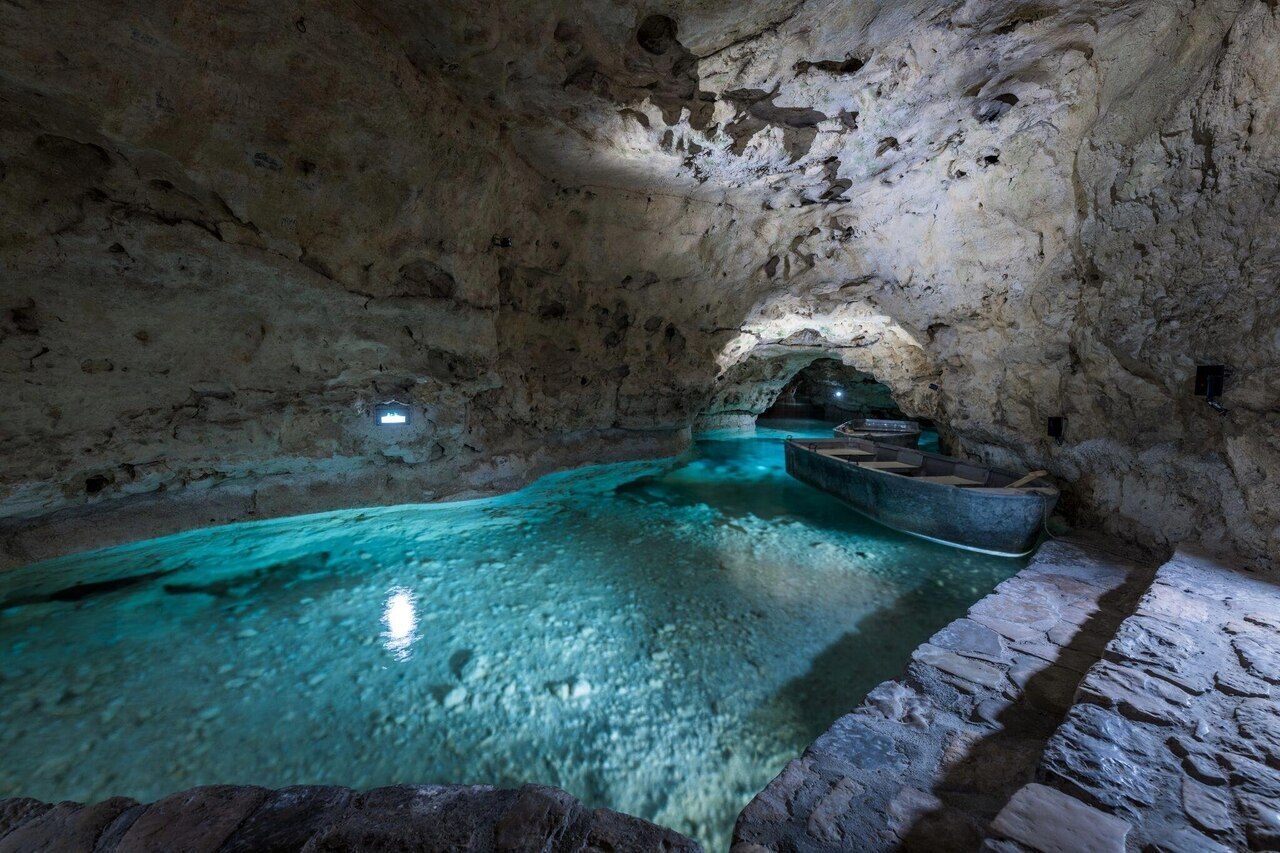