The most popular Hungarian female names 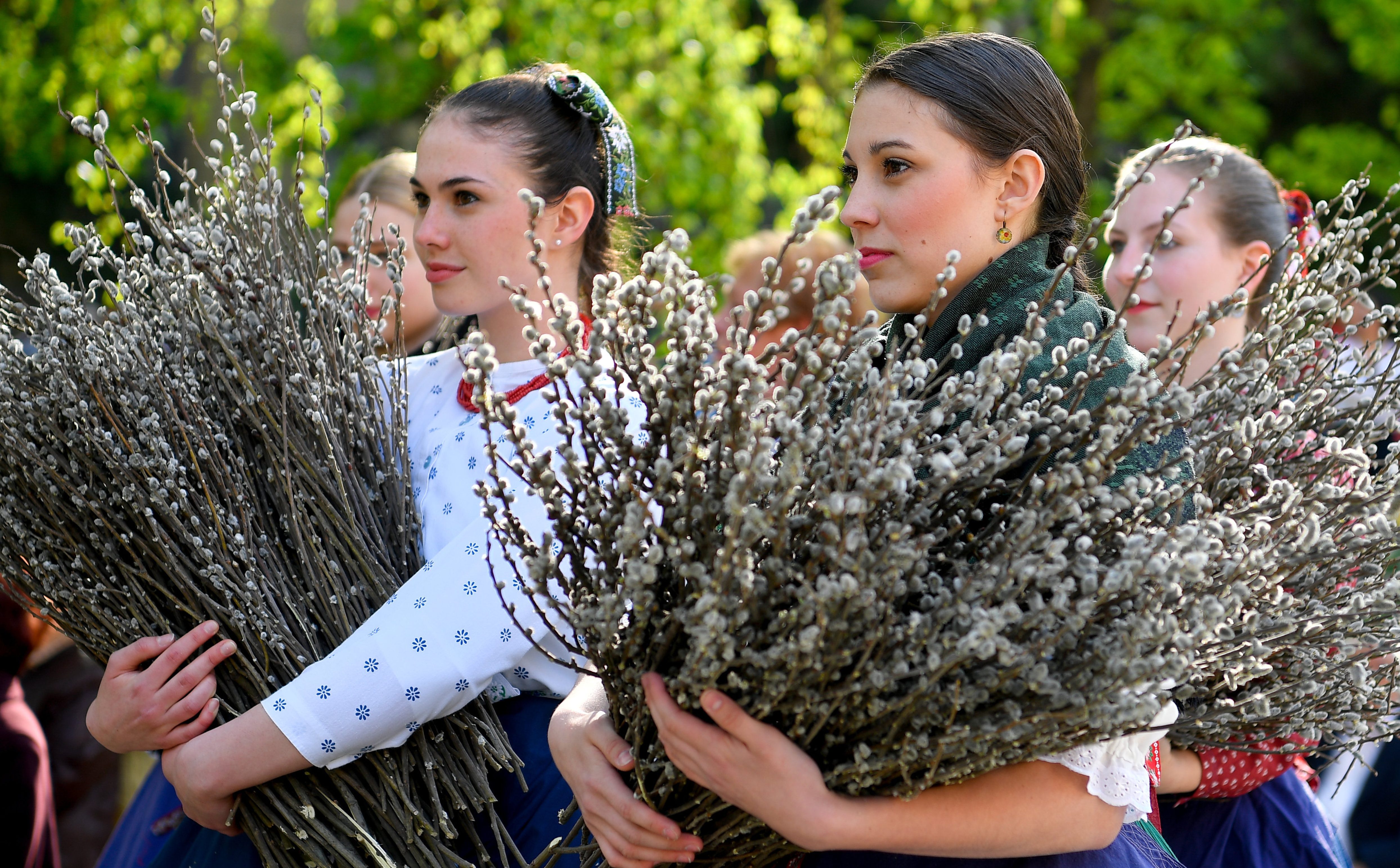 Birth names are characteristic and often unique in their sound and their meaning, and even though some of them are quite common, a person can really make it their own. Let us take a look at the most frequent Hungarian girls’ names and what they mean.

In a previous post, we presented some of the most popular male names and how they are related to history, so now it is time to cover girls’ names.

There is a difference between the most common names in circulation and between the most frequently given names to babies. Considering the first category, the most common names in 2017 in Hungary were Mária, Erzsébet, Katalin, Éva, Ilona, Anna, Zsuzsanna, Margit, Judit and Ágnes. Even though there were many important women in Hungarian history bearing either of these names, none of these are of Hungarian roots. For example, King Matthias Corvinus’s mother, Erzsébet Szilágyi, the Hungarian people’s favourite queen, Sisi were both important Elisabeths.

The most popular names given to babies in Hungary in 2017 were Hanna, Anna, Zoé, Luca, Emma, Zsófia, Jázmin, Nóra, Boglárka and Léna.

However, there is only one name in the top ten with Hungarian roots: Boglárka.

Boglárka was the ninth most popular name given to girls in 2017, and considering how many people are named Boglárka, it ranks 58th. This women’s name was derived from the flower buttercup not long ago, which in Hungarian is boglárka.

Lilla is a name that has roots in literature, and quite romantic at that: an established Hungarian poet, Mihály Csokonai Vitéz, referred to his muse, Julianna Vajda as Lilla, even though it is said that Lilla is the nickname used for Lívia and Lídia. Lilla was the 19th most frequently given name to babies in 2017.

However, some of the most popular names are of ancient origins, like Réka. Réka was the 40th most common name, and the 25th most frequently given name to babies born in 2017.

The wife of Attila, the scourge of God, was named Réka,

though the name probably has either German origins meaning water, spring, or Turkish, derived from Arikan, which means pure lady.

Another popular name is Tímea: it stood as the 27th most common name in 2017, although it ranked only 92nd in baby names. Tímea was created by one of the most well-known Hungarian novelists, Mór Jókai, in his novel The Man with the Golden Touch. The writer probably took the Greek Euthumia which means ‘good’, ‘respect’.

We can thank writers for some of the most beautiful Hungarian names, such as Tünde (32nd most common name in 2017), which comes from the word tündér, fairy in English. Tünde is the creation of Mihály Vörösmarty; it appeared first in his play Csongor és Tünde.

Bíborka is not as popular among babies as the previous ones, but it has a long history. It was first used somewhere between 1000-1300 to compliment ladies. Bíborka is the diminutive of bíbor, a soft linen.