The story of Hungary’s tallest building

Hungary has several beautiful buildings including historical ones like the Buda Castle, the Castle of Gödöllő and the Firewatch Tower in Sopron. The country will also get new buildings which will shape Budapest’s look in the future. These projects are, for example, the Mol Tower, Puskás Ferenc Stadium and the Museum of Ethnography. Among our historical buildings, there is one which used to be Europe’s tallest one in the 20th century but is still the tallest in Hungary.

The Lakihegy Tower is a radio mast in the Hungarian town of Szigetszentmiklós (Pest County). The Blaw-Know-designed mast (the company which was a manufacturer of steel structures and construction equipment based in Pittsburgh, Pennsylvania) was built in 1933 and was the tallest structure in Europe at the time. The mast was built up to provide broadcast coverage for Hungary and to transmit radio station Budapest I which operated until 1977.

Hungary had several radio masts across the country as early as the 1910s and 1920s, but these structures were not enough to provide excellent radio broadcast. The idea and the perfect location of Lakihegy Tower were born somewhere in the 1920s. The mast’s structure was designed in the United States and took four years. Hungarian architect Pál Tantó transformed the plans to be suitable, with the natural features of Csepel Island taken into consideration (the type of ground, the strength of the wind, etc.). Finally, the construction of the mast started on the 1st of July 1933 which was overseen by Hungarian architect Károly Massányi.

Lakihegy Tower was presented to the public on the 2nd of December 1933. Former Hungarian president Gyula Gömbös’s speech on the opening ceremony was the first broadcast of the radio mast, on the radio station Budapest I. With a 120kW transmitter, the radio mast became the most modern one not only in Hungary but also on the continent. It also became the Hungarian Radio Corporation’s symbol. 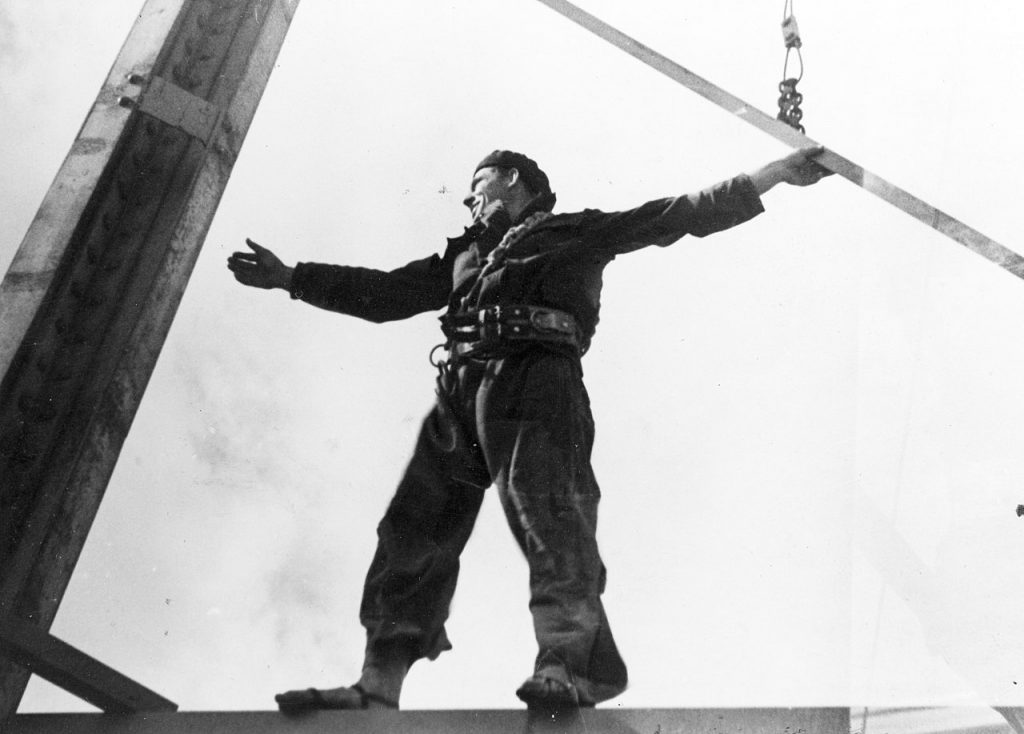 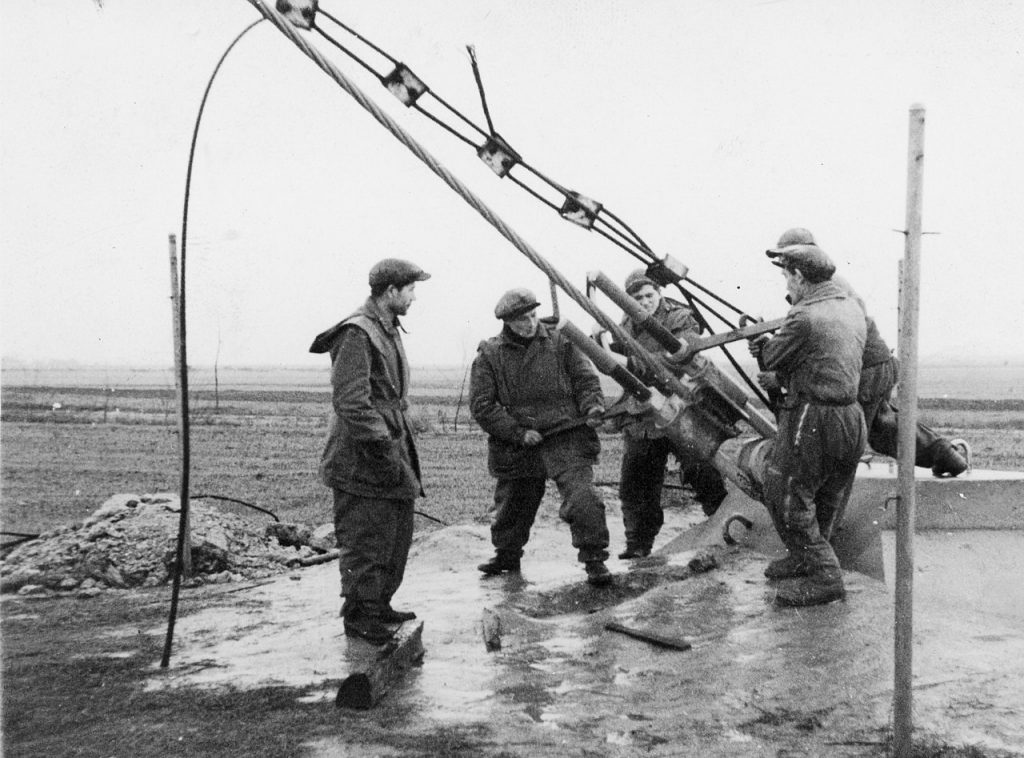 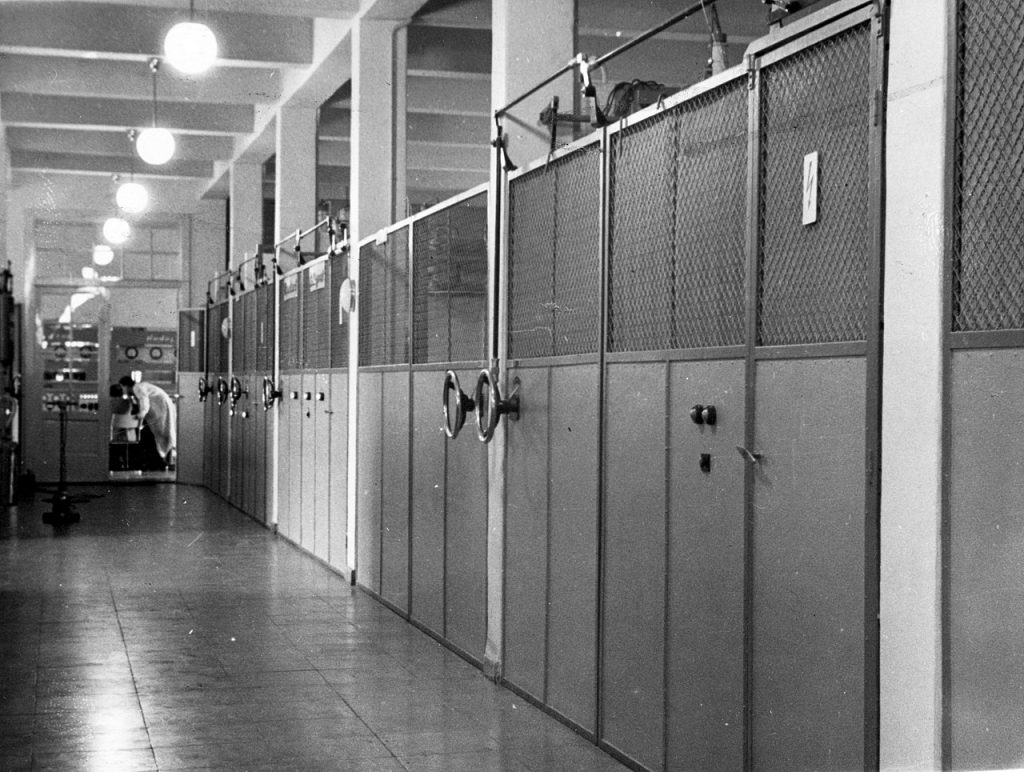 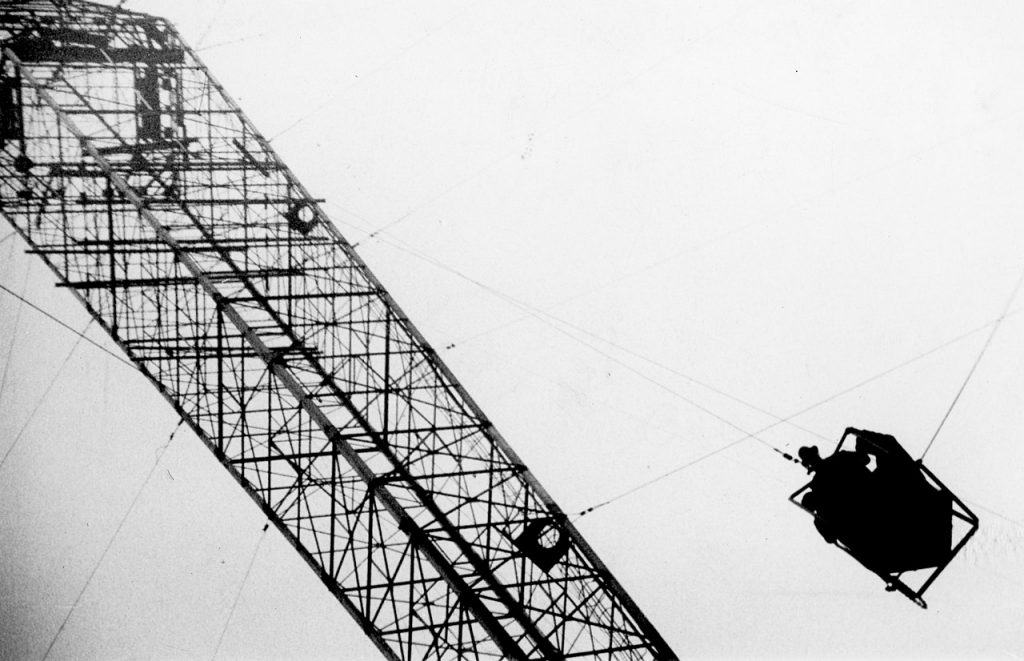 Like many buildings, Lakihegy Tower also had to face the consequences of World War II. On the 30th of November 1944, the mast was exploded by retreating German troops. The radio mast broke and collapsed. The cleaning of the ruins started in January of 1945 and, after a full reconstruction, the mast continued to operate in the same year, on the 15th of September.

In 1977, Budapest I radio station finished its broadcast, and Lakihegy Tower started to broadcast the programme of the Solti Radio Station, and the mast only served as a store mast in the country. Because of its store function, architects even considered to demote the tower at the beginning of the 1980s, but their plan caused controversy among private individuals and social associations.

In 1985, Lakihegy Tower became a national monument. In 2006, the tower was reconstructed and started to operate again. Nowadays, it remains to be the Solti Radio Station’s store mast.

The mast is 314 meters tall and weighs 280 tonnes. Its vertical position is provided by eight 220-meter-long metal ropes located around the mast in a circle. Each rope’s end is 178 meters away from the tower and attached to a concrete block. One concrete block weighs 88 tonnes and provides 70 tonnes of expansibility for each rope.

The most interesting and unique part of the mast is its base. Only two half-circle-formed iron structures hold the massive 280-tonne Lakihegy Tower which is the most famous feature of the mast and is unique in the world.

Interesting fact that the tower is also used for the training of high scalers. Climbing the tower takes approximately two hours.

In Europe, there are similar radio masts in Lisnagarvey, Northern Ireland; Riga, Latvia; Vakarel, Bulgaria and in Stara Zagara, Bulgaria.

There are two smaller mast radiators for mediumwave at Lakihegy. They are, like the Lakihegy Tower, insulated against ground, but smaller and of conventional construction type.

"Holocaust education is a mandatory part of Hungary's national curriculum," State…
Hungary is in talks on the issue of a three- to five-year "green bond" with investors…
The new ultramodern Sauska Winery, located a few kilometres from Mád, Tokaj, can be…
We and our partners use technologies, such as cookies, and collect browsing data to give you the best online experience and to personalise the content and advertising shown to you. I accept
Privacy & Cookies Policy