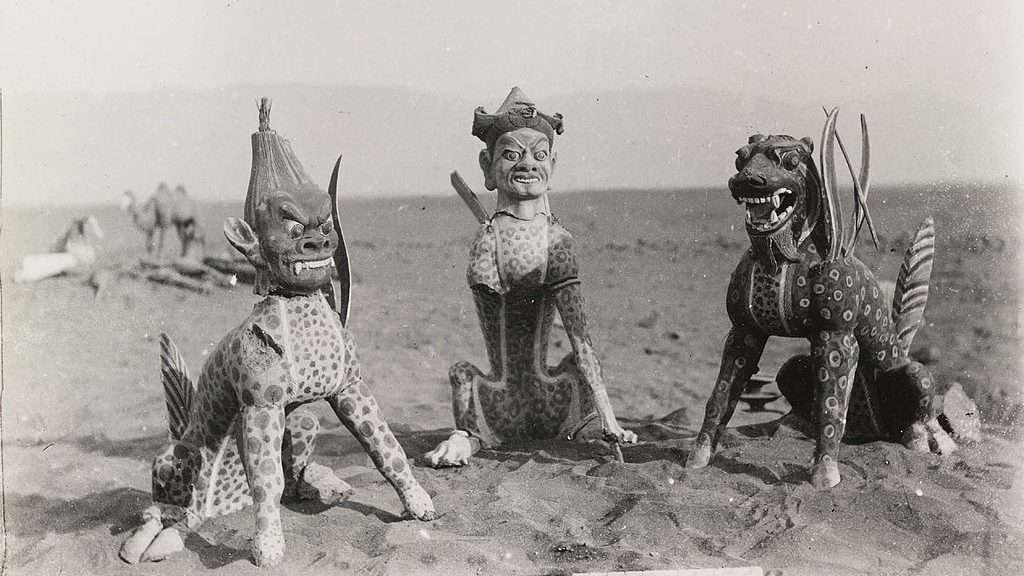 The story of the Hungarian archaeologist who rediscovered the Silk Road

This Hungarian archaeologist became known all over the world in the United Kingdom when he returned from his major expeditions. He knew Central Asia better than anyone and was not afraid to go into the unknown. He discovered several Asian deserts, hidden temples, writings and even reinvented the legendary Silk Road.

Sir Marc Aurel Stein (Hungarian: Stein Márk Aurél) was born in Budapest on 26 November 1862, in the Austro-Hungarian Empire and was the third and unexpected child of Nathan and Anna Stein. His sister and brother were his elders by twenty-one and nineteen years. The Stein family was Jewish, but both Aurel Stein and his elder brother were baptized into the Lutheran Church, giving them political and civil rights which were not accorded to the Jews of the Austro-Hungarian empire until 1867.

At home, the Stein family spoke both Hungarian and German, and Aurel became fluent in both. He was first educated at Lutheran and Catholic schools in Budapest and later at the famous Lutheran Kreuzschule in Dresden, Germany, where he studied Greek, Latin, French, and English.

After a while, Stein decided to return to Budapest to finish his studies. He did it with great success and continued to broaden his knowledge in Vienna. A year later he transferred to Leipzig and, after a further year, to Tübingen to study for his doctorate in Old Iranian and Indology. He also got his university degree here.

Stein received a grant from the Hungarian government for postdoctoral studies in England, starting a long association with the country of which he became a subject in 1904. He studied Punjabi at the Oriental Institute in Woking. In May 1900, he received the approval to lead an expedition to Chinese Turkestan which was strategically located in High Asia where the Russians and Germans were already taking an interest.

Stein made four major expeditions in Central Asia discovering treasures and places no one has ever discovered before following the route of the ancient Silk Road. The most significant finds during his Asian expeditions include the Taklamakan Desert oasis of Dandan Oilik (ruins of a Buddhist shrine), and the Mogao Caves – also known as the Caves of the thousand Buddhas – where he discovered the printed version of the Diamond Sutra.

When arriving at a new archaeological site, he always surveyed the area and the site itself, drawing a clear plan to scale of the major remains. Stein excavated each area in turn, making sure to note the layers at which objects were uncovered and making note of every find. Every object was then marked individually with a string of unique characters which defined its exact location in each site.

Stein died on 26 October 1943. For his incredible discoveries and expeditions, he was knighted in the United Kingdom after his last expedition and still famous in Central Asian countries. He was buried in Kabul’s British Cemetery.