30 million square kilometres. 1.3 billion people. The continent of the biggest desert, longest river and the world’s second longest lake. These are some well-known facts about Earth’s second biggest continent Africa. It has many natural wonders and many explorers led their expeditions on the continent, for example, the Hungarian Sámuel Teleki who was the first European who saw and named Lake Tauranga. Besides him, there were many others and not just men.

Lady Florence Baker (born as Flóra Sass) was born on August 6, 1841, or 1842 in Transylvania which at this period was the part of the Kingdom of Hungary. She was raised in a Hungarian noble family. According to some remained written sources she was born in Nagyenyed, which today is called Aiud and is located in Romania. She was the daughter of a Szekler nobleman who had estates and land in Transylvania.

During the Hungarian revolution of 1848-1849, her family and siblings were murdered by oláh countrymen. An Armenian family found the orphaned girl. Despite her early age she already spoke Hungarian, German, Romanian and Turkish. She was around fourteen when she and her family emigrated to Turkey but during their way to their new home she was lost and later sold as a slave in Vidin (Bulgaria).

The tradesman who bought Flóra wanted to sell her to the Pasha of Vidin, but she has been spotted by Samuel Baker – English explorer, naturalist, officer, and hunter – who bought the girl back and rescued her. Other sources write that Baker paid a significant amount of money to Flóra’s guardians to let her free.

Samuel Baker took the girl to Africa to take part in his expedition to find the source of the River Nile. They travelled up on the Nile to Gondokoro (South Sudan) where Samuel and the residents had a fallout, but luckily Florence could reach an agreement and saved the expedition. They could not continue their journey on water but foot.

After a long and exhausting expedition, Florence and Samuel discovered the Murchison Falls and Lake Albert in Uganda which was considered to be the primary source of the Nile for years. Decades later, more expeditions were organised, and unfortunately, the Bakers’ exploration about the source of the river failed, but in their time it was still a considerable sensation. 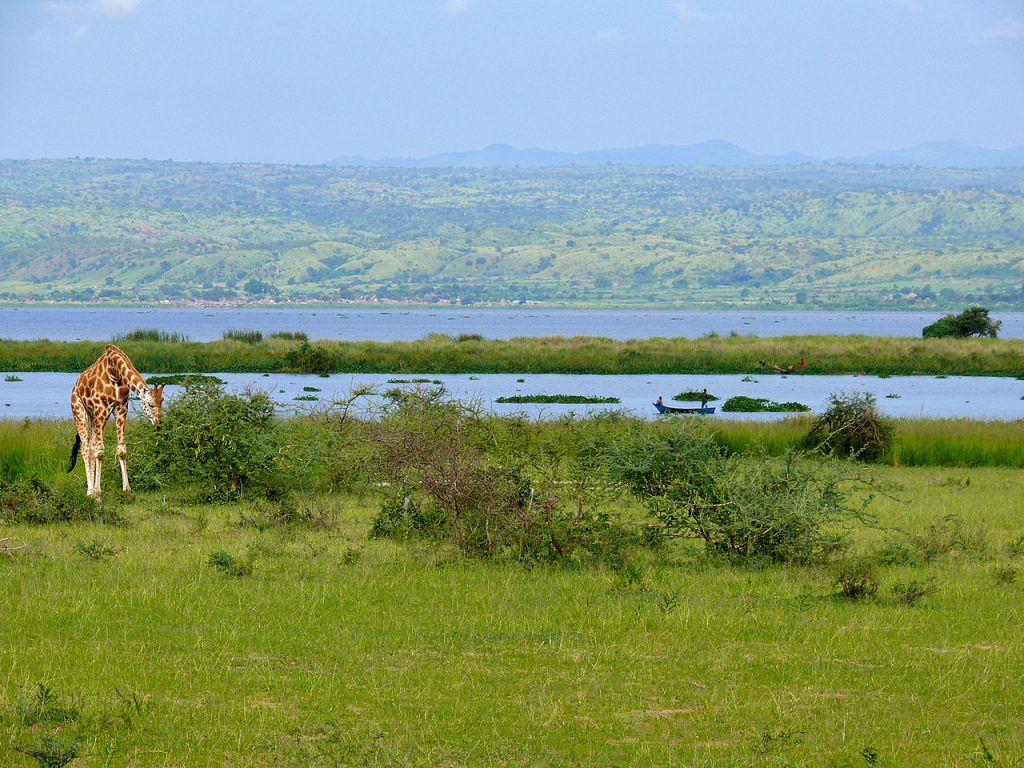 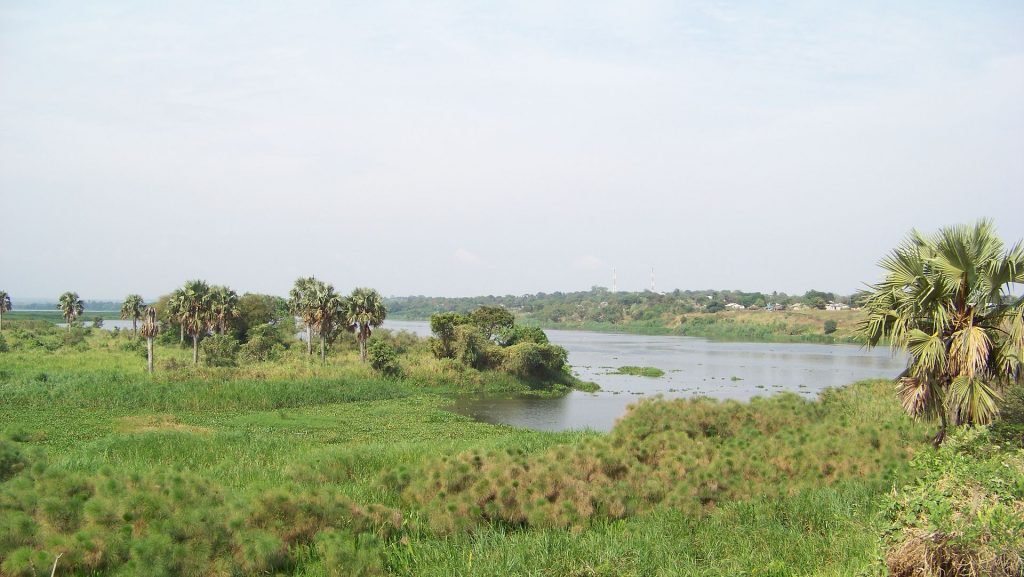 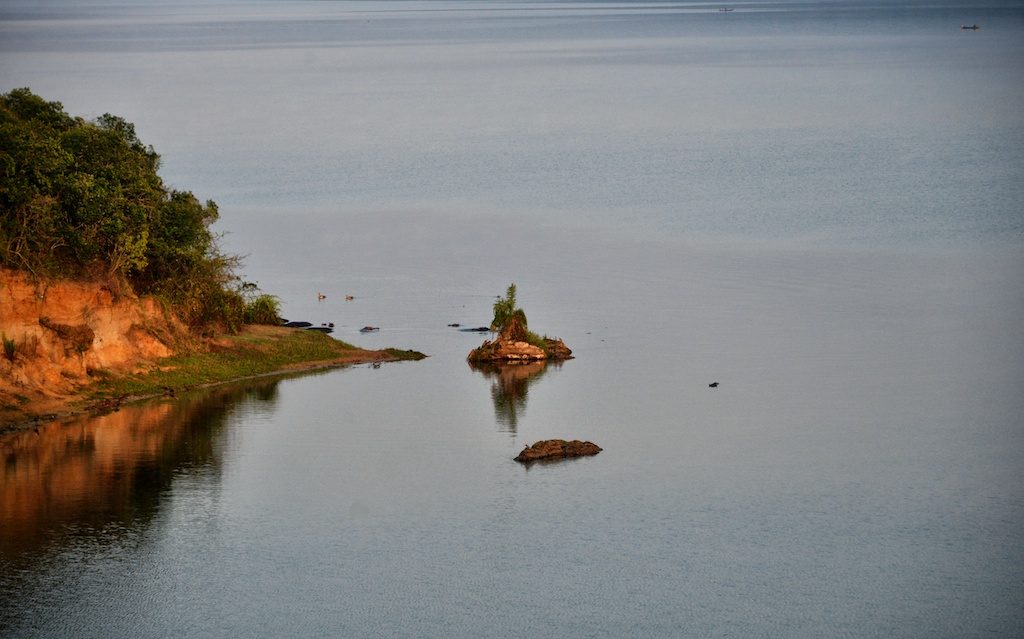 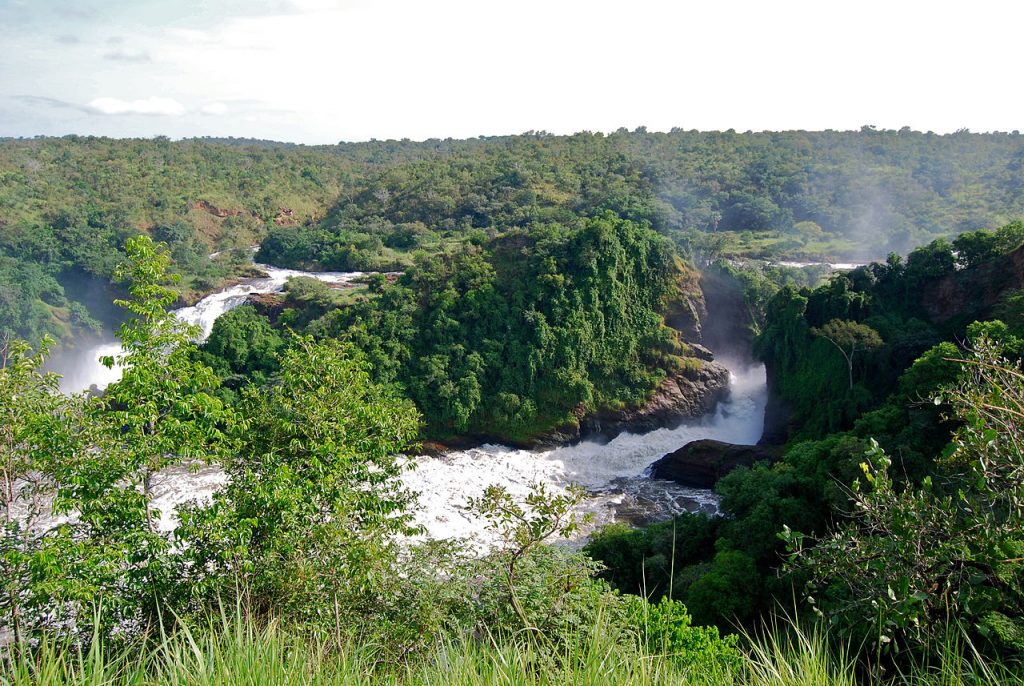 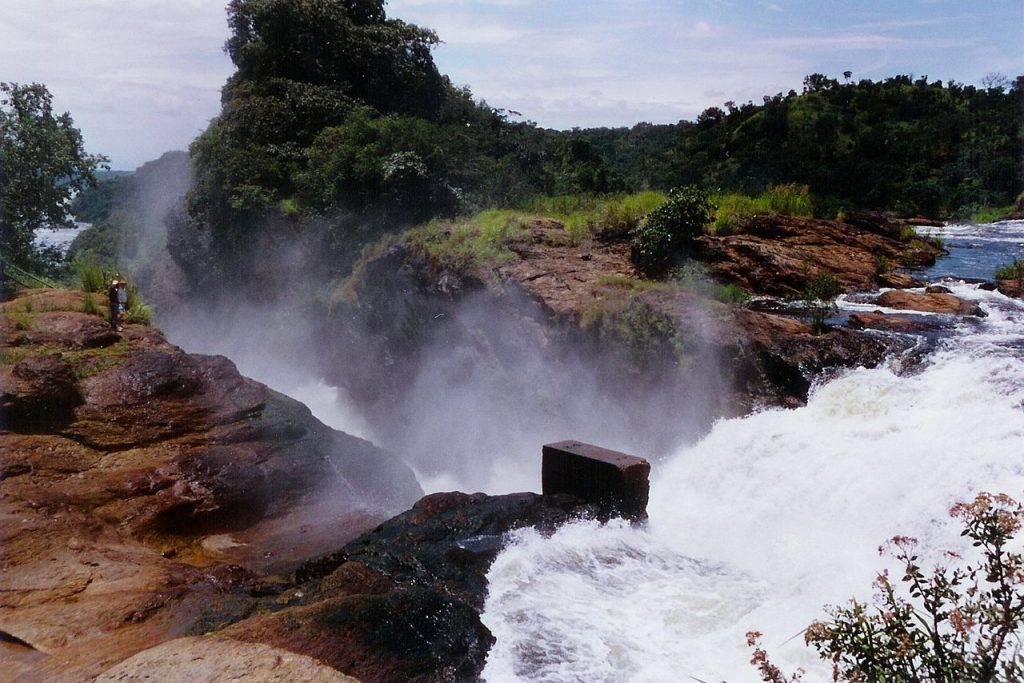 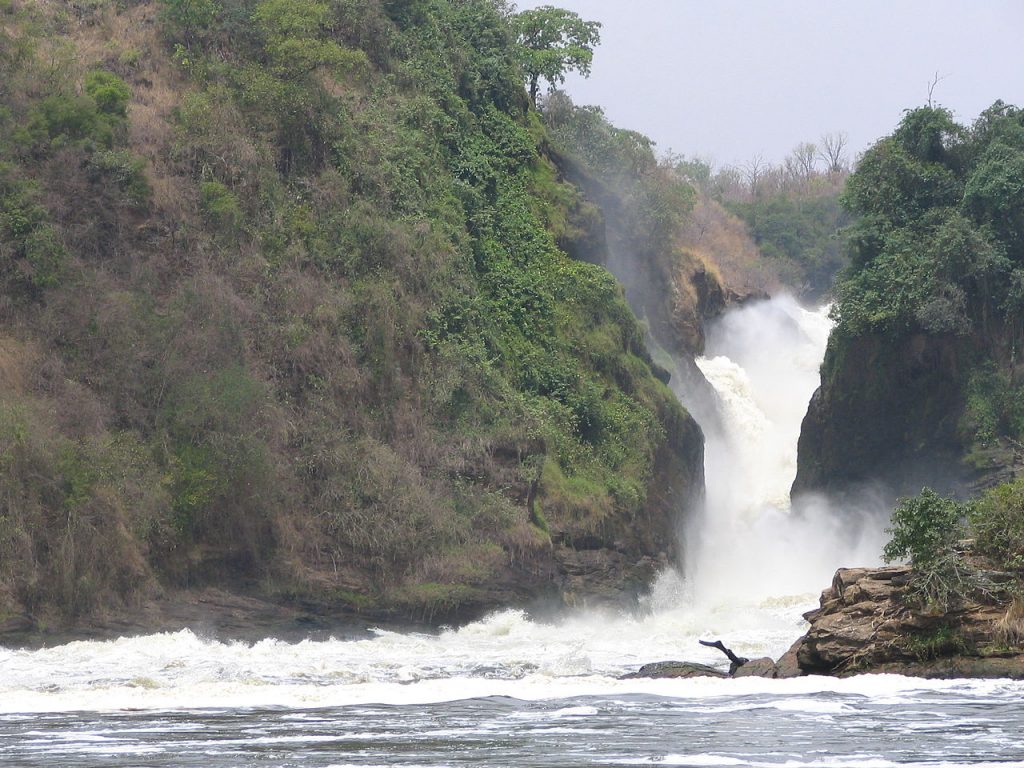 They returned to England where the public celebrated them, and Queen Victoria even dubbed her a knight. They lived in Hedenham Hall in Norfolk. Samuel and Florence got married on November 4th, 1865 at St. James Church, Piccadilly when Samuel was knighted, and Florence became a Lady. They wanted to keep in secret how they met but could not, and the story even got to the Queen who after hearing it decided to exclude Baker from the court he was a member of.

By the request of the Prince of Wales, they returned to Africa in 1896 to Gondokoro to help to eliminate and reduce the number of slaves and slavery in the region. On this journey, local people named Florence as Morning Star because of her long and beautiful blond hair.

In 1873 they moved to a new house in Devon and lived there. In 1883 Samuel was asked to assist in a rescue mission to evacuate people from Egypt during the cruel Mahdist War. Her husband died ten years later in 1893. Florence Baker passed away in 1912 in Devonshire, and although her husband died twenty years ahead of her, they were buried again together. The story of her journeys and explorations are known from her personal diary.