The strangest and most nostalgic Hungarian dishes 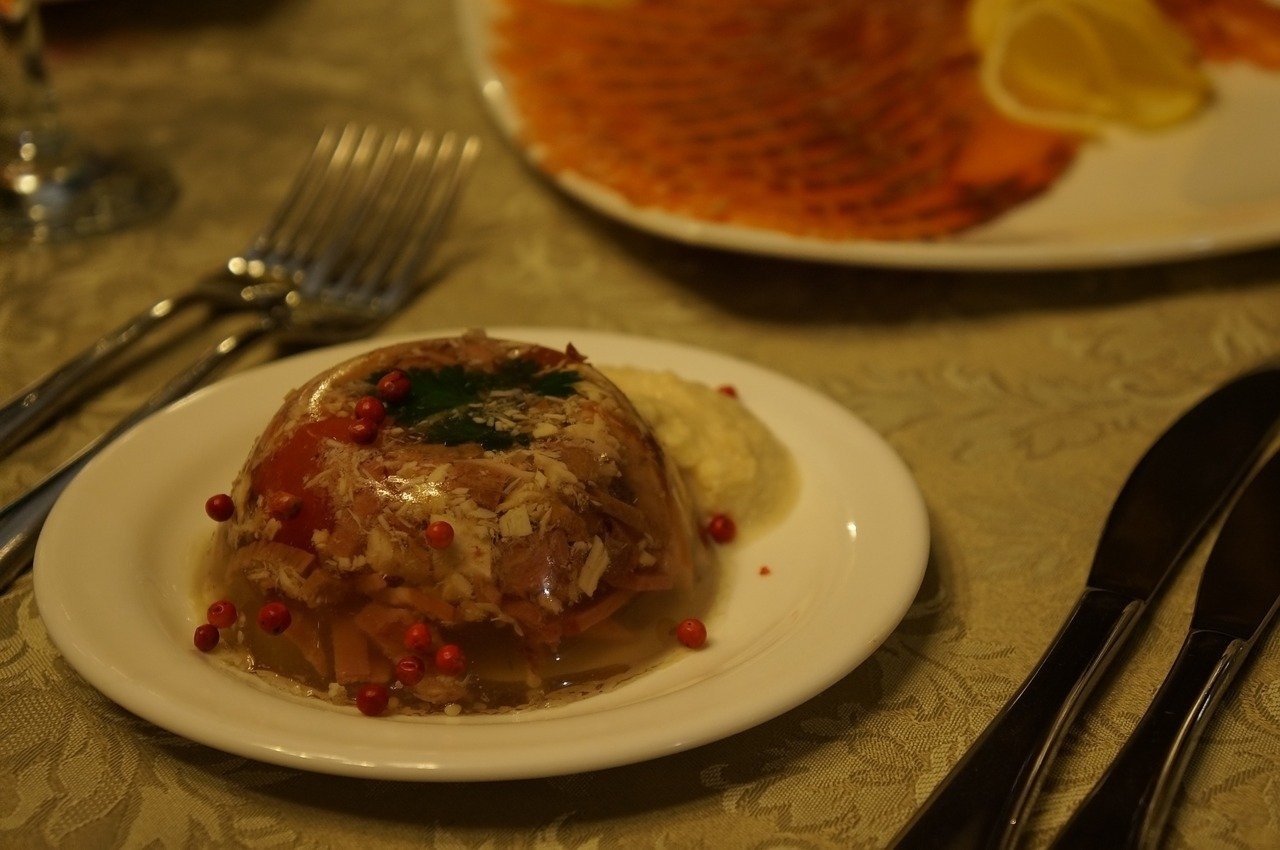 There are Hungarian dishes that are objectively very strange. From the Scottish haggis through Chinese thousand-year-old eggs to deep-fried spiders in Cambodia, a wide range of odd culinary delights are available around the world, and Hungary is no exception. Some of these dishes we might not be proud to call our own today, but they are a part of our history and should be celebrated, in a comical context at least.

Most of the specialities were invented out of the need to save food and utilise as many parts of the animal as possible, most of which now appear in households only during the holidays. The classic examples are aspic, bonemarrow on toast, or similar dishes that are very cost-effective and are now considered strange but creative ways of utilising an animal.

It is a dish that also appears in German or Czech cuisine. It is typically served in chicken soup. This dish is an odd, large, greyish-brown ball with a slightly bitter, meaty taste. Liver in itself became an unpopular ingredient in modern times but is widely used in Hungarian and other ethnic cooking. 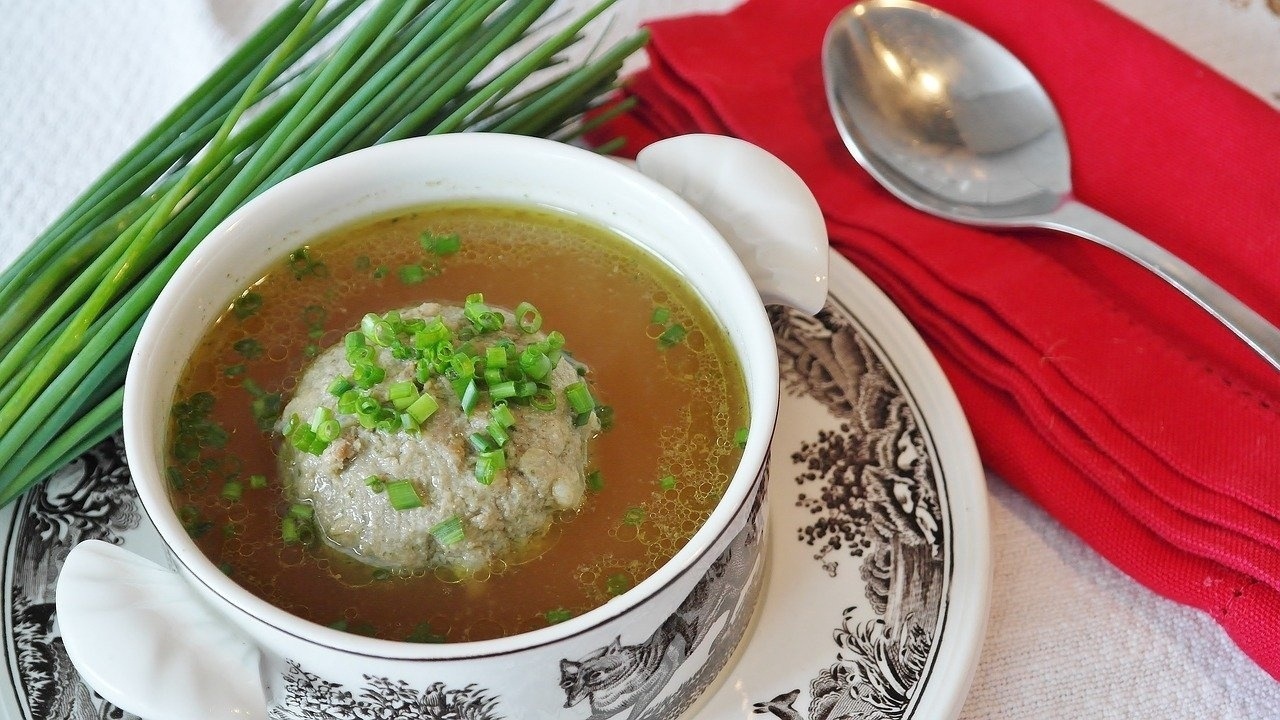 The market burger or rat burger

Its name comes from its primary location, the suburban street markets. Sweet pickled cabbage and frozen meat are the two outstanding ingredients. Without them, there is no rat burger.

The miracle locked in a can. Former soldiers know it as “lizard meat,” for an unknown reason. It is available in poultry and pork versions and is most often lined up on store shelves under the name “special mince”. But why is it special? There are plenty of unanswered questions.

Or anything deep-fried, basically. If we cannot figure out anything for Sunday lunch, we check the fridge, and whatever is in it, we cut it up, add flour, eggs, breadcrumbs, and then into hot oil it goes. It is that easy. The deep-fried Bologne stands out because the thick-sliced ​​meat product curls discreetly at the edges in the hot oil ever so invitingly, creating the perfect crevice for condiments.

It is a typical example of pantry meals and a recurring dish in canteens. Potatoes cooked in salty water are tasteless, but when mixed with fruit sauce, they form an interesting pairing.

It is meant to resemble the lovely, sunny days of summer. Unfortunately, something does not become ice cream simply because it looks like it. On the inside, it is sugary sweet chocolate frosting with a chocolate coating, in a cardboard-like cone.

The lecsó sausage is another form of Hungarian mystery meat. It is functional as a cheap protein source, but its flavour and texture add nothing beneficial to a well-made lecsó (a Hungarian vegetable stew that resembles the french dish ratatouille).

Another lovely canteen staple. The beauty of these recipes comes from the fact that they start by boiling the water and pouring in the soup cubes and also ending with that step. If the cook wants to go above and beyond, they might add frozen cubed vegetables or some kind of noodle. The pool of fat on top is a must.

It is essentially a Hungarian sweet snack, Túrórudi (sweet cottage cheese coated in chocolate) smushed in a bread roll, as some sort of makeshift sandwich. As it turns out, it is called zsömirudi, and we can replace the dessert bar with any kind of chocolate. There is only one rule to this masterpiece: the bun must be straight or circular because it is harder to put the chocolate in a curved pastry like a croissant.

A large chunk of meat with a hard-boiled egg inside. What’s not to love? This classic was a staple in old-timey Hungarian canteens and buffets. It is often a little dry with a blue edge to the egg yolk, but that is the way it has always been done, and it will for sure remain that way.

If anyone is in the mood for the delicacies listed above, do not hold back. They will for sure bring back the tastes of the good old Hungarian childhood. These dishes obviously do not have much culinary value, but what they lack in sophistication, they make up for in nostalgia. 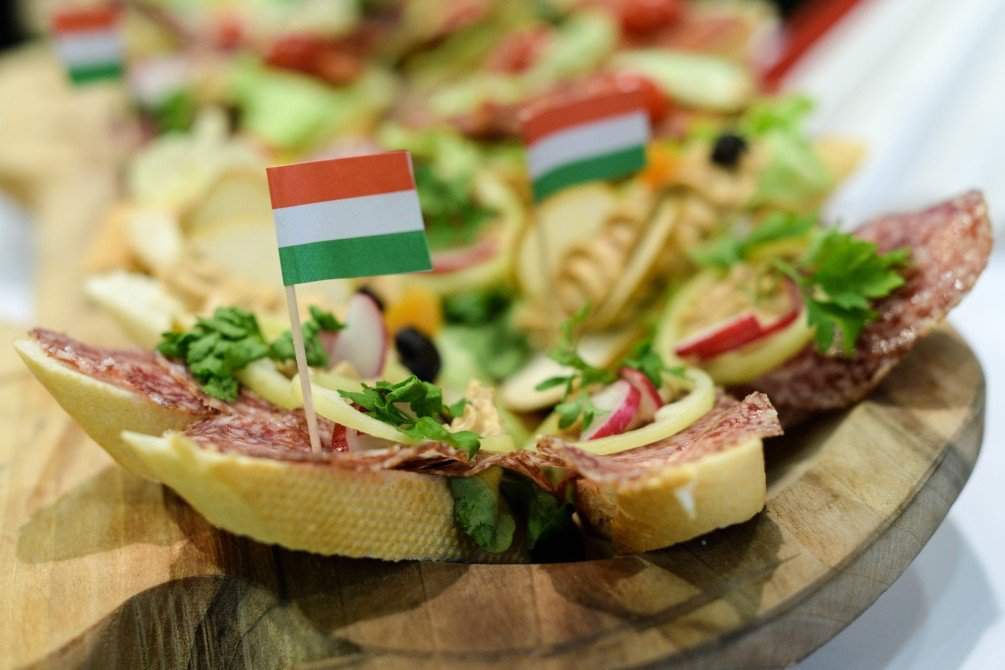