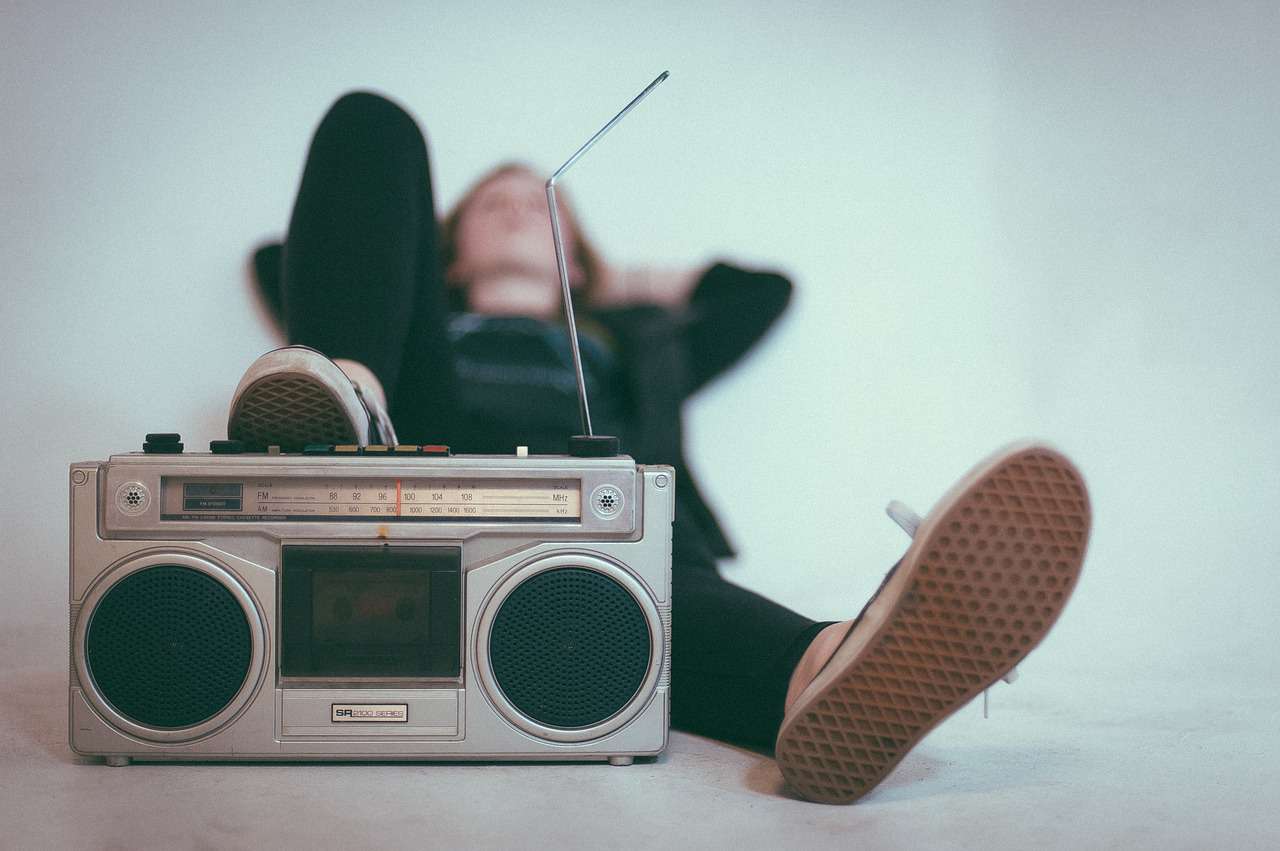 These are the most-listened-to broadcaster in Hungary

Retro Radio, which plays a mix of classic popular music, was the most-listened-to broadcaster in Hungary in the second quarter, data compiled by the National Media and Infocommunications Authority (NMHH) show.

About 1.7m Hungarians over the age of 15 listened to Retro Radio on a daily basis during the period, NMHH said.

Runner-up during the quarter was Petőfi Radio, a public radio station that plays new popular music, with 1.3m listeners a day.

In third place, with 1.2m daily listeners, was Kossuth Radio, another public station that broadcasts a mix of news and talk.

Popular music station Radio 1 was in fourth place with 1m listeners a day, and Dankó Radio, which plays popular 19th-century Hungarian songs, Hungarian folk, world music and operetta, was in fifth with 245,000 listeners.

Classical music station Bartók Radio was in sixth place with 105,000 daily listeners, and talk radio InfoRadio was in seventh with 60,000 listeners.

Alone in the capital, Retro Radio was also the most-listened-to radio station with 207,000 people tuning in a day.

As we wrote few weeks ago, the percentage of Hungarians over the age of 14 who listen to the radio every day fell to 37 percent in 2018 from 42 percent in 2017, a survey shows.

Also we wrote before, Washington is apparently considering relaunching Radio Free Europe in Hungarian once again. The US-based radio station, also known as Radio Liberty, has not had Hungarian words spoken on it since 1993. Read more HERE.