These exciting culinary news from Hungary will make you hungry 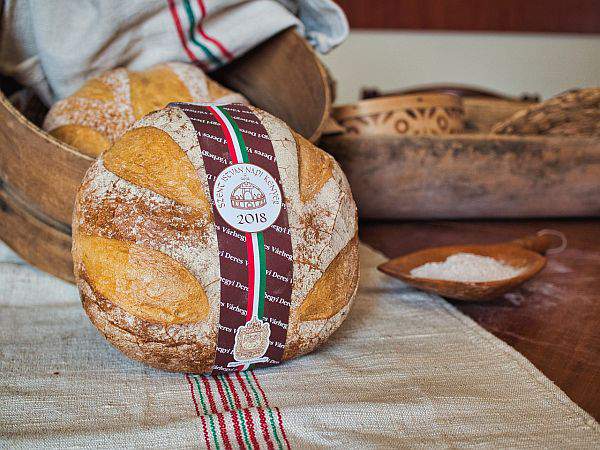 We have some mouth-watering news from the world of gastronomy that you must know about. As we already showed you, the cake of the year in Hungary is the Komáromi kisleány (little girl from Komárom) a pear, vanilla, and ginger flavoured cake by Ádám Sztaracsek, a confectioner at the Jánoska Confectionery. The best sugar-free cake is the Három kívánság (Three wishes) cake by Nádori Cukrászda. Hope you are already hungry, but we have more to come…

You can try both of these delicious cakes from the 18th of August in several confectionaries, or on the Street of Hungarian Flavours.

Organised for the ninth time between the 18th and 20th of August this is one of the greatest events in the Hungarian gastronomy life. It takes place in front of the Castle Bazaar and awaits the visitors all day. There is no entry fee, but unless you get satisfied solely by the view, you must pay for the food. There are going to be dishes from the different regions of the country, and it is the perfect opportunity to try the goulash, stuffed cabbage, traditional pastries, the chimney cake, or special beers and wines. Plus the Czech, Polish and Slovak cuisine will also be represented.

They will introduce the cake and the bread of the year here and it is also a great location to watch the fireworks for St. Stephen’s day.

The bread of Hungary

That is right, the cake is not enough, we also have the bread of the year. The ceremony when the bread made from the first grains is blessed is part of the 20th of August traditions.
What is more, like the cake, the bread is also carefully chosen by the Association of Hungarian Bakers, 24.hu explains.

The bread of the country this year is the Várhegyi Deres.

The bread, selected by expert judges, won the white bread category and was baked by the Kurdi Family Pék Kft. It is a wheaten bread with fresh leaven, its making involves a 12-hour-long ripening period, a pinch of corn and an original cut on the top. The winners of the other two bread categories will be announced on the 7th of August, and you might have guessed it, you can try all on the Street of Hungarian Flavours.

József Septe, president of the Association of Hungarian Bakers explained that this competitions serves a double purpose: “Firstly, it is a high level professional competition, with strict rules. Secondly, there is an educational goal to show the consumers what quality is and to teach people what the good Hungarian leavened bread tastes like. It can be a standard for comparison and this is why the recipes become available to all Hungarian bakeries.”

It is only fitting that news about wine follow news about bread. And there is reason to celebrate:

at end of July the harvest has already started!

The “csabagyöngye” is always the first grape that they start harvesting in Hungary, and it begins at the Balatonboglár wine country. Magyarkonyhaonline.hu reports that this year it was even earlier: the harvest took off ten days sooner in Ordacsehi than usual. The first young wine of the year is going to be made of these grapes, and the wine will probably get into the stores in the second half of August. 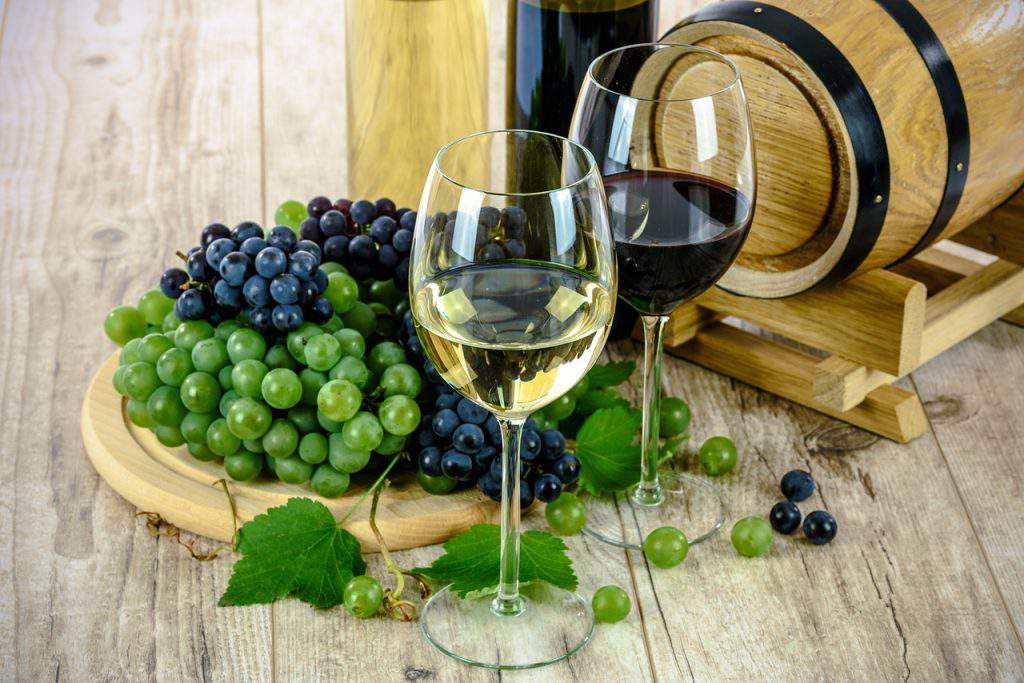 For those preferring cocktails, there is also something new: according to hírbalaton.hu you can now drink the Heart of Lake Balaton (Balaton szíve). As at the annual Balaton Barista and Cocktail Championship Máté Keleti won with this cocktail.

If we have already talked about a championship then let us finish with some sweet news from nlcafe.hu:

This year’s gastro-Oscar was won by a Hungarian company:

the Bonbonier Chocolate Manufactory was victorious at the Great Taste Award with its salt, peanut and caramel truffles.

The company is quite up-and-coming, in the last three years they won fifteen international prizes including last year’s victory at the Great Taste Awards in the ice-cream category.

The judges praised the wonderful harmony of creamy filling and crunchy caramelised peanuts, as well as the savour the chocolate itself. But you do not have to believe them, I think it is safest if you test it yourself!