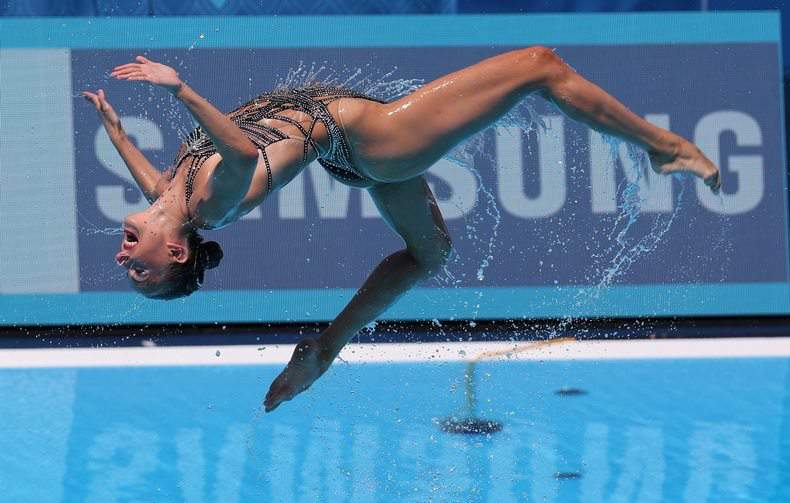 It seems like our capital has officially become one of the most popular locations for water sports competitions. After the success of the 2017 FINA World Championships, Budapest continues to host prestigious events this year: first, it will be home to the FINA Artistic Swimming World Series in May to then welcome the contestants of the 2018 World Junior Artistic Swimming Championships between the 18th and 22nd of July.

The FINA Bureau held its decision-making meeting three days before the start of the 2017 FINA World Championships. They announced that Budapest had won the opportunity to host the 2018 World Junior Artistic Swimming Championships. The Hungarian Synchronised Swimming Federation is proud to organise another illustrious event after last year’s success.

“Before the session, we managed to agree with the Canadian Bureau member, Margi Mountjoy, that they would be the hosts in 2019. FINA approved the agreement” Tamás Gyárfás told nemzetisport.hu concerning the other candidate.

According to mszusz.hu, artistic swimming or synchronised swimming evolved at the turn of the 19th and 20th century from the combination of life-saving movements and swimming techniques. The sport called artistic, “fine” swimming or water ballet – as it was called back then – was practised by men in the beginning, but women took over quite early on.

The first significant representative of the sport was Australian Anette Kellerman, who performed in New York in 1907. From that moment, the fame of the sport spread all over the world. In the upcoming decades, clubs were formed, the rules and legal standards were established.

It became an official Olympic sport in 1984.

FINA acknowledged synchronised swimming as the fourth official water sport in 1968. The first World Championships was held in 1973, while it debuted at the European Championships in 1974.

In 2014, FINA allowed the participation of male synchronised swimmers at their competitions. The event of “mixed duets” was added to the schedule of the 2015 World Championships. According to the plans, male swimmers will also be able to compete in team performances from 2021. 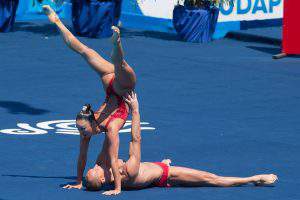 The Hungarian national team is led by Natalia Tarasova, former synchronised swimmer star, who plays a crucial role in the professional advancement of the Hungarian team. 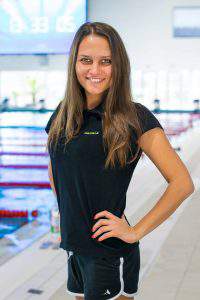 Moreover, the federation aims to work with further professionals to facilitate the preparation for the 2018 World Junior Artistic Swimming Championships. Among others, the Hungarian girls got to work together with choreographer Anastasia Ermakova, Olympic, World and European Champion synchronised swimmer, who joined forces with Natalia Tarasova to create amazing choreographies for the team. 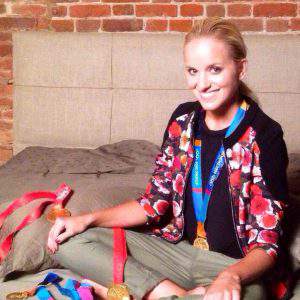 We wish the best of luck to the girls for the 2018 World Junior Artistic Swimming Championships, which will be held between the 18th and 22nd of July!