They questioned Hungarian historical events so they were fired

The two archaeologists who criticized the animated film about the Battle of Bratislava (also known as the Battle of Pressburg or Pozsony), albeit unspoken, no longer work at the Hungarian Research Institute. According to the available information, Márk Haramza and Attila Kiss P. will terminate their employment as a form of retaliation for their comments.

Telex writes that the names of the two historians disappeared from the institute’s website. This happened after their guest article on a Hungarian portal published on December 24, in which they wrote about the boundaries of historical reconstruction in connection with the film titles The Battle of Bratislava.

They indicated that they had some reservations about the work.

“An open presentation of the culture and struggle of the early 10th century can rightly be expected to have an accurate, scientifically based representation,” they wrote, acknowledging that “in addition to positive intention, it contains both legitimate and non-legitimate critiques”.

The animation at heart of the debate can be watched below:

Interestingly, the two researchers fired from the Hungarian Research Institute deal with the Migration Period as historians and archaeologists.

It is believed that they were informed by their superiors that they had to leave the institute in the end of December.Telex tried to contact the Hungarian Research Institute on the matter, but they did not want to comment on the topic, while the outgoing researchers will probably not be able to comment for the time being. 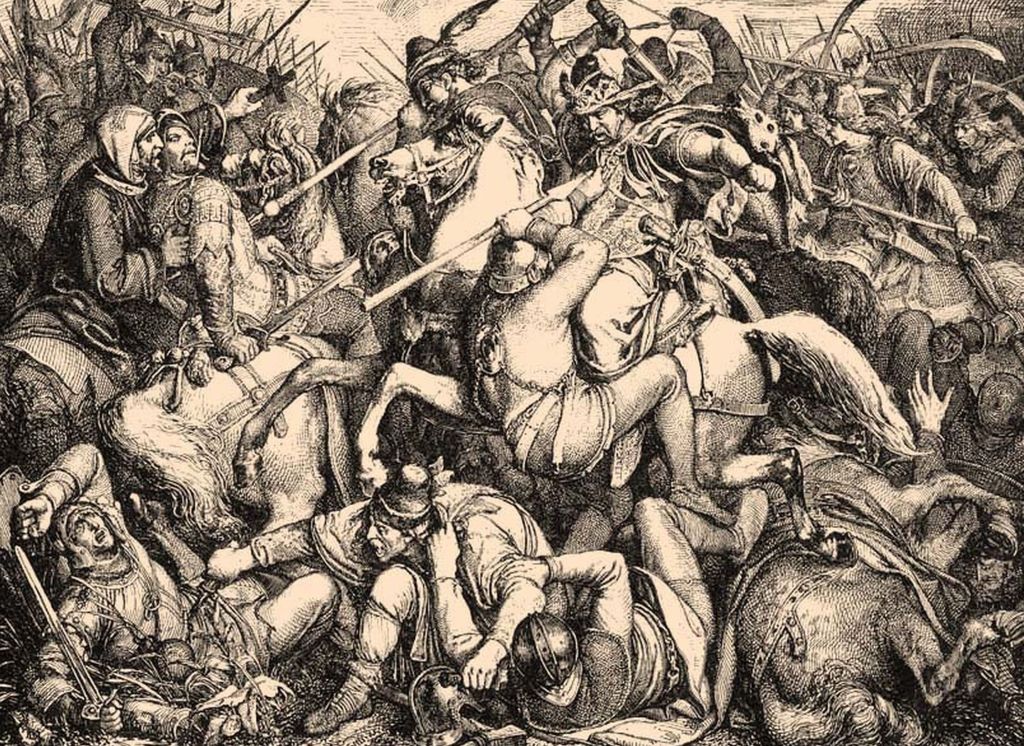