This is how Hungary reopened today – PHOTOS 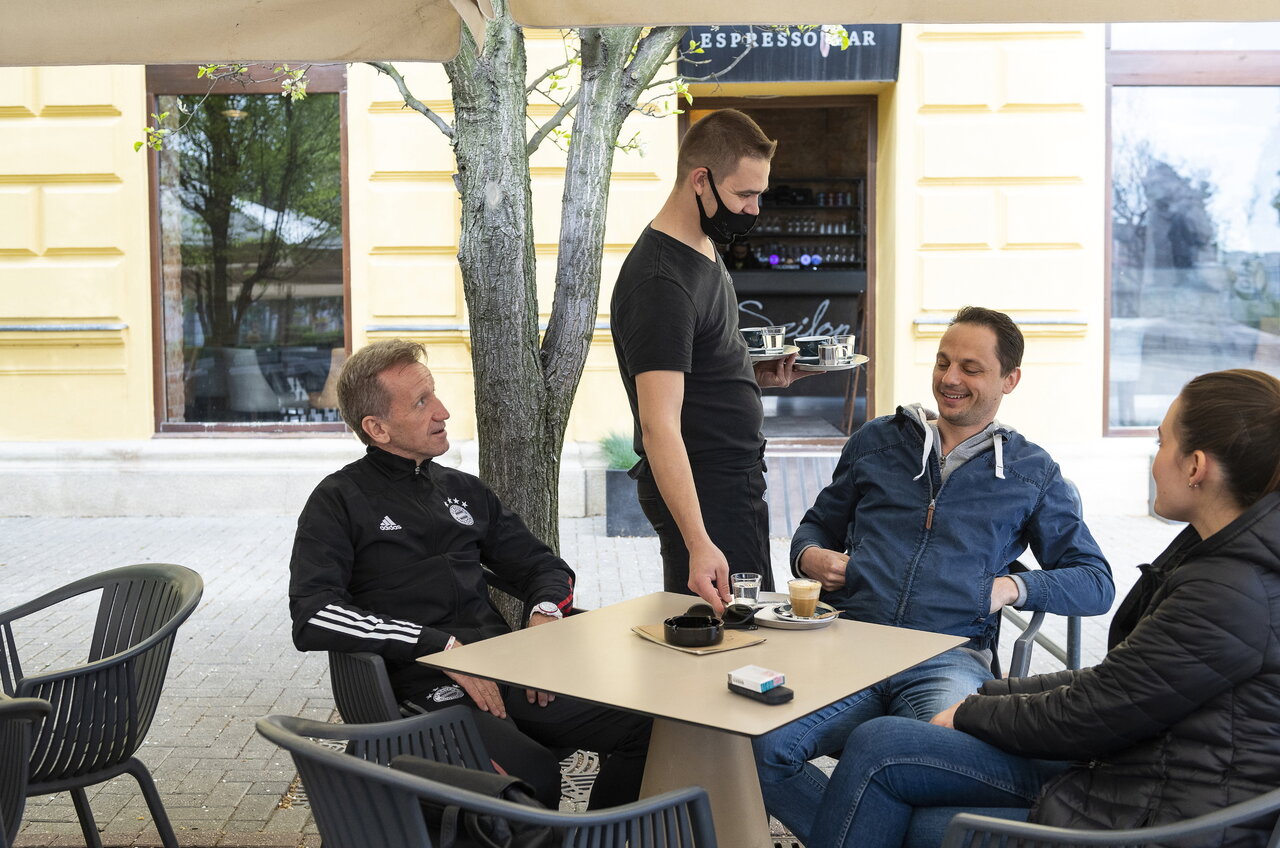 As announced before, Hungary reached the second milestone in the reopening plan yesterday by inoculating the 3.5 millionth citizen. Therefore, the terraces of restaurants and bars could open today, so thousands swarmed these places to grab a drink or eat out with their friends for the first time since last November. Photo gallery.

Orbán told public broadcaster Kossuth Rádió that by the middle of next week, around four million shots will have been administered, and a wide range of services will be available for people with vaccine certificates. That will be the fourth step of the reopening. 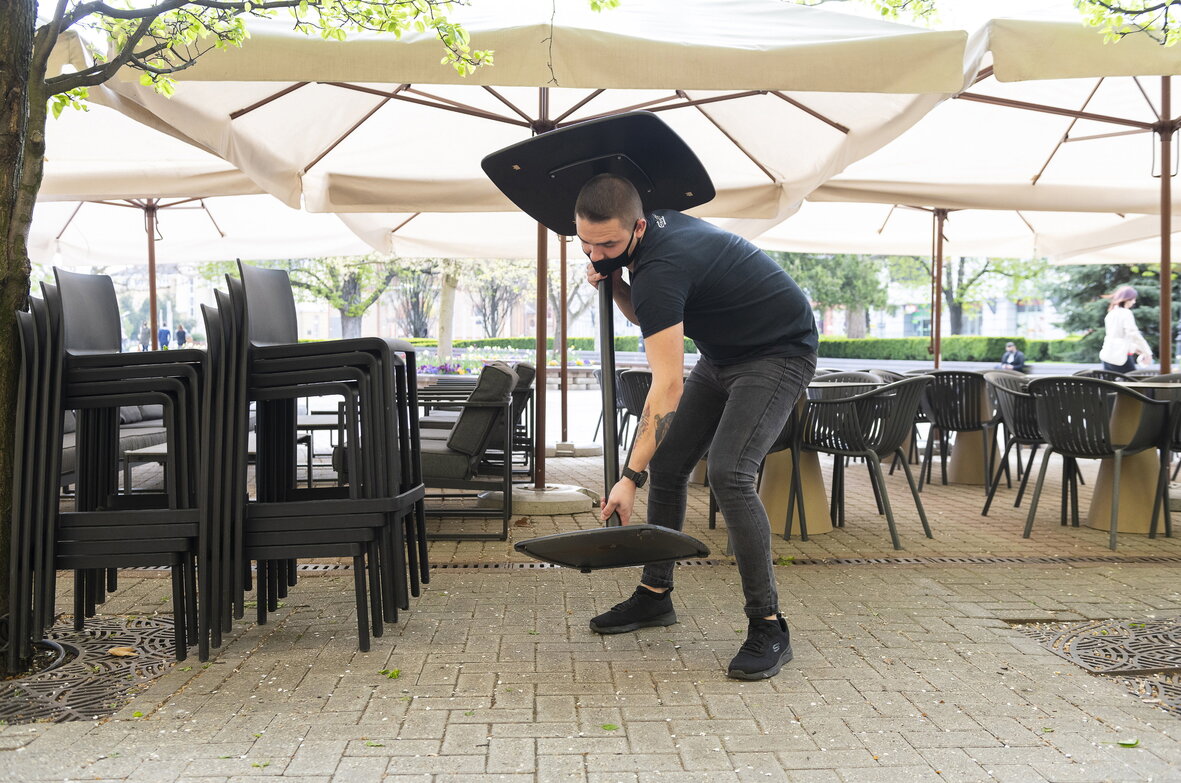 these services will only be available for those who have a certificate of immunity. 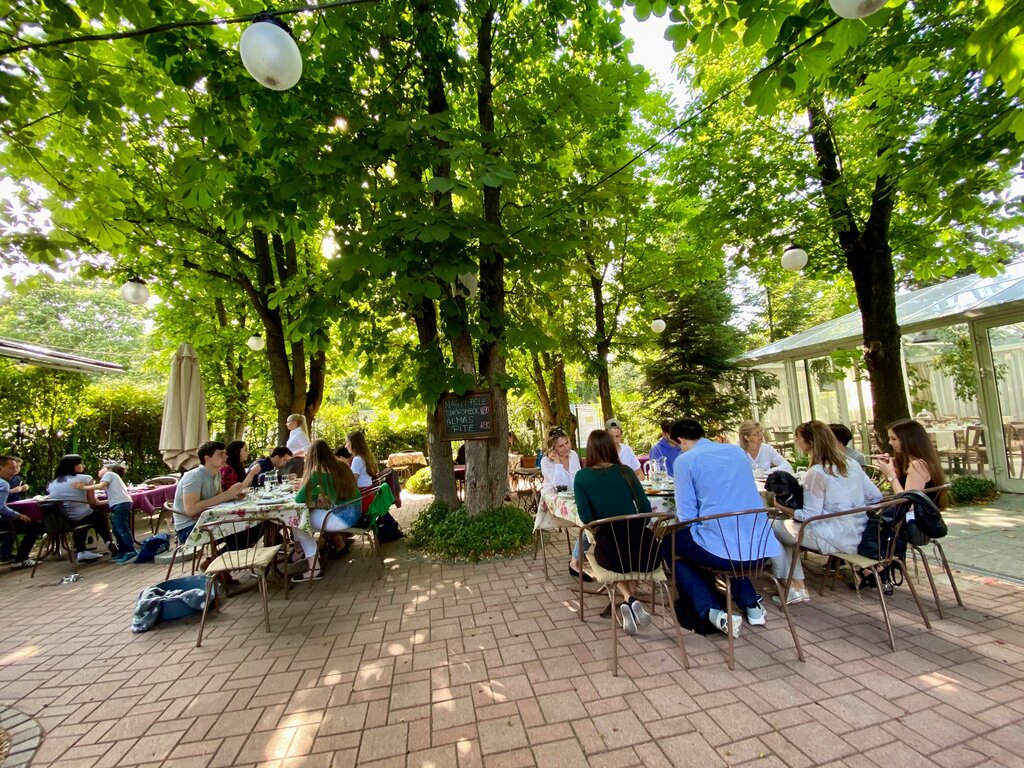 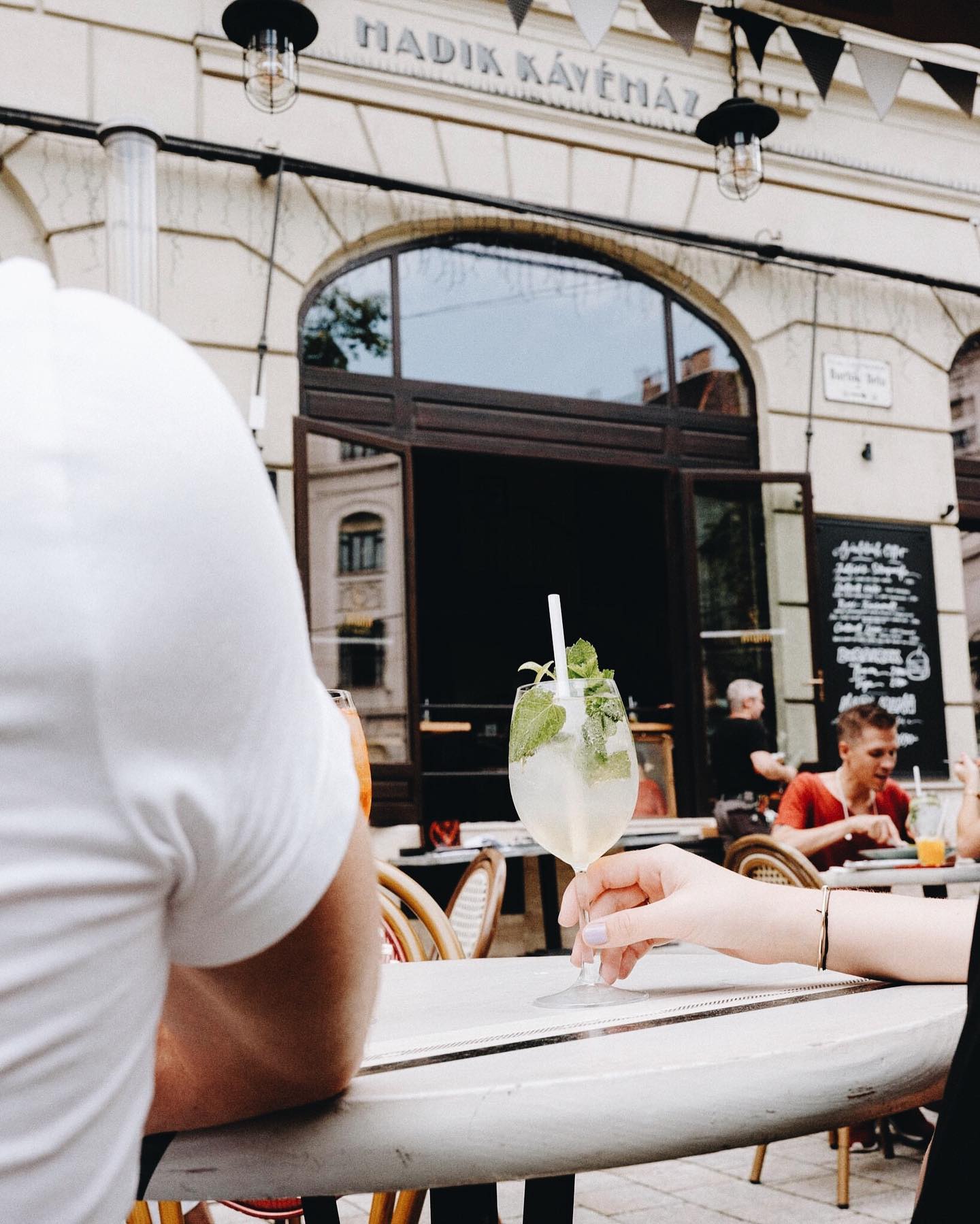 According to Reuters, Budapest residents and a few tourists flocked to cafes lining the River Danube on Saturday for a drink outside in the sun, after the government decided that, having vaccinated more than a third of the population,

it was time to lift some restrictions.

“We have been waiting for more than six months for this moment when we can sit out again on a nice sunny day and have a drink,” said a local woman, Bernadett. “This is fantastic.” Next week, restaurants are set to reopen indoors.

Some remain worried, however,

as Hungary has racked up the world’s highest number of deaths per capita in the pandemic, according to Johns Hopkins University, and has also had to endure two long lockdowns and a deep recession last year. The central European country of 10 million has recorded more than 26,000 deaths and still has thousands in hospitals and hundreds on ventilators. 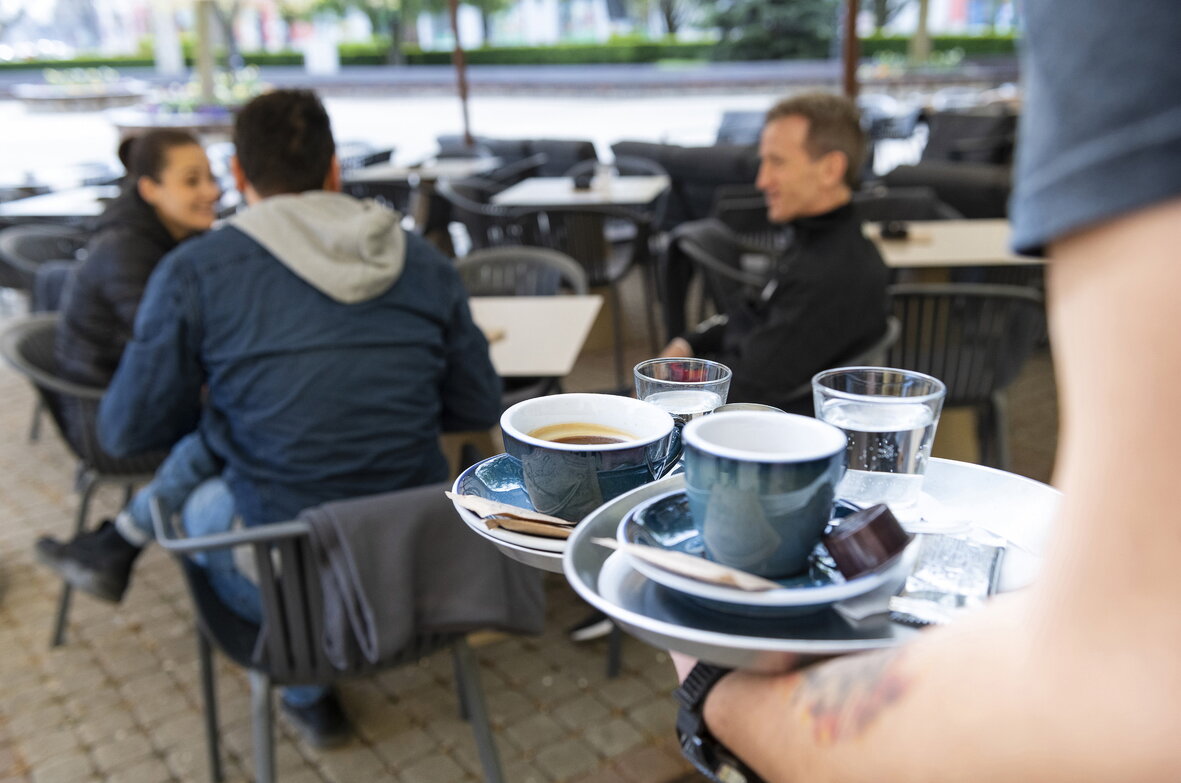 Another Budapest resident, who gave her name as Bori, said she was

eager to socialise but worried about the consequences.

“I think, for the time being, it is not a good idea (to open), I would have waited with this,” she said. “Unfortunately, this is what we have.”

The hospitality sector, which accounts for more than 10% of the country’s GDP, has been reeling under the pressure of lockdowns, but having a full summer season ahead may save some businesses from going bankrupt. Daniel Toos, who manages Kabin, a hip cafe in a leafy park under a railway bridge by the Danube, said he had struggled to find employees as people were wary of returning to the hospitality sector.

He added it had made him very happy to finally set up the outdoor tables and chairs.

“Getting back together with my colleagues is like a class reunion – we greet each other happily as if after a school break. We think back to last summer and breathe a sigh of relief.”