Breaking! Hungary opens services next week, but only for those who have a certificate of immunity

Prime Minister Viktor Orbán in an interview on Friday announced that 3.5 million people have been vaccinated in Hungary, paving the way for outdoor venues to open from Saturday morning.

Orbán told public broadcaster Kossuth Radio that by the middle of next week, around four million shots will have been administered, and a wide range of services will be available for people with vaccine certificates.

It will also be possible to use the indoor areas of hotels and restaurants, he added.

The country, he said, will be opened up gradually.

Hospitalisation rates and the number of those on ventilators have fallen from April peaks as Hungary pushed through Europe’s most rapid inoculation programme, according to EU data.

With massive shipments of Chinese and Russian doses as well as growing stocks of Western vaccines, Hungary will soon be able to inoculate citizens younger than 18 and those living in foreign countries.

Hungary has been criticised for opting to use vaccines from Eastern nations before they received European Union approval, a move it has a right to make, but Orbán said the numbers vindicated him.

The number of Hungarians vaccinated against Covid-19 reached 3.5 million today, so restaurant and bar terraces may open tomorrow.

Gergely Gulyás told a press briefing yesterday that open-air facilities, similarly to shops, will stay open until 9.30pm, while the night-time curfew will begin an hour later at 11pm.

Reopening catering facilities is “the first step towards regaining freedom”, Gulyás said, adding that he hoped faster steps could follow.

He added that “a large amount of vaccine is expected to arrive soon”.

During the next week one million doses of the Chinese vaccine will arrive, as well as 200,000 first doses of the Russian vaccine, Gulyás said, adding that the second dose of the latter would follow promptly. Over 300,000 doses of Pfizer will also arrive next week, he added.

So far, some 4.4 million have registered for the vaccine. Hungary will need some 6 million people vaccinated to reach herd immunity, he added. 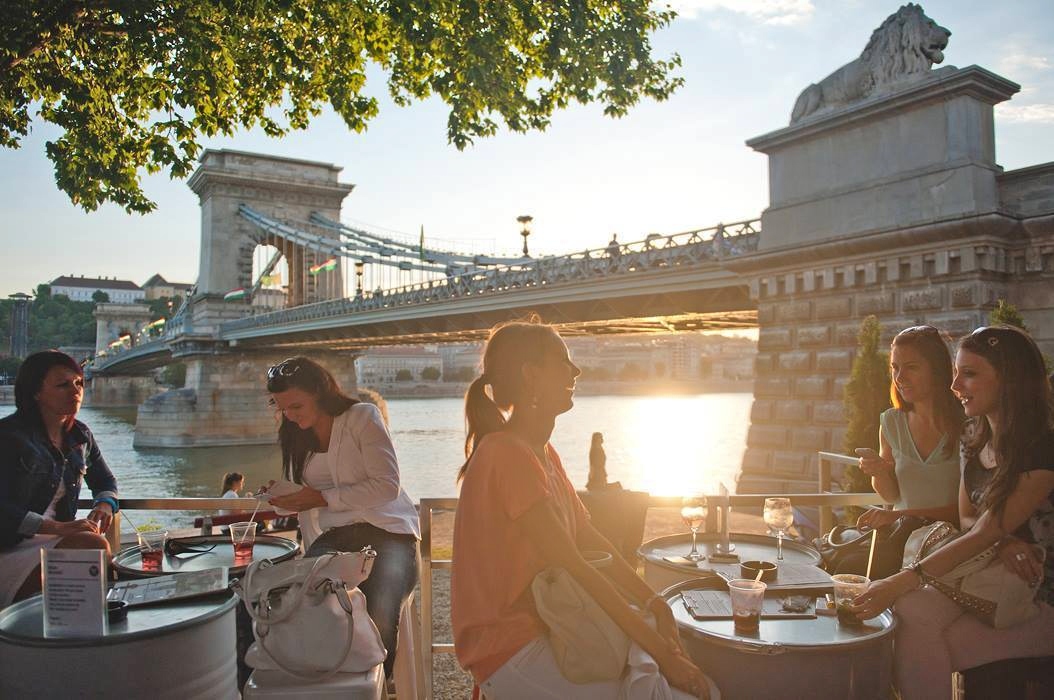