What is the immunity certificate for? We still don’t know!

As we already reported HERE, the logistical problem is that, according to general experience, certificates are sent out after the first injection. This is in the particularly dangerous phase when people may feel protected after the first vaccination but many do not even start producing antibodies for weeks after.

In addition, Telex lists a variety of “data synchronisation” problems with plastic cards, to name a few:

A colleague of Telex tried to find out what he could do with his card, what rights he had, but he did not get a specific answer. He searched the koronavirus.gov.hu government information page, but there is no trace of this information. He called the clerk of his mayor’s office, but he could not say anything about it either. Eventually, he also tried the government customer line.

He was suggested to put the card in a drawer because one day “it will be good for something”.

Gergely Gulyás said at the government briefing on March 25 that he would later disclose what the additional rights of the card would be. Viktor Orbán said in a radio interview on April 9 that we were close to using the immunity certificate.

At the end of February, Gergely Gulyás also said that those with a card would not have to go into quarantine. However, the operative board’s briefing on 14 April revealed that the existence of a certificate does not in itself entitle anyone to leave the official home quarantine, which still requires two negative PCR tests.

Critical voices even rumoured that a business close to the government must be producing the plastic cards.

Recently, ATV also posed the question to the Ministry of Interior. The answer was:

“The question of the usability of the card is untimely.”

So, it remains an open question what the cards are good for. 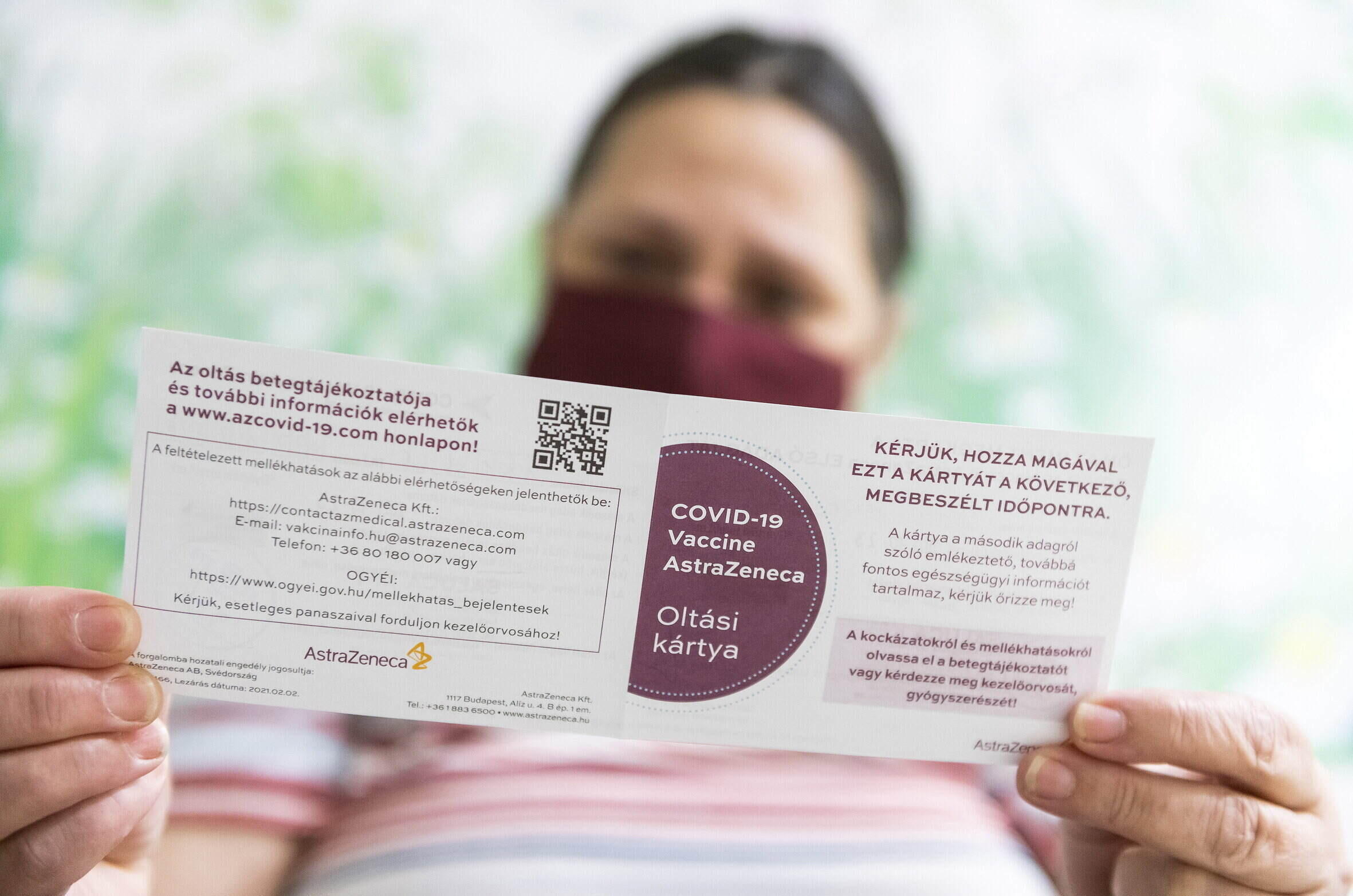