In 2020, 1706 people committed suicide in Hungary, showing an increase of 10% compared to the previous year. According to experts, the worrying increase can be explained by a number of reasons, including the mental difficulties caused by the pandemic. Here are the possible reasons.

The significant increase in the suicide rate registered in 2020 is disappointing as the number of suicides in Hungary has shown a declining trend in the last 30 years. However, it seems that the pandemic – along with its detrimental effects in all areas of life – has caused severe mental difficulties, which unfortunately even became fatal in many cases.

when 1550 self-murders were registered. Based on this, the rate of increase is drastic: such a sharp rise in annual data was last seen during the low point in Hungarian suicide rates at the beginning of the 1980s.

However, over the last three decades, a positive tendency could be observed until the previous year. In terms of age, the rate of suicides committed by adolescents is unfortunately increasing. Accordingly, the number of suicides committed between the ages of 15 and 19 has not been declining since 2013. As far as gender is concerned, most self-murders were done by men last year: three more women and 153 more men committed suicide in 2020 than in 2019. For men, this represents an increase of 13%, while for women, it is less than 1% – reported by Portfolio. Besides these, the relatively high suicide rate among the elderly is also a typical phenomenon in Hungary. In terms of location, the suicide rate is remarkably higher in the smaller towns and villages than in larger cities, out of which “the black zone” in the southeastern part of Hungary has significantly worse suicide rates than other parts of the country.

the primary reason for the drastic growth in suicides last year was the restriction due to the pandemic, the quarantine, the lonelinesss, the financial insecurity and the forced confinement.

These were such mental burdens for many people that in case of a mental illness, they could result in severe consequences if the patient did not receive adequate care. According to Judit Balázs, psychiatrist and professor at ELTE, “international and domestic research shows that at least 90% of those who attempt and commit suicide have at least one psychiatric illness, most often depression… Other risk factors for suicide are negative life events: in adolescence, these can include school failures, family problems, breakups, school bullying. Another important risk factor for suicide is a previous suicide attempt and self-harm – such as self-cutting, self-vomiting, self-burning –  that did not necessarily occur with suicidal intent. Based on recent studies, it appears to be more common in adolescence than in adulthood and has become more common in recent years,” – said the expert.

The experts also emphasised the importance of suicide prevention. Accordingly, on the one hand, it is important to prepare society in general not to be stigmatised by mental problems, psychiatric illnesses, depression, and asking for professional help in time. On the other hand, they highlighted the significance of psychoeducation of young people at risk, as well as teachers and school psychologists who can potentially recognise such problems. By way of example, the Youth Awareness Mental Health Program (YAM) is an internationally acknowledged voluntary project that aims to reduce suicides among adolescents. 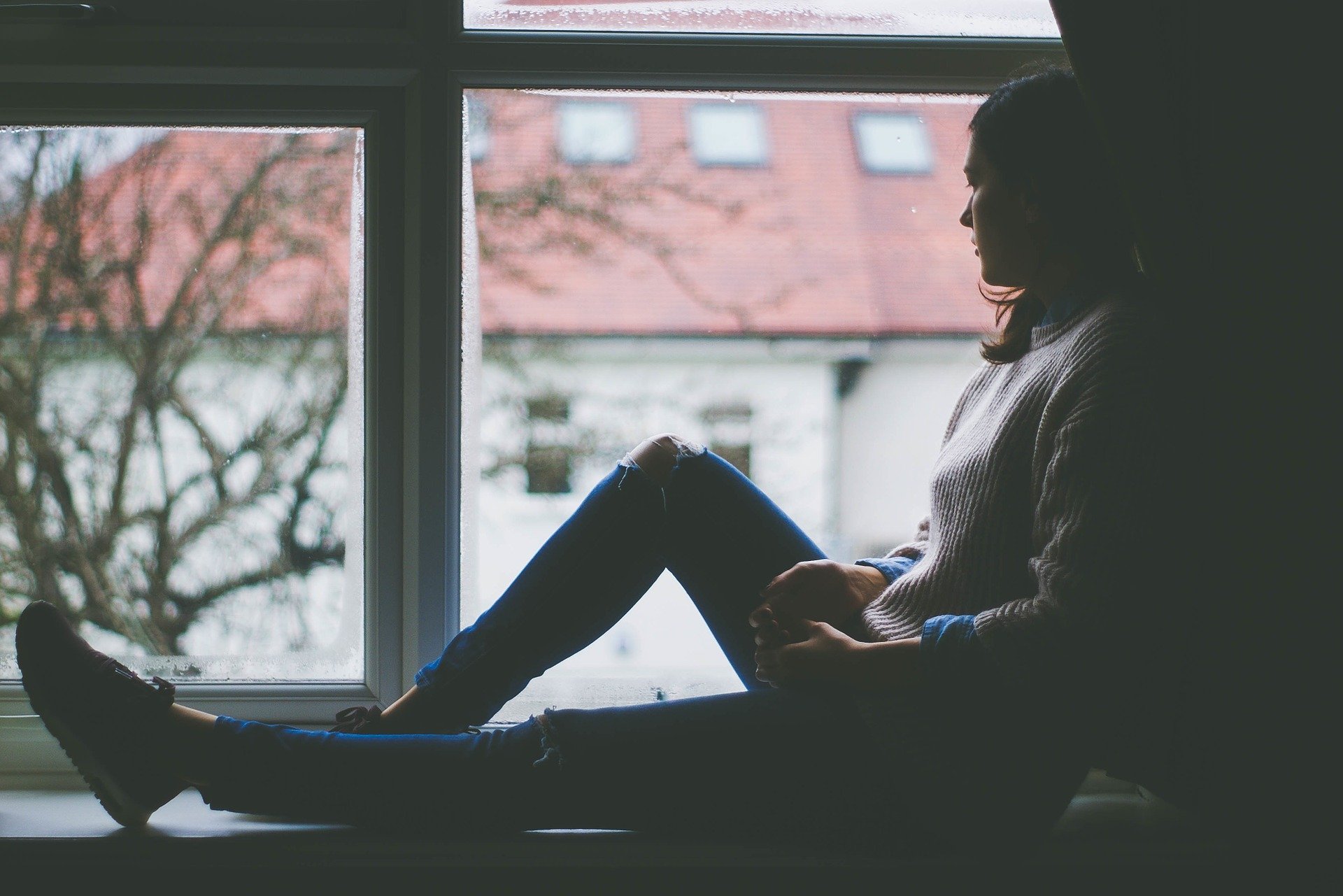