This small Hungarian town could be the geographical centre of Europe 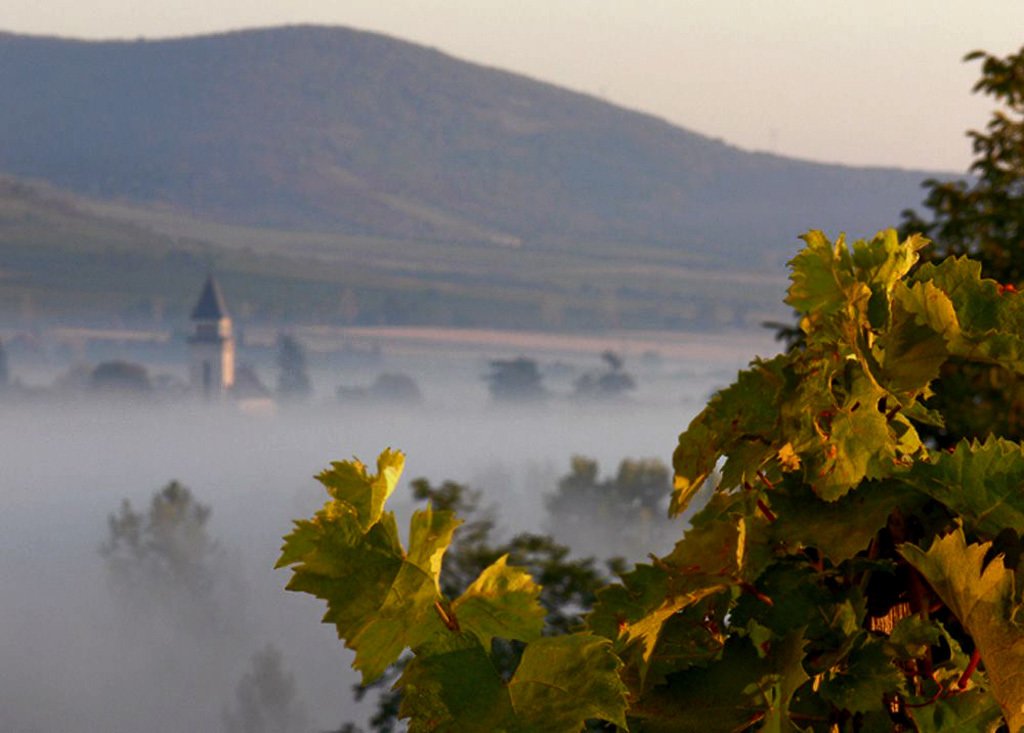 Similarly to a handful of other places on the old continent, the small town of Tállya in north-eastern Hungary could be another geographical midpoint of Europe, but there is no straightforward way to come to a definite conclusion.

There have been several attempts in history to determine the geographical midpoint of Europe, which is not as straightforward as it first seems: depending on what extreme points of the continent are taken into account, claims that have been made span over a vast area on the old continent.

Since there are a lot of interpretations as to what we can consider “Europe”, calculations have led to several different results, including what we can call the geographical midpoint of continental Europe and the centre of the European Union, for example.

As Promotions writes, the geographical midpoint of Europe was first calculated by Polish astronomer and cartographer Szymon Antoni Sobiekrajski in 1775 – according to him, the centre of Europe was in the town of Suchowola near Białystok in today’s north-eastern Poland.

More than two hundred years later, calculations are still ongoing. The geographical midpoint of Europe has since been claimed by Lithuania (the town of Girija), Estonia (Saaremaa), Slovakia (Kremnické Bane), and Ukraine (Rakhiv). The country with the largest number of potential centre points is Belarus: the towns of Polotsk, Vitebsk, and Babyrusk all claim to be the centre of Europe. And in 1992, shortly after the collapse of communism, Hungary too submitted a candidate.

The Hungarian town that claims to be the geographical centre of Europe is Tállya in Borsod-Abaúj-Zemplén County in northern Hungary.

Tállya is a small village in the Tokaj wine region with around 1,800 inhabitants. It was a significant settlement during the Middle Ages and an important base for the Kuruc army during Francis II Rákóczi‘s War of Independence in the early 1700s.

Similarly to Suchowola in Poland and Girija in Lithuania, which is currently recognised by the Guinness World Records as the official geographical midpoint of Europe, there is a monument in Tállya that reminds visitors of the settlement’s curious geographical position.