Thousands of healthcare workers planning to quit in Hungary? 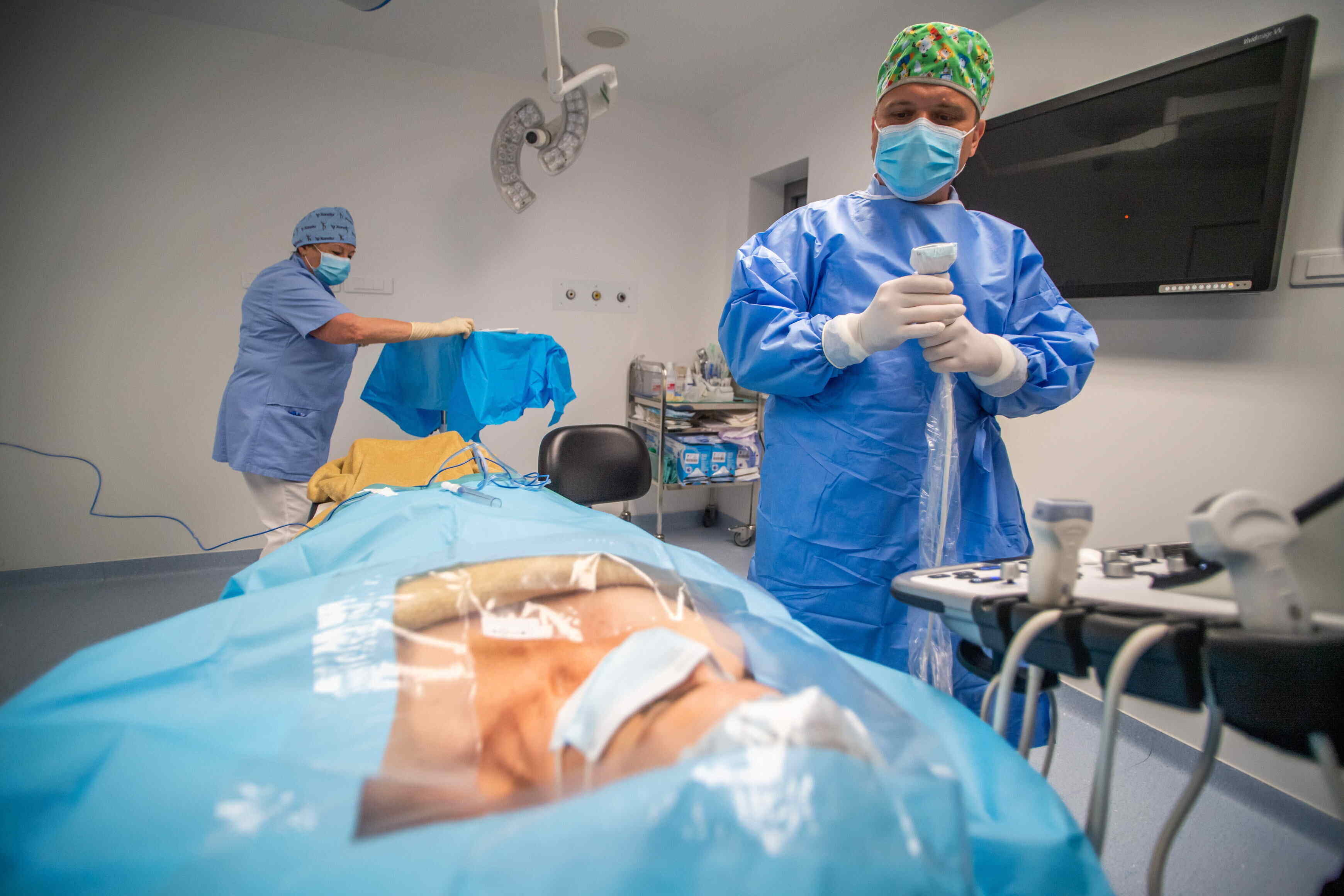 Thousands of health-care employees are planning to quit their jobs due to recent amendments to their contracts, the opposition Democratic Coalition (DK) insisted on Friday.

Erzsébet Gy. Németh, a deputy mayor of Budapest, told an online press conference on Friday that the amendments, which were introduced at “the worst possible time at the height of the third wave of the coronavirus pandemic”, led to 4,000 workers leaving their jobs at the time. This time, the exodus could sweep up even more, she said.

“That would be the end of the Hungarian health-care system”

where some 20,000 jobs are currently unfilled, she insisted.

Some 1,600 professionals have recently signed a survey of the chamber of health-care professionals, saying they were planning to quit their jobs, she said.

Gy Németh called for the suspension of the contested legislation which she insisted was passed without consulting representatives of the profession.

The government should rather embark on filling the vacant positions by employing 3,000 doctors, 9,000 nurses and 500 GPs in the coming years

as proposed by Klára Dobrev, DK’s candidate for prime minister in the coming elections, she said.

Unless those measures are carried out, Hungarians will be left without adequate health-care services, she warned.