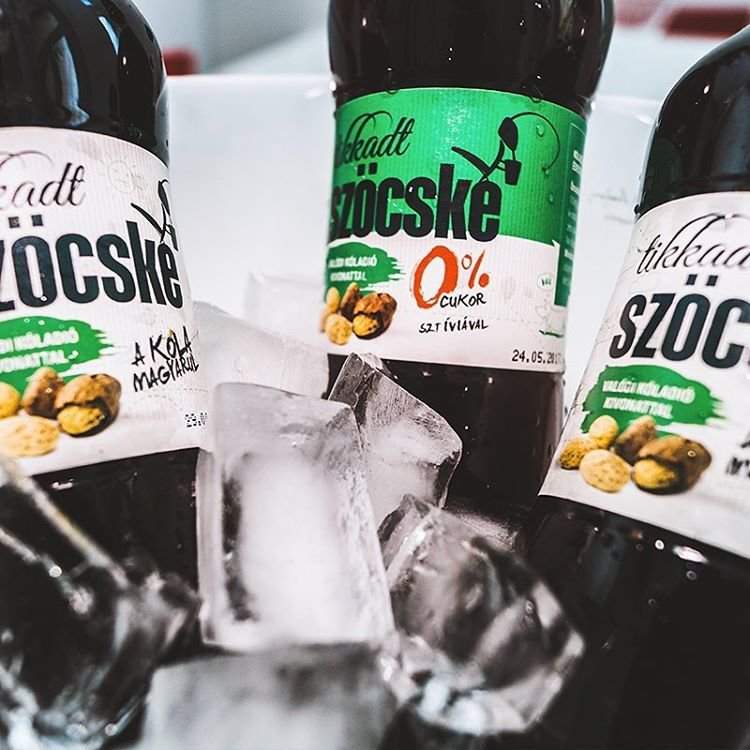 It appeared on the shelves only a few months ago, and already the new Hungarian cola, Tikkadt Szöcske is being sold in more than 100 places all over the country, index.hu writes. The name of the brand means ‘thirsty grasshopper’, it is a reference to a line in the famous Hungarian narrative poem Toldi by János Arany.

Breakthrough in this industry doesn’t come easy for small companies. Bottled drinks are typically mass-produced since they don’t make much profit, hence the lack of new, smaller brands on the market. Most of the drinks on Hungarian shelves are somewhere on the Pepsi—Coca-Cola axis, with some flavoured mineral water brands and pricier, imported teas thrown in the mix.

When it comes to cola, there are no Hungarian brands that have achieved anything more than moderate success, particularly in the shadow of the two giants of the cola world. Edit Bódi-Neumann and her husband, Martin Neumann, the founders of Italműhely, and the couple behind Tikkadt Szöcske, saw the need for variety on a field otherwise dominated by Coca-Cola and Pepsi, and despite the difficulties, created a successful Hungarian cola.

Martin Neumann is a chemist and food technologist, and he developed the drink in his own home laboratory. Cola is a complicated drink in terms of ingredients as well as preparation. The development of the Szöcske flavour took years. The recipe, just like that of the big brands, is a secret, but there is one among the hundreds of ingredients that the couple is especially proud of. They use real kola nut extract imported from Africa, which is rather expensive. That is why most brands only use a flavouring. Interestingly, much like beer, it takes a few weeks for Szöcske to achieve its finalised flavour after being bottled.

Demands for Szöcske were on the rise from the beginning. After a few months, the drink is being sold in more than 100 places all over the country, and it also appeared in the Hungarian pavilion at the Cannes Film Festival. They are approaching more orders than what they can complete, but the company, which employs 5 people at the moment, does not want to comprise and place quantity over quality. 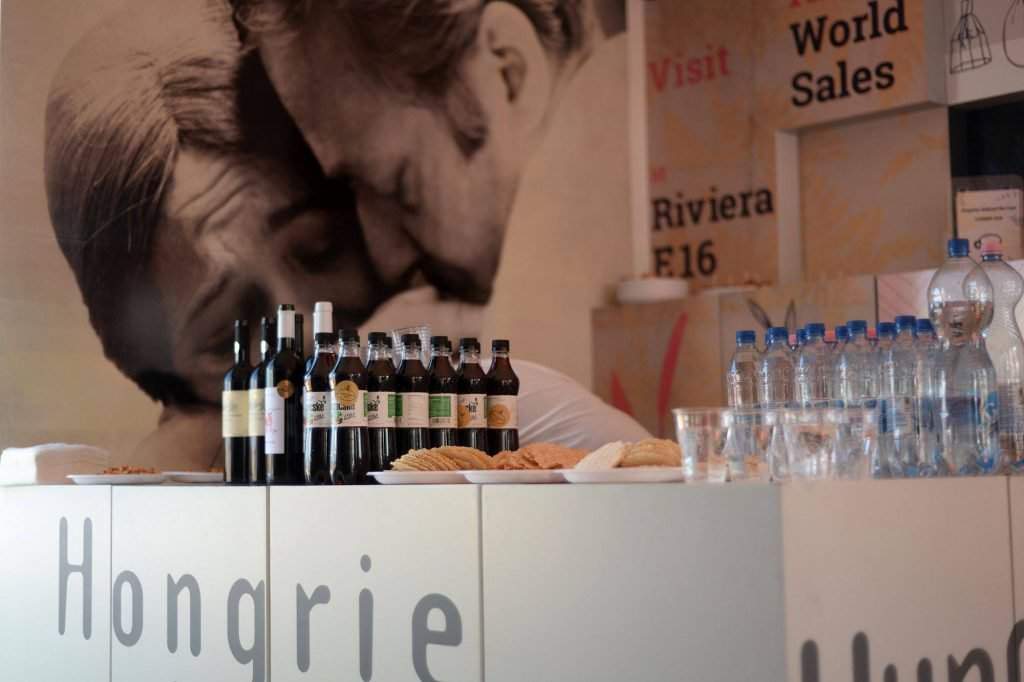 The founders are not thinking about international distribution just yet. Instead, they want to expand on the Hungarian market and bring out new products, such as the O calorie version, sweetened with stevia, which appeared on the shelves a few days ago, as well as Szöcske in 0.33 litre glass bottles, which would help to popularize the product in restaurants and bars.