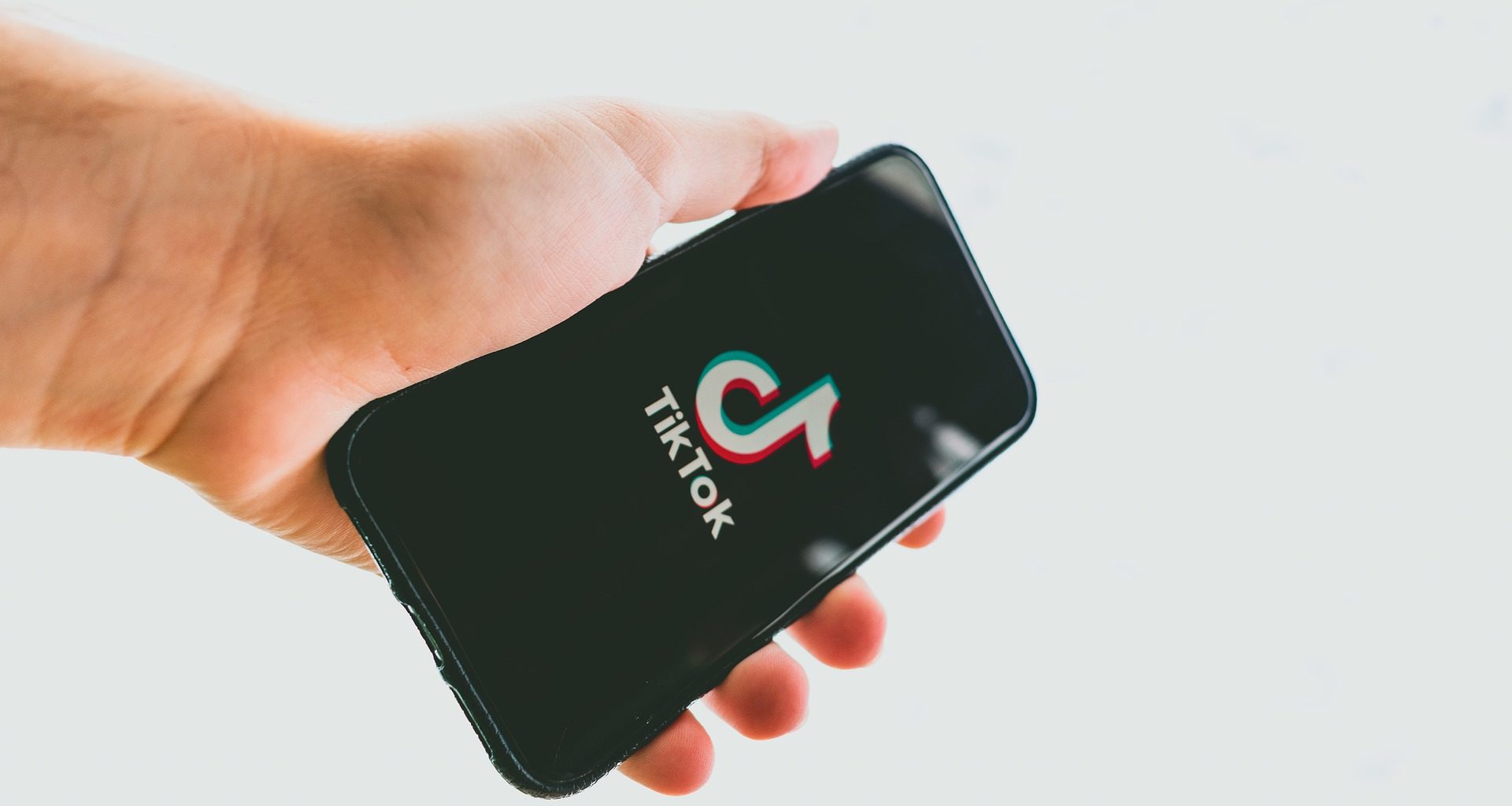 Video-sharing social networking company TikTok said on Monday that it had submitted a proposal to the U.S. administration to resolve its “security concerns.”

“We can confirm that we’ve submitted a proposal to the Treasury Department which we believe would resolve the Administration’s security concerns,” the Los Angeles-based company said in a short statement, adding this step would help to continue the company’s operation in the future.

“This proposal would enable us to continue supporting our community of 100 million people in the U.S. who love TikTok for connection and entertainment, and the hundreds of thousands of small business owners and creators who rely upon TikTok to grow their livelihoods and build meaningful careers,” the statement read.

Oracle, an American multinational computer technology corporation headquartered in California, also confirmed in a statement on Monday that it had reached a deal with TikTok’s Chinese parent, ByteDance, to be the latter’s U.S. trusted partner.

Oracle, which has a 40-year track record providing secure technology solutions, said that it is part of the proposal submitted by ByteDance to the Treasury Department over the weekend.

“We did get a proposal over the weekend that includes Oracle as the trusted technology partner, with Oracle making many representations for national security issues,” Mnuchin said.

“There is also a commitment to create TikTok Global as a U.S.-headquartered company with 20,000 new jobs.”

None of them provided any details about the proposal.

TikTok is a video-sharing, music and social networking service owned by ByteDance and specializes in user-made short videos.

U.S. President Donald Trump and some U.S. politicians have repeatedly said that TikTok poses a national security threat because it is owned by a Chinese company, though no evidence has been provided to support these allegations.

TikTok has sued the Trump administration to block the order, arguing it is unconstitutional. Trump, U.S. Secretary of Commerce Wilbur Ross and the Department of Commerce (DOC), were listed as defendants in the 39-page indictment.

On Aug. 14, Trump signed a second executive order that will force ByteDance to sell or spin off its U.S. TikTok business within 90 days.

As the clock is ticking for the bans to take effect, U.S. investors involved in the deal including Sequoia Capital and General Atlantic, backed Oracle’s bid for TikTok as the tech firm has strong political connections to Trump, according to the Business Insider.

“It violates market principles and international rules, and reveals the irony when the U.S. claims to be a champion of market economy and fair competition,” China’s Foreign Ministry spokesperson Zhao Lijian said last week, adding that the moves are tantamount to coercive robbery.

The United States should correct its mistake immediately and stop oppressing foreign companies, including Chinese businesses,

Zhao said, noting that China will reserve the rights of taking necessary measures to safeguard the interests of Chinese enterprises. 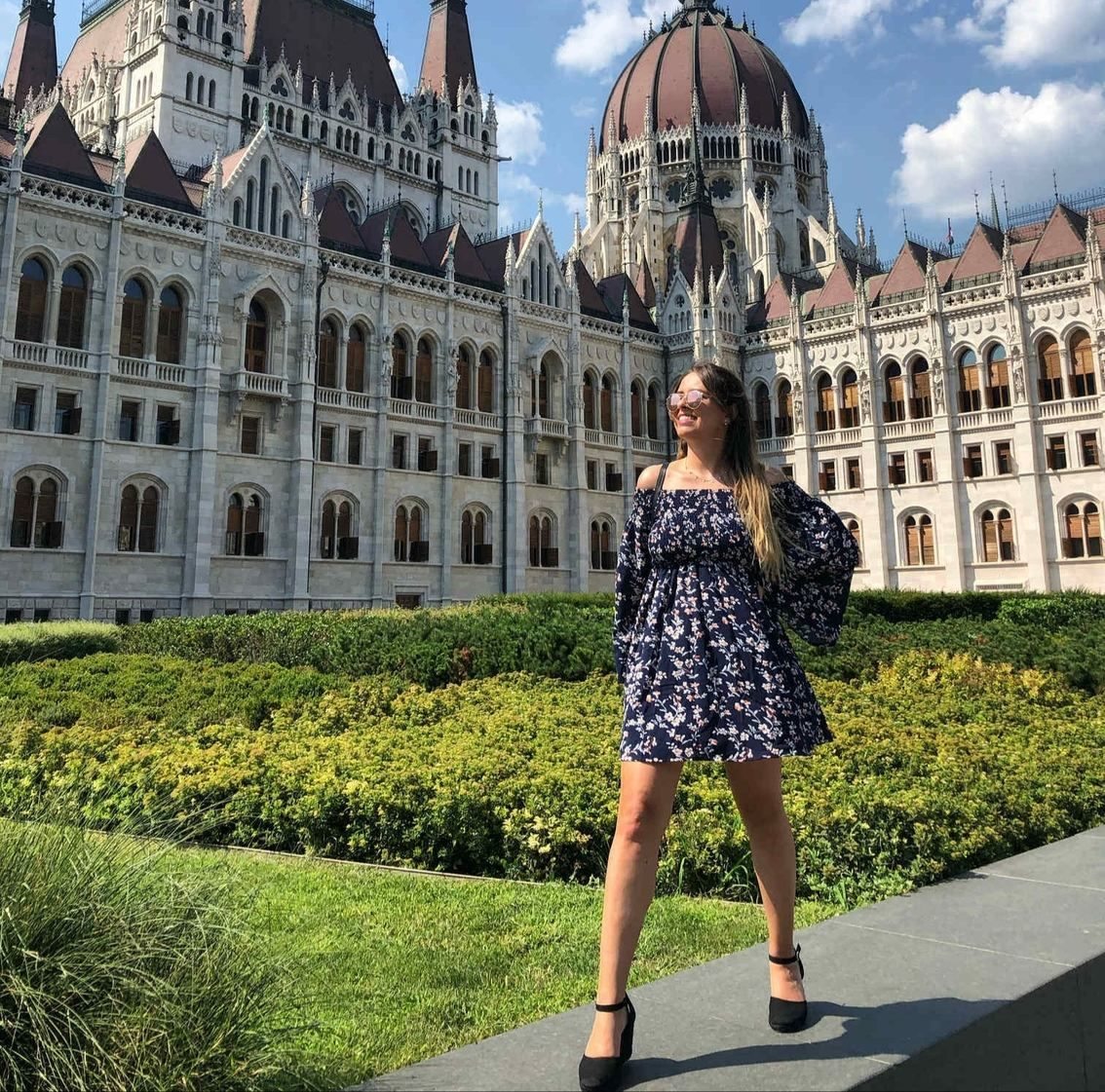