Several U.S. states have seen an uptick in COVID-19 cases as businesses continue to resume operations across the nation, casting a shadow over the current path to reopening.

The southeastern U.S. state of Florida, for example, reported 4,049 new cases on Saturday, setting a single-day record for the third day in a row, according to data from the Florida Department of Health.

South Carolina, Missouri, Nevada, Arizona, Utah and Montana also hit records on the day, according to a report from The New York Times, which noted that California, Texas, Alabama, Oklahoma and Oregon hit records earlier in the week. 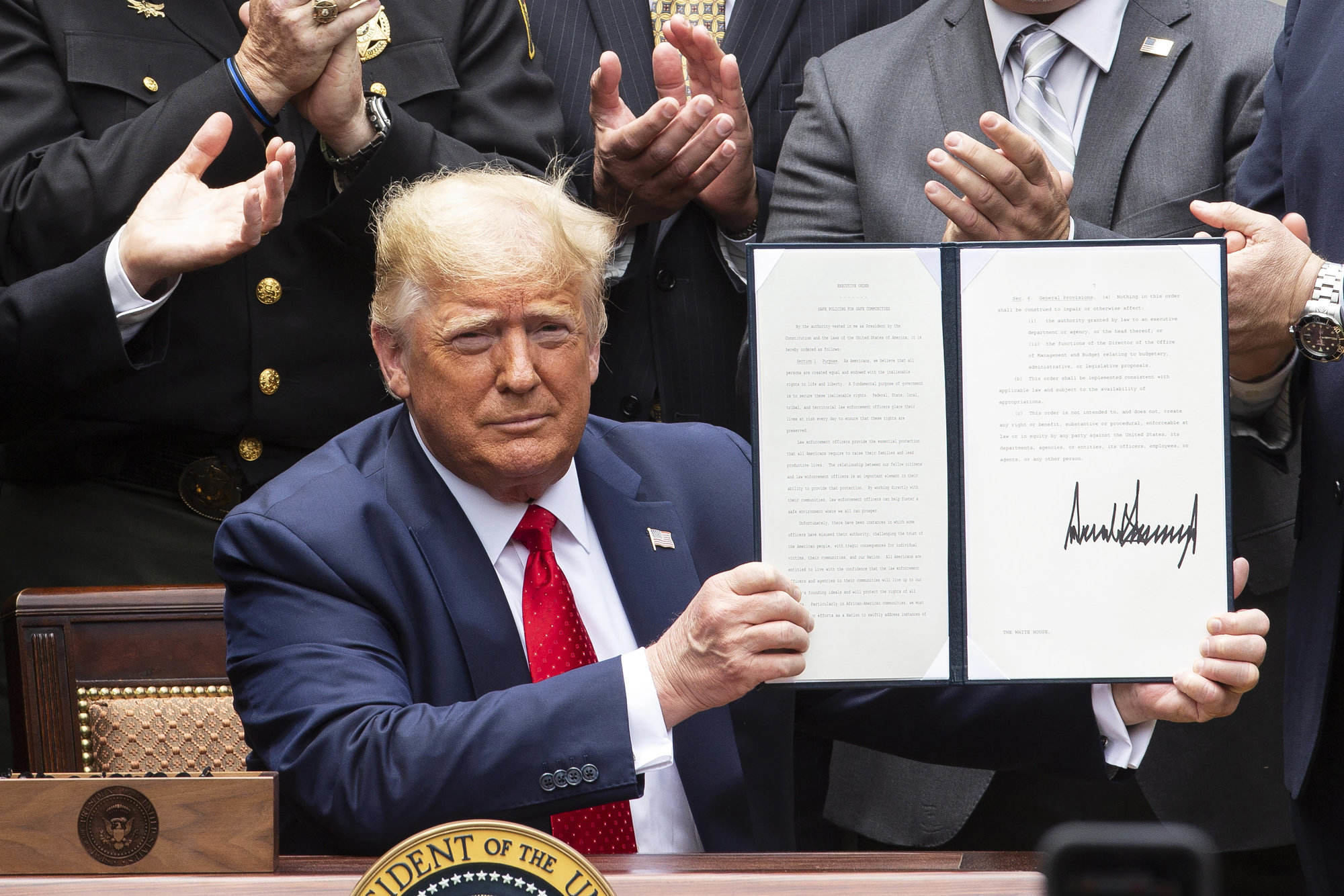 As of Sunday afternoon, more than 2.2 million confirmed COVID-19 cases have been reported in the United States, with over 119,800 deaths, according to a data tracking tool developed by Johns Hopkins University.

More than 30,000 new infections were reported across the nation on both Friday and Saturday, indicating a nationwide uptick in COVID-19 cases, despite a downward trend in over 10 states including New York and New Jersey.

“We’re seeing a resurgence in the south and the southeast, they really never got rid of their epidemics,” Scott Gottlieb, former commissioner for the Food and Drug Administration, told CBS News’ “Face the Nation” on Sunday.

Noting that some states could experience exponential growth of COVID-19 cases this weekend, Gottlieb said Texas, Arizona and Florida could be overwhelmed as case numbers continue to surge.

Calling the situation “very unsatisfactory,” Jeffrey Sachs, a renowned economics professor at Columbia University, recently told Xinhua that as the virus continues to spread rapidly, the federal government has “basically lost interest” in controlling the virus.

“The results are likely to be very bad: a big resurgence of disease and deaths,” said Sachs, also a senior United Nations advisor.

Public health experts believe that states’ hasty efforts to reopen their economies, weeks of nationwide protests over the death of unarmed black man George Floyd, as well as some Americans’ unwillingness to practice social distancing, or wear a mask, have all contributed to the recent surge in cases.

Since late April, U.S. states, facing record unemployment, have gradually started to reopen their economies, despite not seeing a significant downward trend in COVID-19 infections and hospitalizations. 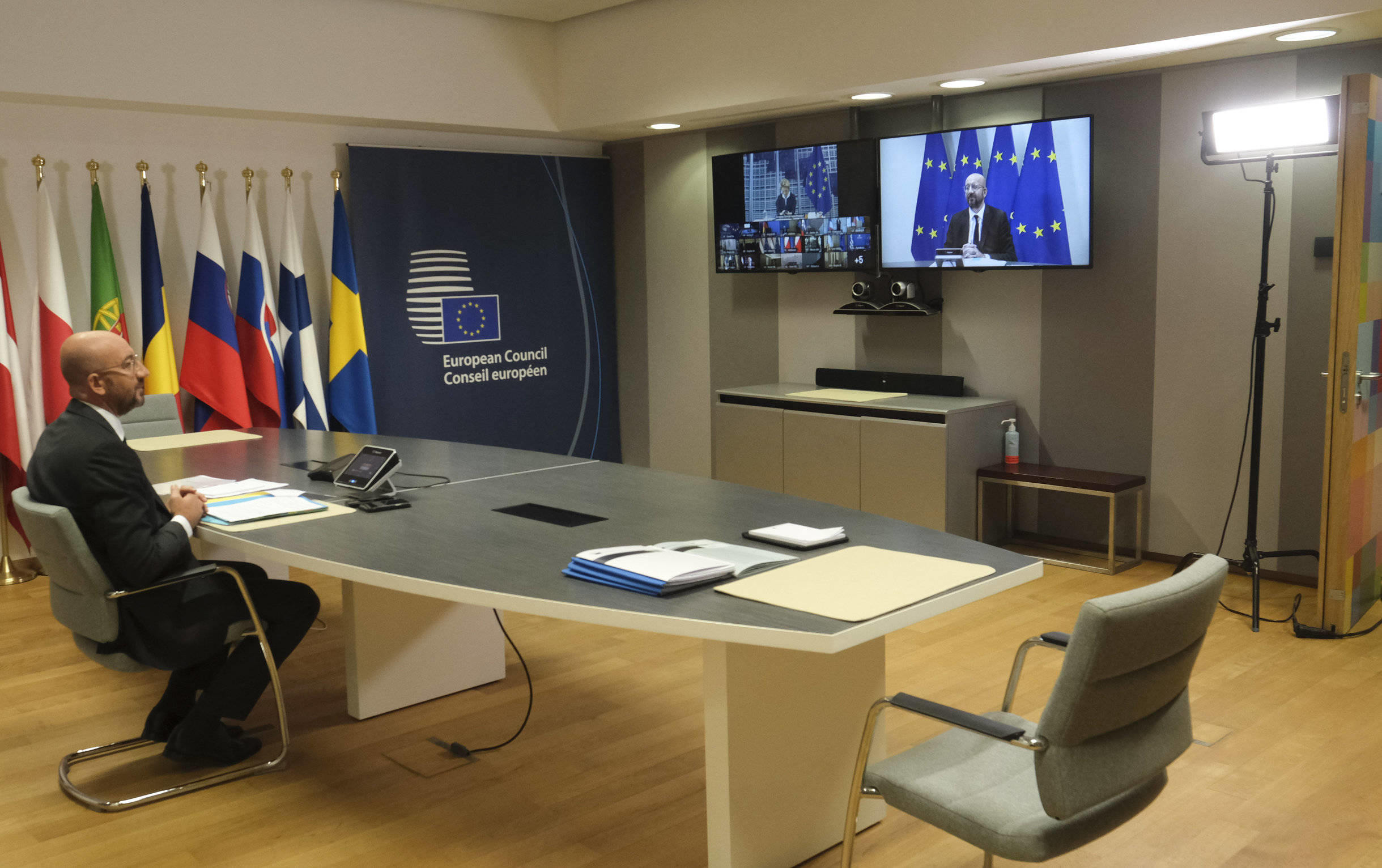 Anthony Fauci, director of the National Institute of Allergy and Infectious Diseases, said at a virtual Senate hearing in May that the nation has not put the coronavirus outbreak under total control yet, warning of potential consequences for states that reopen too soon.

An influential COVID-19 model produced by the University of Washington raised its projections Thursday, forecasting more than 200,000 Americans could die of COVID-19 by Oct. 1, an increase of 30,000 deaths from its projections in the prior week.

“We’re now able to look ahead and see where states need to begin planning for a second wave of COVID-19,” said the university’s Institute for Health Metrics and Evaluation Director Christopher Murray.

“We hope to see our model proven wrong by the swift actions governments and individuals take to reduce transmission,” Murray said.

Experts said further improving health and safety measures will be crucial to reducing the risk of widespread resurgence.

“There are blueprints that will allow businesses and schools to open safely. If they follow these blueprints it will be possible to operate safely,” Robert Schooley, a professor of medicine with the Division of Infectious Diseases and Global Public Health at the University of California, San Diego, told Xinhua.

“The priorities need to be helping the public understand that the virus is real, the outbreak is real, the deaths are real… and that we do know what works to control SARS-CoV-2,” Schooley said.

Noting that it is a mistake that many Americans are not wearing masks, Gottlieb urged the pubic to wear masks to protect others and themselves and help reopen the economy safely.