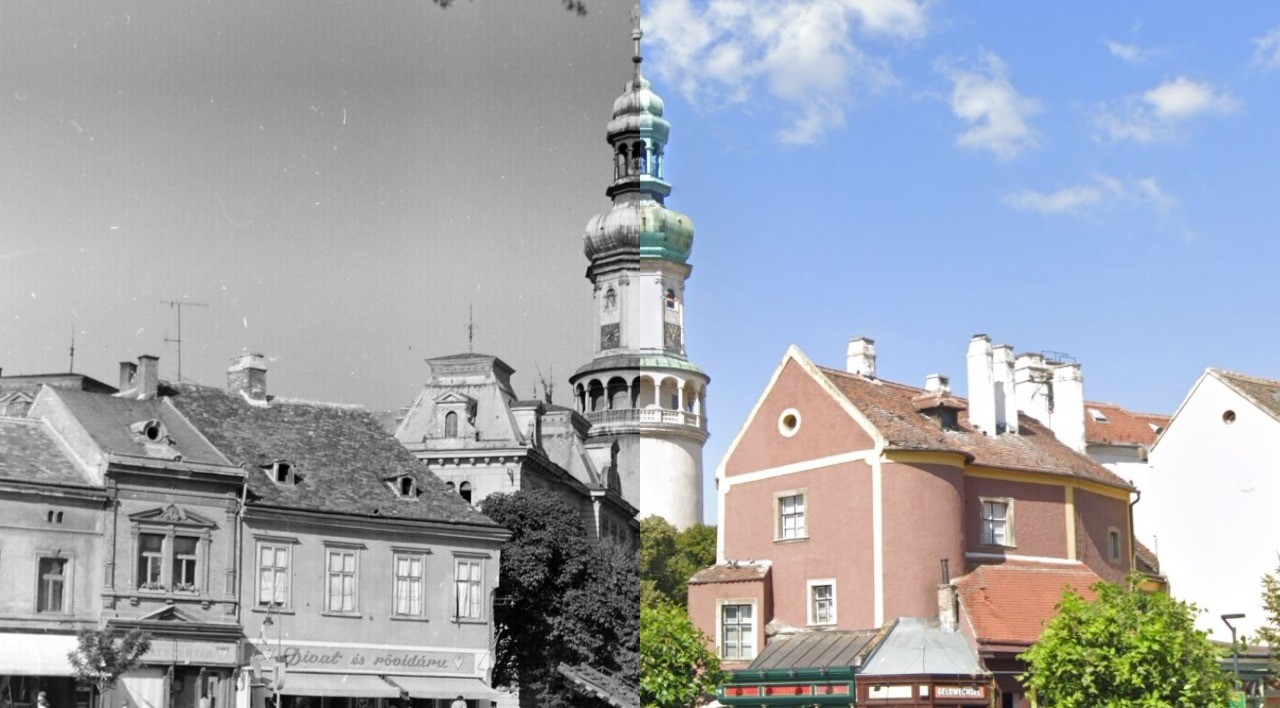 Time travel around Sopron: how it looked in the past century vs now – PHOTOS

Sopron might not be the most visited or the most well-known Hungarian city, but it has a long history intertwined with the Hungarian spirit and the sense of belonging. It is not a very large city, it is not full of malls and shopping centres, but it is rich in history. In fact, Sopron has the second-most monuments in Hungary.

Sopron and its surrounding areas have a very long history as they have been inhabited since prehistoric times, and in the Roman period, the city was called ‘Scarbantia’ which is a very important and determining factor in the city’s image. There are a lot of archaeological areas that you can check out in the city, as well as museums, and some ruins can also be observed in the open and are a great part of the city’s style and atmosphere. There is almost always some kind of archaeological dig before any construction work. Now, let us see how Sopron changed over a hundred years or so.

Maybe the easiest way would be to start with the most iconic building of Sopron, the Tűztorony (Fire Tower). The foundation of today’s tower was built sometime between 1290 and 1340. The iconic upper part of the tower was added later, but it is not young at all, as it was first mentioned in written form in 1409. The tower was fully renovated in 2012 and the old, larger gates were restored. Hopefully, this iconic building will remain for at least another 600 or so years.

The Károly Lookout Tower was built on the 398-metre-high Károly Hill, which are both named after Károly Romwalter, a printer from Sopron, because it was him and his son who hired a carpenter to build the first lookout tower there, the one in the first image. The stone tower was finished in 1936 and has been standing proud ever since. For a small fee, you can climb to the top of the 23-metre-high lookout tower, and in good weather, you could even see as far as Pozsony (Bratislava), not to mention the stunning view of the Sopron Mountains and Lake Fertő.

You can check out our other time travel articles here:

This square lies in the city centre of Sopron and many important buildings surround it, such as the main post office, the Ferenc Liszt Conference and Cultural Centre, three high schools, one named after the famous Hungarian himself, and many monuments on the square itself. On the opposite side of the square is the Hűségzászló (Flag of Fidelissima) which commemorates the referendum when Sopron decided to belong to Hungary after the Treaty of Trianon, earning the city the name Civitas Fidelissima (the most loyal city).

Várkerület is the central area of Sopron. You almost certainly will go through there at some point when you visit the city. Not only because many shops are there, but because it cuts through the city. Also, from a tourist point of view, almost all of the monuments can be visited from the street, such as the Tűztorony, or the castle walls from which the street got its name. Over the century, it had many different looks; believe it or not, there once were no roads, but dirt and horse carriages went up and down the street. There was also a time when a tram cut through the street and connected the railway station and what is now the Heineken beer factory where the famous Soproni beer has been made since 1895.

Here, you may get a better glimpse of how the city has changed in just over five decades.

The Soviet monument was replaced by one that has three bronze statues depicting three important figures throughout the history of Sopron symbolising loyalty and the unyielding fighting spirit of Hungarians.

Sopron is also dotted with ancient stone walls, roads, and ruins, half of which are from the Middle Ages and another half from Roman times. These wall sections are quite long, and you can easily spend an entire day just discovering where they lead. But be careful, you can easily end up on someone’s front porch from the inner city.

Hungary’s first stone theatre opened in Sopron in 1769, not far from the current one, however, the Sopron Petőfi Theatre has looked like this since 1909. The square in front of it was reconstructed, and there is an underground garage beneath it. The newer instalment of the square has a lot of green in it, as well as a musical fountain that entertains both the eyes and the ears with a music-driven water show.

The Deák Square is the second-largest square in Europe and is home to many, many monuments. The square also accommodates a number of things from playgrounds to fountains to bicycle roads on both sides, as well as cafés and restaurants, but also ruin pubs. Unfortunately, now you can no longer see the above monument as it has been removed and was replaced by another one which you can see below. The square is a really good place to just sit down and relax when the weather is right, but you could also walk your dog or play with your children on the playground.

The Lővér Fürdő or Csík Ferenc Swimming pool was one of the best locations to go and visit within the city if you wanted to take on some water adventure. The swimming pool is currently undergoing a major reconstruction, so it is not fully open, and the outside pool has been covered and functions as an inside pool until the construction work is finished.

Also, there is something you might not have known about Sopron. Back in the day, Sopron had an airfield, and there were multiple photos where it was used for parades or for military training. The current location of the former airfield is either a road section leading to Austria or has been turned into agricultural land. In fact, most of the time it is quite the opposite. Many open fields and hills around the city have been turned into residential areas as, thanks to the closeness of the border, there is a huge inflow of Hungarians from all parts of the country to live in Sopron and work in Austria.

I hope you enjoyed this little time travel tour in Sopron and hope you might come to visit once things can return to a somewhat normal state. 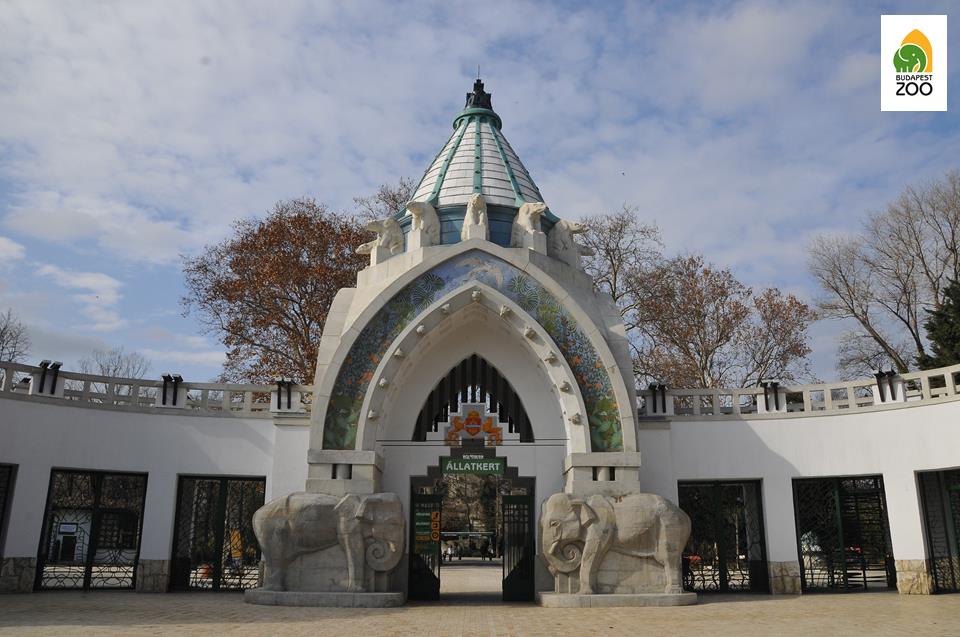