Time travel around Lake Balaton; how it looked in the past century and how it looks now – PHOTOS

Lake Balaton or as many Hungarians call it: “the Hungarian Sea” is one of the most popular destinations for both domestic and foreign vacation-goers. There were times when Germans flooded Lake Balaton’s beaches, and it has stolen the heart of many people who visited the largest lake in Central Europe. Whether to enjoy the festivals at the lake or just to go and relax away from the teeming cities, it is certainly a destination you will not regret visiting; hopefully, it will be possible soon.

In this article, we have collected 13 locations in the most popular cities around Lake Balaton to show you how time has transformed them to the places many people love today. Buckle up and get ready for time travel. If you are curious, you can find out why exactly is the largest lake of Central Europe called Balaton by clicking the link.

The Benedictine Abbey in Tihany is a beloved destination for many tourists and school trips. As well as a religious sight, the outlook from Tihany itself is stunning. For the most romantic places around Balaton, click the link.

The monument not far from the old building is still there, but the current, more modern building is the product of the ’60s and was renovated and upgraded in 2015 to be able to serve the need of the increased number of visitors.

Unfortunately, the old building of the Szigetfürdő or Sziget-strand was demolished in the ’60s, instead of renovating it. Still, luckily, in the second half of the 2000s, the building was reconstructed to imitate the old building, but the interior can provide the needs of the 21st century. In 2017, the two towers were entirely rebuilt, and it received new ornamental lighting.

The Uránia Theatre was built after 1910, which was the first movie theatre of the city. From the ’30s it was used as a garage and in 1964, the whole building was demolished and a “concrete box” was built in its place. Luckily, in 2002, the building’s reconstruction was finished, and it was redesigned by Csaba Csontos to imitate the old building’s façade. It is now home to the Balaton Kongresszusi Központ és Színház (Balaton Theatre and Congress Centre).

Although the ravages of time took the toll on some buildings, others are still standing (fore right) and the entire street leading up to the last few hundred meters in front of the Festetics Palace, have been reconstructed as a promenade with shops and heritage buildings.

The two bronze statues were gifted to Balatonfüred in 1941 after the commemoration of the 150th anniversary of István Széchenyi’s birth. They represent the two ancient occupations that Lake Balaton provided people with.

The ice severely damaged the Old Bath House in 1943. Due to the cost of reconstruction, people were thinking about demolishing it. Fortunately, one of the companies of the Bornemissza Sapper Battalion reconstructed it in one week as part of their training. In 1944 it opened again, but the Germans occupied it. Soon after, for unknown reasons, the mines and explosives stockpiled in the western part of the building detonated and destroyed the entire bath.

The original harbour house was opened in 1890. What you can see in the second picture is the renovated and upgraded building as in 2010, the entire harbour was rebuilt and modernised to better serve the need of visitors.

The János Xantus Gömbkilátó (sphere lookout) was the best lookout of 2020, but it goes back much much longer. Up until the second half of the ’60s, there was a wooden lookout on the hill. The sphere was manufactured from aluminium in the 1950s and was presented at the 1958 World’s Fair in Brussels; then it was moved to Budapest as part of the Budapest Nemzetközi Vásár (international fair) (first picture). It was placed on its current location at the end of the 1960s. From 1980 it was closed for a long time, and in the early 21st century its condition was so bad they closed it for safety reasons again. After rebuilding the area and renovating the lookout, it opened again in 2012 and has been the iconic sight of Balatonboglár since then.

The Water Tower at Siófok was finished in 1912 and has been standing since then. From 1973, when a 5000 cubic metre reservoir was built nearby, its original purpose became redundant. From the 1980s it has been operating as a tourist attraction and became the symbol of Siófok. Between 2010 and 2012, both the entire square and the tower was rebuilt and renovated and it has been awaiting visitors with a stunning view since 2013.

This just simply reflects how much Siófok and its tourism has grown. Back in the day, two wells were enough; now there is eight.

The area of the train station at Fonyód received a total facelift; the monument was extended, the old building was demolished, and a modern building was erected in its place, and the old overpass was torn down and was replaced by a much safer underpass.

In the old photo, the construction of the Eastern harbour of Fonyód and in the latter, the finished and renewed harbour and beach area nowadays. Balaton still is Hungary’s most popular and beloved destinations to relax. 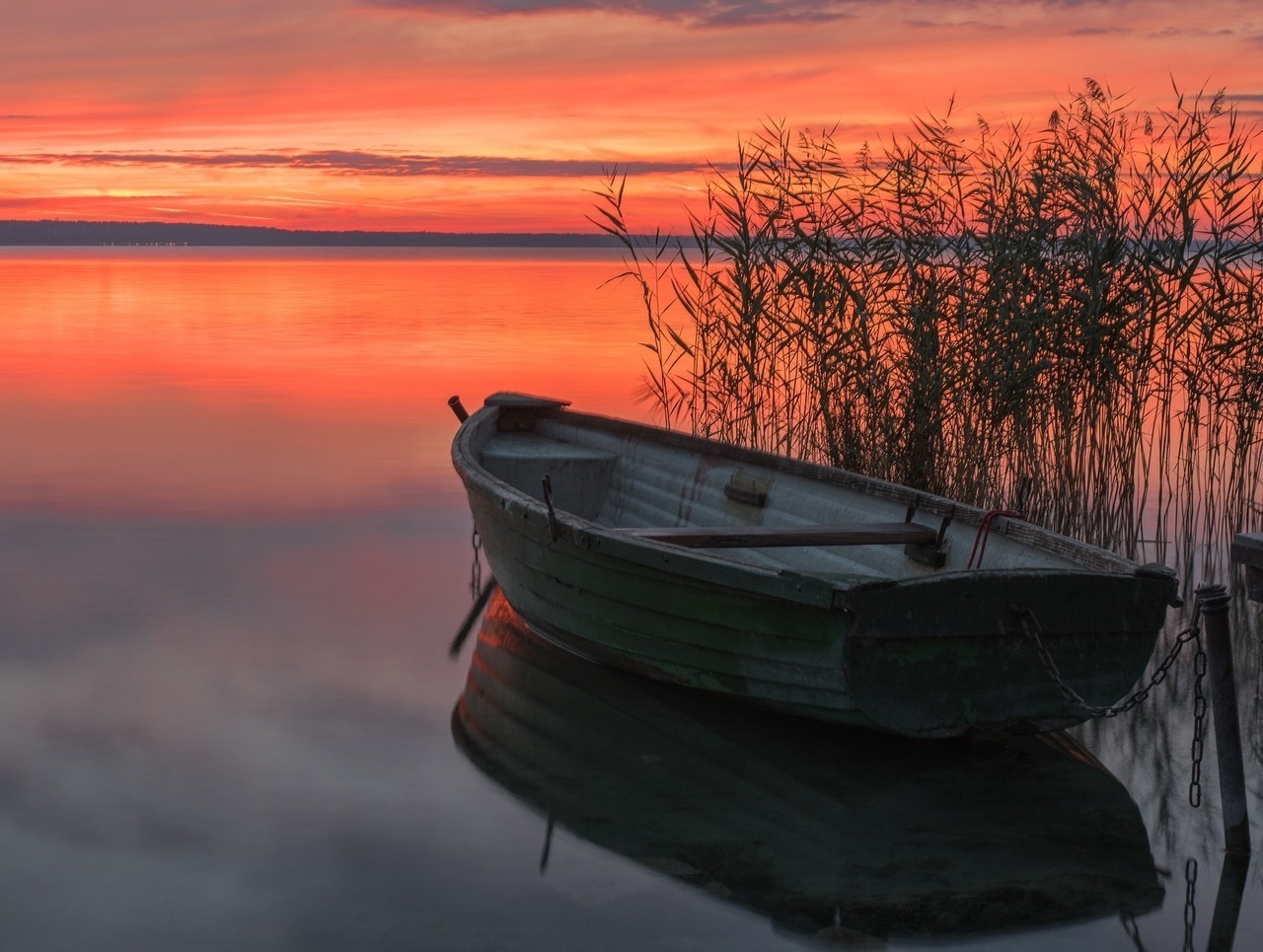