Lake Balaton was the most popular Hungarian travel destination in August 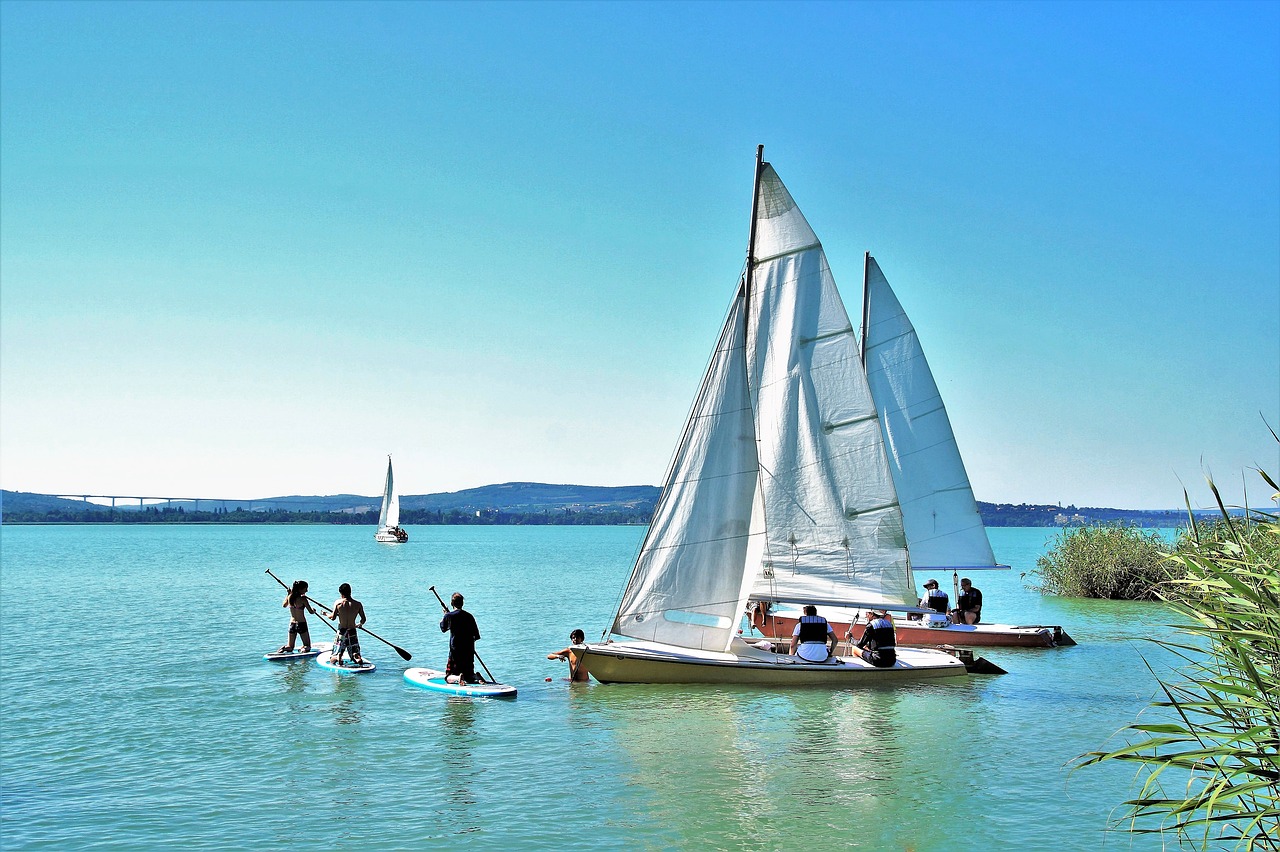 The number of guest nights at commercial accommodations in Hungary fell by an annual 33.2 percent to 3,136,000 in August as the pandemic continued to impact the tourism industry, the Central Statistical Office (KSH) said on Wednesday.

Hungarians spent 914,000 guest nights in the area around Lake Balaton, making it the most popular travel destination in August.

Revenue of commercial accommodations fell by 32.6 percent to 47 billion forints (EUR 130.4m) in August from the same month a year earlier.

Revenue of commercial accommodations dropped by 50.8 percent to 183 billion forints in January-August.

“Half of the revenues are generated here, 90 percent of the visitors are foreign, this cannot be replaced.”