For many, Sopron might be familiar because of the famous VOLT Festival, which became quite a sizeable music festival over the years. Still, this lovely city on the Western border of Hungary is a lot more than that.

The region has been inhabited since the prehistoric times, and in the Roman period, the city was called ‘Scarbantia’ which is a very important and determining factor in the city’s image. Two main roads went through the city, and the remains of these stone-paved roads and other ruins are a great part of the city’s sights as well as its style and atmosphere. The forum of the Roman town is today’s main square and the majority of the ruins are around that area. There is even a museum under the city’s iconic ‘Tűztorony’ (Fire Tower).

Tourists can not only visit the museum under the tower or can even go up into it to admire the view of the beautiful inner old town and the mesmerising surroundings of the city far away. To be honest, it is quite a good city for a lot of different people.

For those who like old buildings, façades, and old wooden doorways, the city offers a lot to discover, and there are also a lot of stone walls left over from Medieval times.

Sopron is the second wealthiest city in Hungary by the number of monuments, and also, it is quite a green and colourful city compared to Budapest, for example. The inner city has many restaurants and cafés, some of them are relatively hidden in the narrow roads between older buildings, but they have a wide variety.

Due to the historical importance of the city, it was honoured the title ‘Civitas Fidelissima’ which means the ‘most loyal’ as after the Treaty of Trianon, the inhabitants of the town voted to stay part of Hungary. Near Sopron, just outside the city in Bánfalva, there is a graveyard called ‘Hősi temető’ (heroes’ cemetery) which is a very peaceful area away from the noise of the city with a lot of beautiful gravestones near nature. If you like to contemplate in peace, it is worth a visit.

For those who are more nature-oriented, the beautiful forests and hills surrounding the city offer a lot of hiking possibilities. You could visit the ‘Károly kilátó’ (Károly outlook), but there are many smaller ones to discover for yourselves. You could spend days travelling through different trails and finding interesting spots in the forest. Sopron also has an adventure park in ‘Lőverek’ near the highest part of the city where you could climb ropeways in the canopy of the forest.

Sopron also has the second-longest square in Central Europe, the ‘Deák tér’ (Deák square). It is a central part of the city, and it has several beautiful monuments,

a fountain, a playground and bike lanes on both sides along the square. For those who love culture, there is a beautiful theatre, called the ‘Petőfi színház’, which is only a short walk from the city centre or the railway station. Still, Sopron is also home to a very old movie theatre, the ‘Elit mozi’ which has been operating since 1926. Sopron is also famous for its wines as it is the home of the world-famous ‘Kékfrankos’ and there is also a quite well-known beer brewery where the delicious ‘Soproni’ beer comes from since 1895.

If the city itself cannot fulfil your desires as a tourist, its surroundings might. Sopron’s location is ideal as it is quite close to ‘Fertő-Hanság Nemzeti Park’ (National Park) where you can check out the area’s flora and fauna, and you could see a herd of the famous Hungarian ‘szürkemarha’ (grey cattle). You could also drive down to Fertőd in 30 minutes to visit the beautiful Esterházy-kastély (Esterházy Palace). ‘Fertő tó’ (Lake Fertő) is also a very close destination which is about 15 minutes from the city by car and about 30 minutes by bus. The monument of the Pan-European Picnic is also very close to the city, the monument that serves as a memento for the opening of borders of the Eastern bloc in 1989. Not only that but as Sopron is close to the Austrian border, it is perfect for those who plan to visit some of the nearby sights of Austria as well.

Read also5 things you did not know about the town of loyalty: Sopron 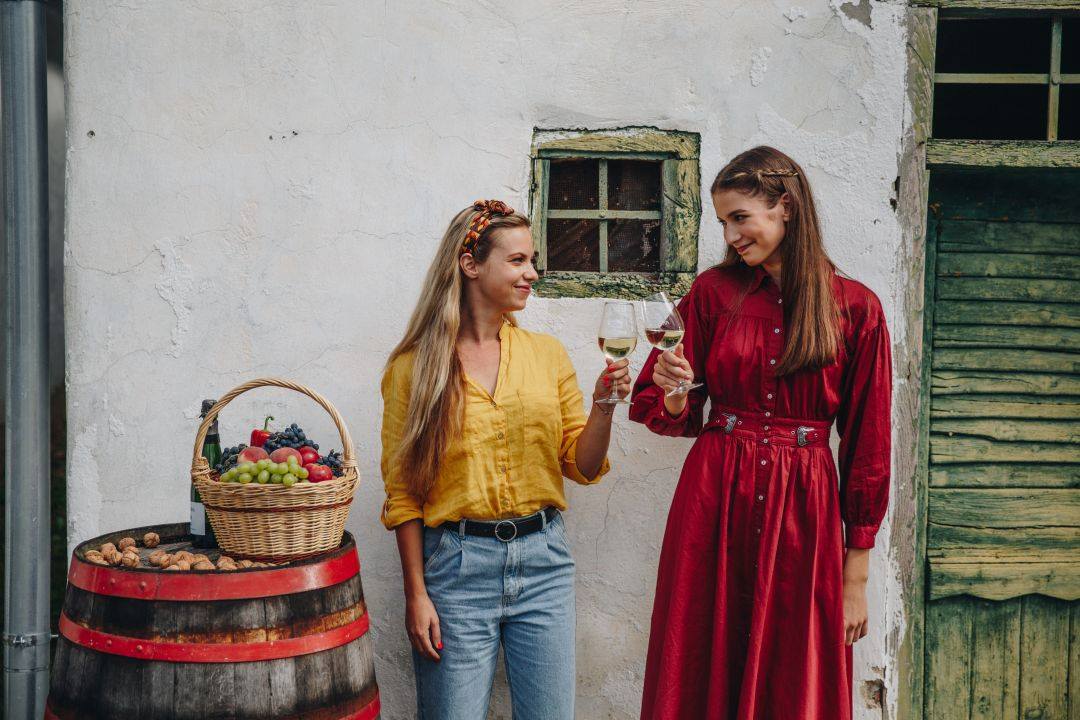