Tímea Babos: Can She Conquer the Singles Stage? 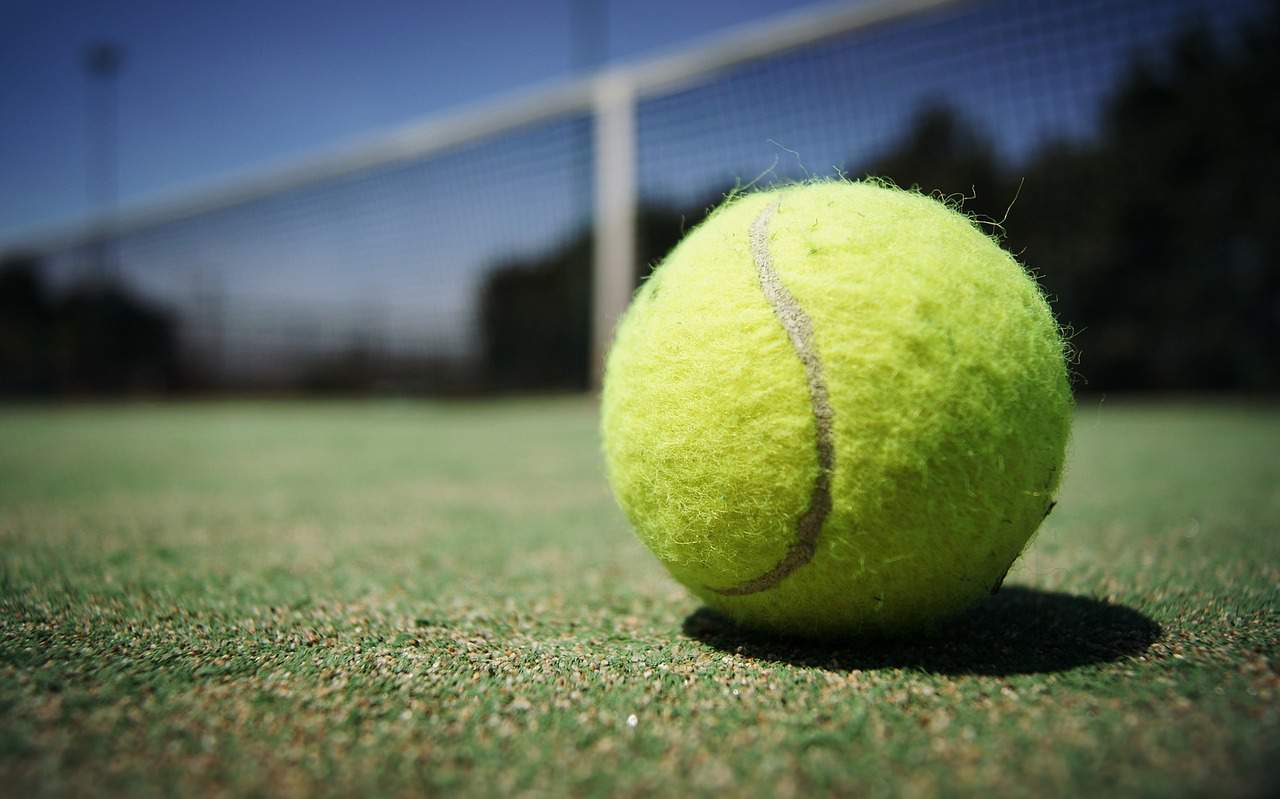 Since turning professional in 2011, Tímea Babos has established herself as one of the best players in Hungarian tennis history. To date, the 28-year-old has won four doubles Grand Slams and reached a further three finals. It’s a testament to her application and professionalism that she’s already cemented her legacy as a sporting great, becoming the country’s first world champion in the Open era. Now she faces the challenge of solidifying herself as a singles contender, but is that challenge too great for Babos?

Struggling to Replicate Her Best Form

In September 2016, Babos achieved a career-high ranking of 25th. During that year, the 28-year-old also registered her best Grand Slam finish, reaching the third round of the US Open before a narrow defeat to Simona Halep, who has since won two Grand Slam events. The Romanian will hope to add another trophy to her collection over the coming months, and she is +700 in 2021 Wimbledon odds to win the London-based competition for a second time, as of June 7th. Despite Halep recovering from a calf injury, she will still be among the favorites in tennis betting tips for the grassy tournament.

Throughout her career, Babos has performed admirably at Grand Slams. That said, she’s thus far struggled to raise her game against the elite competitors, as evident from the 2016 US Open. However, there’s nothing to say that her fortunes won’t change over the coming years. At the time of writing, the Hungarian right-hander has three singles career titles to her name, with her most recent triumph coming at the 2018 Taiwan Open. The 28-year-old defeated Kateryna Kozlova in straight sets in the final following her semi-final victory against Wang Yafan.

Can She Launch a Singles Revival?

On the singles stage, 2016 was undoubtedly Babos’ best year. Aside from reaching the third round of the US Open, she also made the second round at the Australian and French Open, as well as Wimbledon. Since then, she’s slid down the WTA singles rankings, falling from 25th to 111th, as per Tennis. However, this isn’t a fair reflection of her abilities. Few other players on the circuit are four-time Grand Slam champions, even in a doubles capacity. After winning the pairs Australian and French Open in 2020, Babos must use this success as a springboard to revive her singles career.

If Babos can develop into a singles Grand Slam competitor, she’ll put herself in the conversation regarding Hungary’s all-time best tennis representative. To date, Zsuzsa Kormoczy is the only Hungarian woman to win a major singles tournament, lifting the French Open in 1958. While there are no guarantees that the 28-year-old can replicate this success, equaling that achievement should motivate Babos to elevate her game.

Carrying Over Form Is Easier Said Than Done

Both mentally and physically, there are many differences between singles and doubles tennis. Babos, a former pairs world number one, is well-suited to playing with a partner, and that’s evident from her career achievements. However, if she wants to surpass Kormoczy’s legacy, she may have to go one better and triumph on the singles stage.