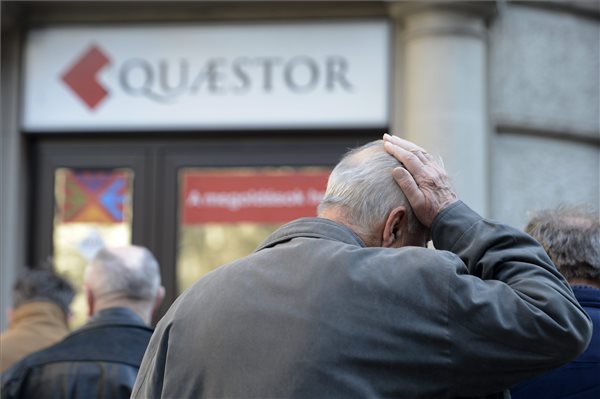 Budapest, November 17 (MTI) – Hungary’s top court has axed some parts of a law on compensation for investors of failed brokerage Quaestor, the court said on Tuesday.

The court said the law on a top-up fund set up to help Quaestor clients discriminated against some investors when determining eligibility and it also placed disproportionate ownership restrictions on investment service providers involved in the compensation, while providing insufficient time for preparation as well.

At the same time the court said that its ruling did not mean that the compensation process itself was unconstitutional and that legislators had the option of drafting a more adequate law.

Six out of 14 members of the top court filed a minority report with the ruling.

Quaestor investors were already eligible for compensation from the Investor Protection Fund (Beva) for up to 20,000 euros, but lawmakers approved legislation that effectively raised the threshold to about 100,000 euros, while leaving Beva members to cover the difference.

Chairman of the top court Barnabas Lenkovics told MTI on Tuesday that the law on compensating Quaestor victims is repairable and can be made constitutional. In the current form, the law is not applicable but this does not mean that its basic purpose is unconstitutional, he added.