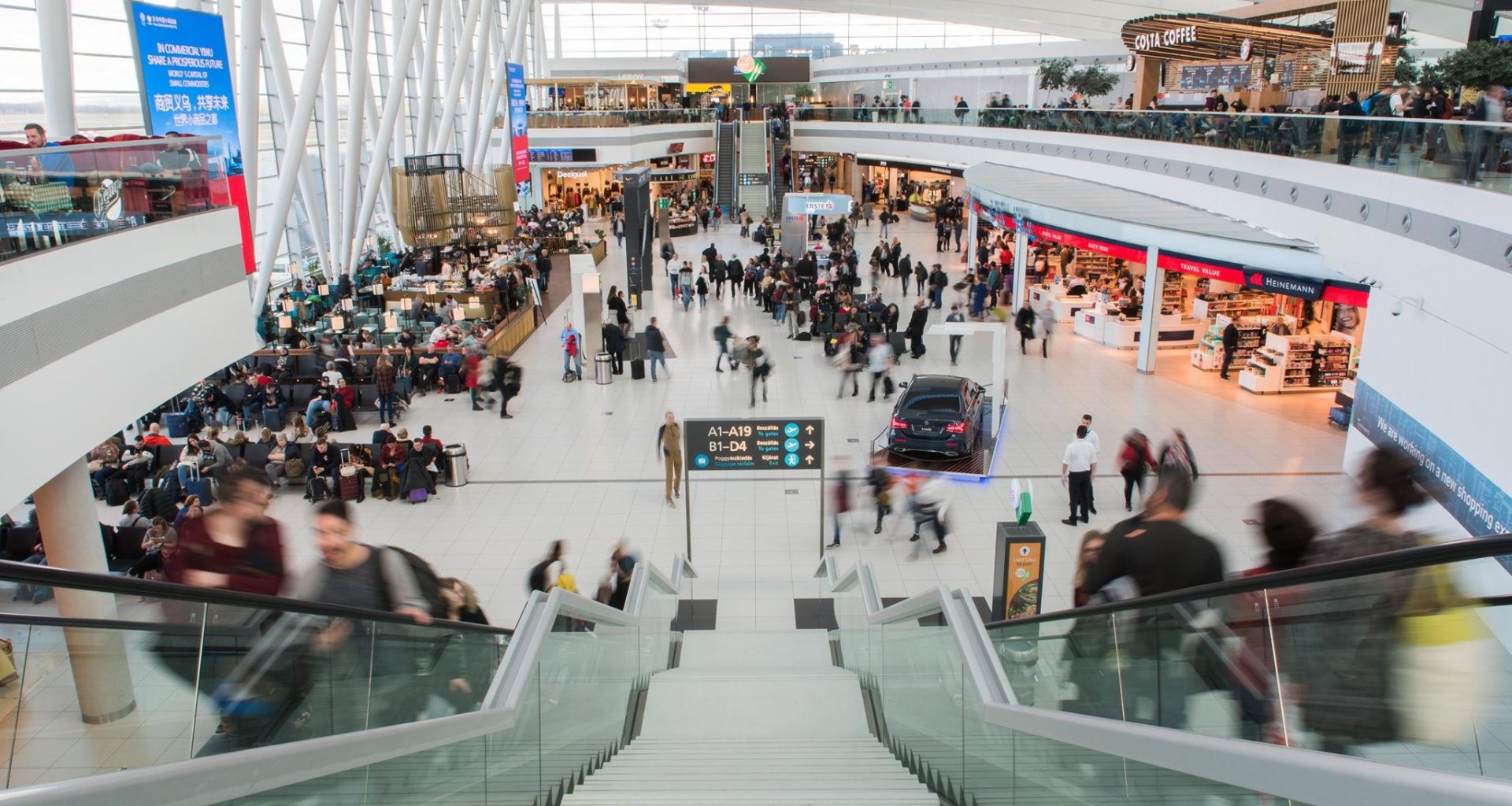 Traffic at Budapest’s Liszt Ferenc International Airport is still far below its level before the coronavirus pandemic, but flight and passenger numbers are increasing week by week, business daily Világgazdaság said on Monday.

Average daily passenger numbers reached almost 10,000 by July, a significant increase from June when the total monthly number was 84,400 compared to 1.5 million a year earlier. Monthly passenger numbers were lowest in April at 9,870, with the daily record low registered on April 7 with 167 passengers, airport operator Budapest Airport told the paper.

Currently, 479 flights a week are available, with 16 airlines flying to 92 destinations in July. Flights are the most frequent between Budapest and London.

According to a recent survey by Budapest Airport, which covered 17, 000 interviewees, 81 percent of respondents said they have plans to travel by air and 67 percent said they want to book air tickets before the end of this year.

Budapest Airport earlier said it projects annual passenger numbers of 10 million at most this year due to the pandemic compared to 16.2 million in 2019.

Freight traffic is also increasing at the airport, with cargo volume up by 18 percent from the previous month in June.