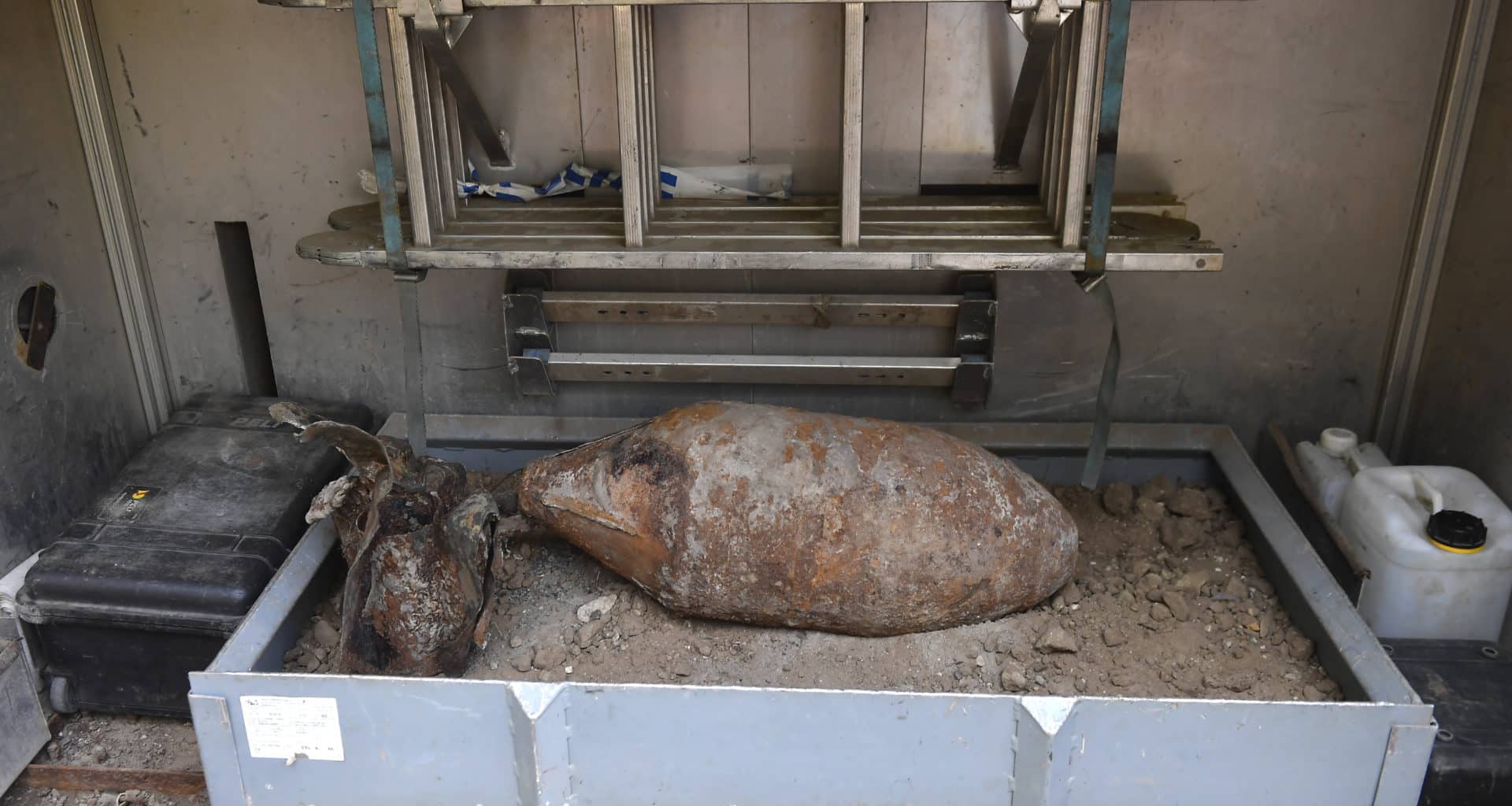 Transport restrictions have been lifted and traffic resumed in Budapest’s City Park area after a Soviet-made unexploded second world war bomb had been successfully lifted and removed by the army bomb disposal unit, the municipal government office said on its website on Friday shortly before noon.

Sections of Istvan, Marek József, Dembinszky, and Peterdy streets between Dózsa György Road and Muranyi Street, as well as Chazar A. Street had been closed for traffic. Buses and trolley buses in the area were rerouted.

The authorities had evacuated some 3,500 residents from the area in Budapest. They provided temporary shelters as well as transport and personal assistance to the sick and elderly, the government office said earlier.

The 100kg bomb was discovered at a construction site on Thursday.