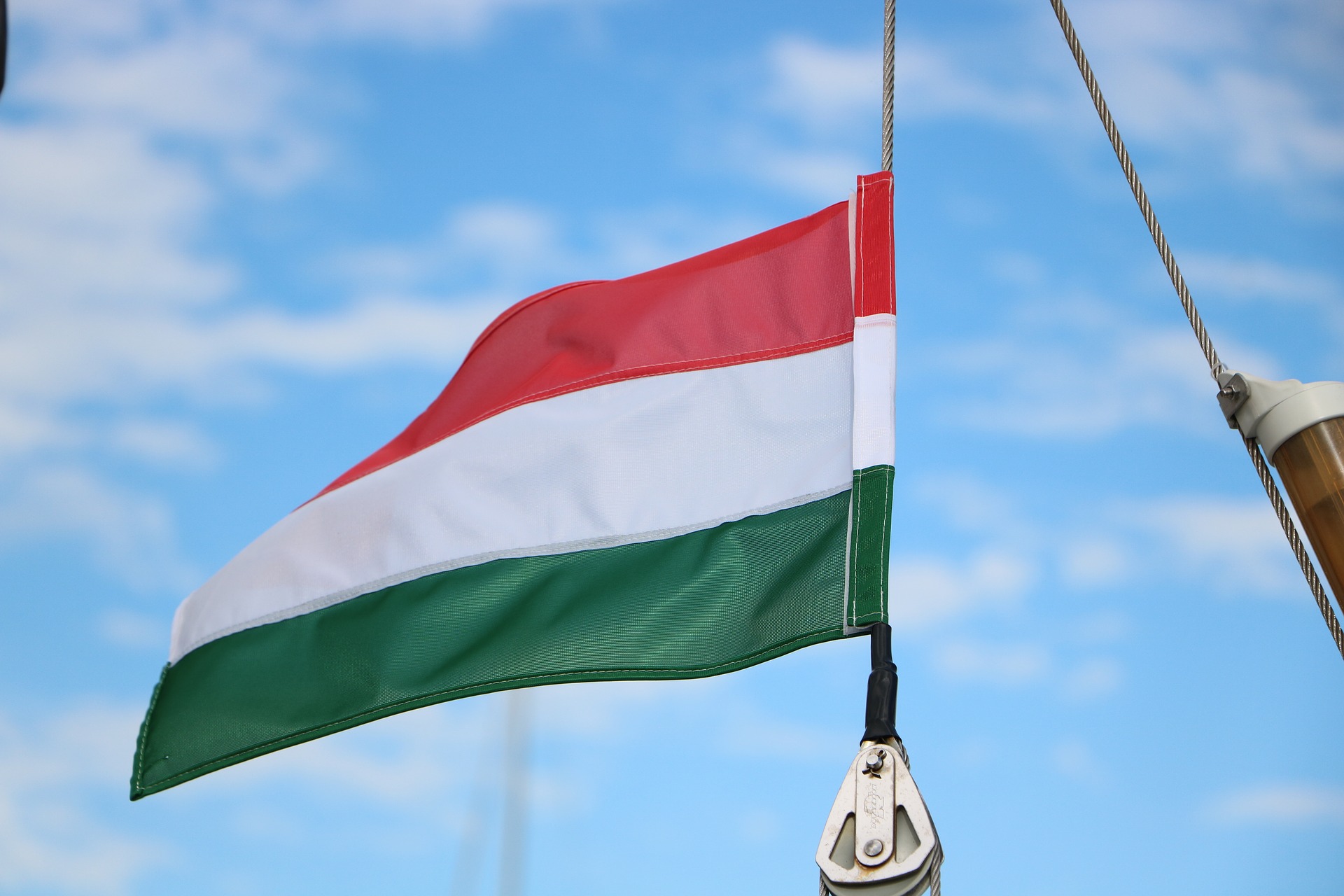 Even though the diversity of the Hungarian language cannot be compared to other languages, some foreign terms have conquered the list of trendy words in Hungary. Which are these? Come along and check them out.

In 2020, probably home office has become one of the most frequently used work-related expressions that – despite its English origins – is commonly used by Hungarians. The term is a fancier version of saying work from home; during which, tasks are completed in front of the computer, confined within the four walls. 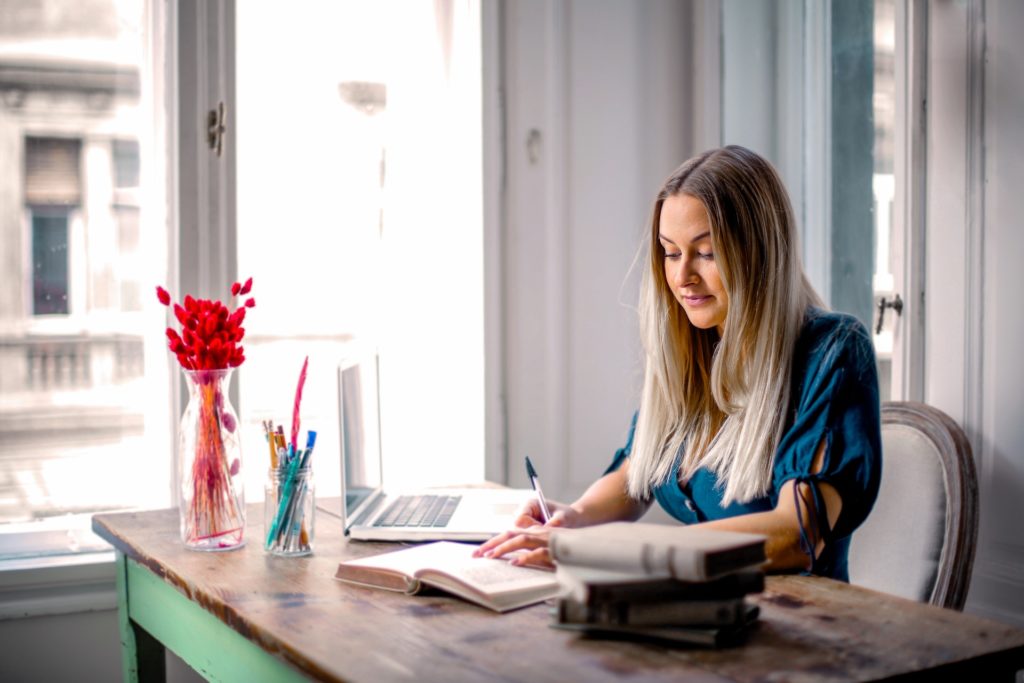 Until the pandemic is not defeated successfully, the phenomenon of home office stays with us for sure; furthermore, this kind of work method will probably be applied by several companies in the long term as well.

Few may know that the word coach used in English originally comes from Hungarian.

Its origin can be linked to the Hungarian village of Kocs, from where it set off on its world-conquering journey involving many languages.

In the time of King Matthias I, in order to deliver messages between Pest and Vienna, an easy-running horse-drawn carriage was created. That was the first version of coach that has been endowed with other meanings since then. Nowadays, coaching has become a profession, in which the specialist acts in a counselling role. In addition to their current popularity, an even greater future is predicted for the task of coaching.

The term workshop stands for a meeting of people interested in a particular field who get together to create something new on a given topic. In the past, it was called training or meeting; however, nowadays, the word workshop is also widely used for such get-togethers.

The compound word refers to a creative professional conversation; during which some people come together to figure out innovative solutions for an emerging issue or problem. The expression literally means training our brain that has become a daily term in corporate communication. In Hungary, youth also prefers to use it, not always in the right context but it sounds good, so why not start brainstorming!? 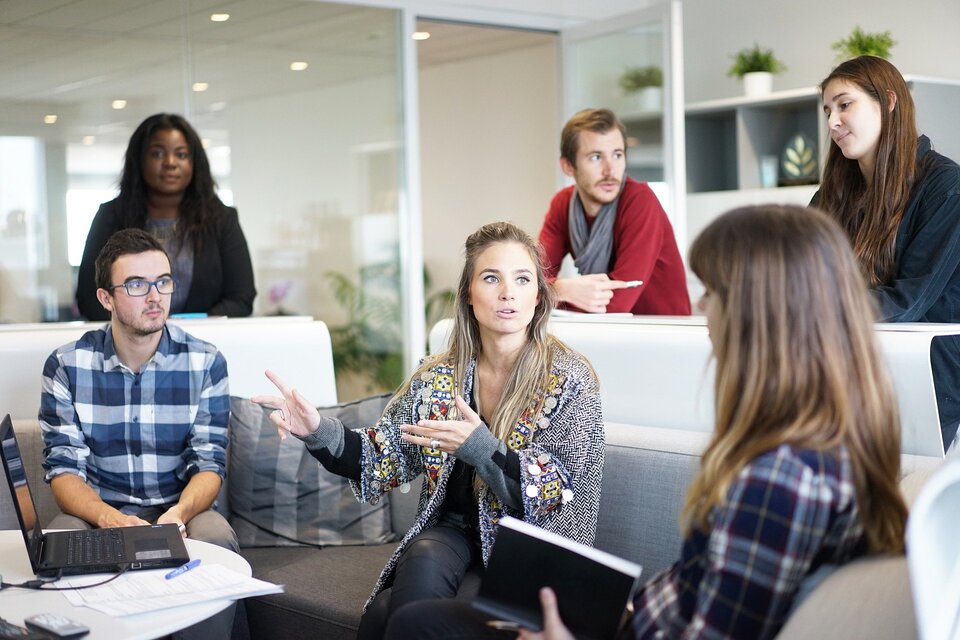 Just like brainstorming, it occurs everyday in corporate life but is more and more widely used in everyday life as well. The English word stands for the discussion of the company’s internal affairs, not related negotiations. As fmc.hu reports, the term kick-off meeting is also frequently used at the start of a project. Despite its Hungarian counterparts, this English word is also very well spread.

Influencer is another English word which is more and more commonly used in the Hungarian daily language. The term means „a person who influences others” referring to those netizens who influence the daily lives of tens of thousands. Typically, these people are followed by tens of thousands on social media sites, sharing videos and posts with their fans.

They are extremely popular among the Hungarian youth, just like their name in the common daily language.

Having a rest, relaxing… this is how chilling can be best defined. Even though Hungarians are not famous for their chilling attitude, this trendy term has also become widely used in Hungary. 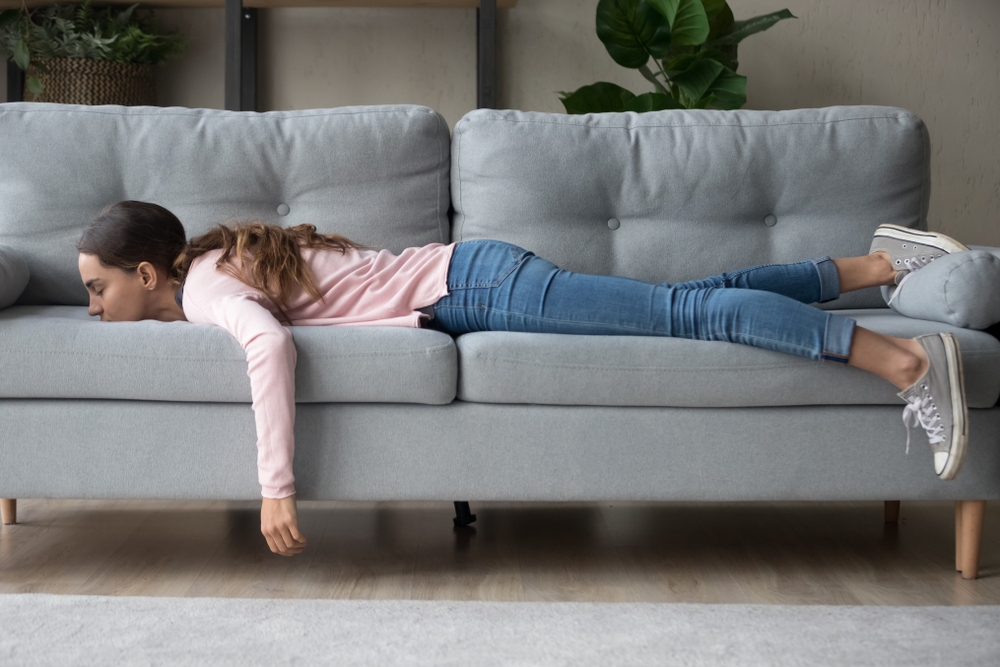 Read alsoHow lazy are Hungarians? Here is the list of laziest countries in the world!