U.S. Secretary of State Blinken warns allies not to cooperate with backsliding democracies like Hungary 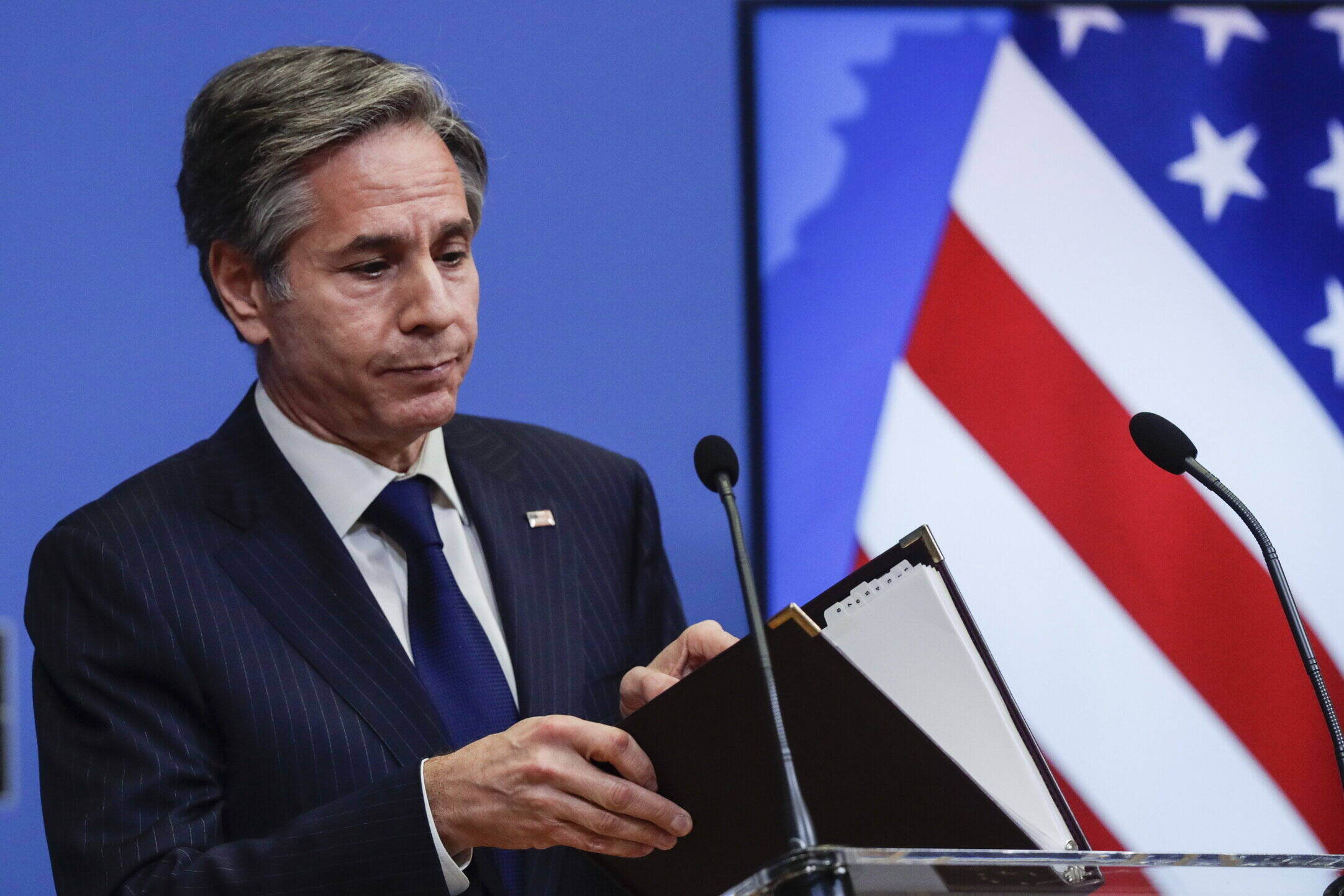 U.S. Secretary of State Antony Blinken said on Thursday that cooperation between allies was more important than at any time in recent history and that relations with NATO and the European Union would be crucial to overcoming challenges.

Speaking on the last day of his three-day visit to Brussels, Blinken continued what many European officials said was a charm offensive to win back the support of allies sidelined during four abrasive years under U.S. President Joe Biden’s Republican predecessor, Donald Trump.

“I came here very much with one particular focus in mind, and that was to make clear the United States’ determination to revitalise our alliances and partnerships,” Blinken said alongside Belgian Foreign Minister Sophie Wilmes.

Biden later addressed EU leaders via videoconference, the first such gesture since President Barack Obama did so in 2009. The White House said in a statement that Biden told EU leaders that Washington and the EU must ensure that “democracies rather than autocracies set the rules of the road.”

EU summit chair Charles Michel vowed to work with Washington to uphold democracy around the world.

Blinken told U.S. diplomats in Brussels he wanted to mend and “modernise” relationships to focus on new challenges, which he has listed as China’s rise, COVID-19, climate change, a newly assertive Russia and keeping a technological edge on rivals.

“There’s a greater premium than any time since I’ve been involved in these issues, on finding ways to work together, again,” said Blinken, a longtime Biden confidant involved in U.S. foreign policy for decades.

Blinken won European Union support on Wednesday for a U.S. plan to confront Chinese power together through a formal dialogue that Beijing had hoped to avoid, praising EU officials whom Trump sought to undermine.

“A basic tenet of the Biden-Harris administration is consulting with our friends, early and often,” Blinken said.

Issues remain, including Turkey’s purchase of Russian missiles and discussions with Moscow to buy more, and the Nord Stream 2 pipeline under construction between Russia and Germany, which Blinken reiterated Washington opposes.

“Some of our allies are moving in the wrong direction,” he said on Wednesday, referring to backsliding on democracy in Hungary, Poland and Turkey, although he did not name countries.

He stressed that alliances needed to serve U.S. interests and that NATO allies must help pay for their own security, saying: “We can’t sustain effective alliances without showing how they deliver for the American people.”

But China’s decision on Monday to retaliate strongly against Western sanctions over human rights abuses has appeared to bring Europe and the United States closer together. European governments have summoned Chinese envoys asking to explain measures against EU nationals that were seen as going far beyond what Brussels imposed.

“We’re convinced that it is (through) enduring relationships, like the one between our countries, and like the ones that exist through the European Union and through NATO … that we can overcome any of these challenges,” Blinken said.

Citing the “devastating” COVID-19 pandemic, Blinken promised to work with the EU and NATO on the global distribution of vaccines, and to ensure they are prepared for future pandemics. 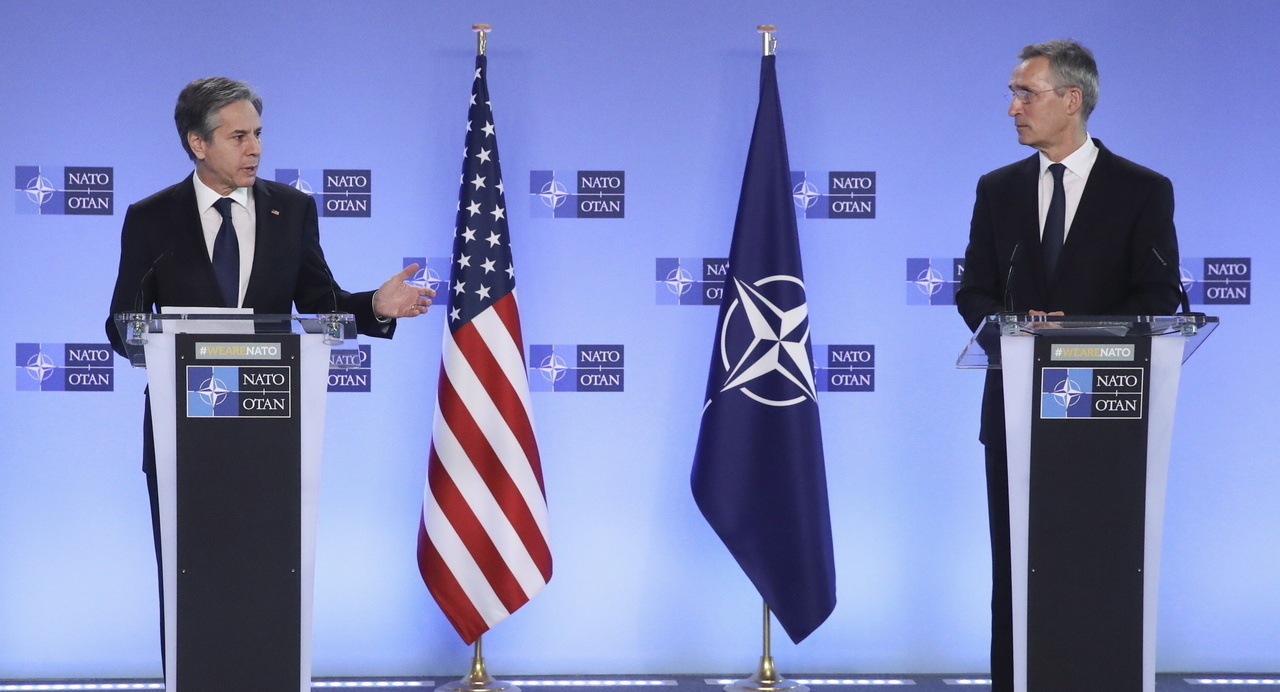