UEFA’s recent decision sanction the Hungarian Football Association (MLSZ) due to crowd behaviour seems “even more pitiful” in view of video footage that has come to light since, Foreign Minister Péter Szijjártó said on Monday, on the sidelines of a meeting of his European counterparts in Brussels.

As we wrote before, UEFA fined MLSZ 100,000 euros and ordered the national eleven to play the next three home matches behind closed doors, with the penalty pertaining to the third match suspended for two years, citing discriminatory behaviour by Hungarian fans during the European soccer championship in Budapest and Munich. (Details HERE)

Szijjártó said the footage showed “no organised or large-scale discriminative expressions or behaviour in the stadium”.

The matches in Budapest were played to a full house and “amid a good football atmosphere”, he insisted.

The minister noted that UEFA had imposed smaller sanctions in earlier cases, noting a fan pointed a laser at the Danish goalkeeper’s head in the semi-final.

“Shall we consider UEFA’s disciplinary committee a serious body? You cannot talk about that decision calmly,” Szijjártó said. 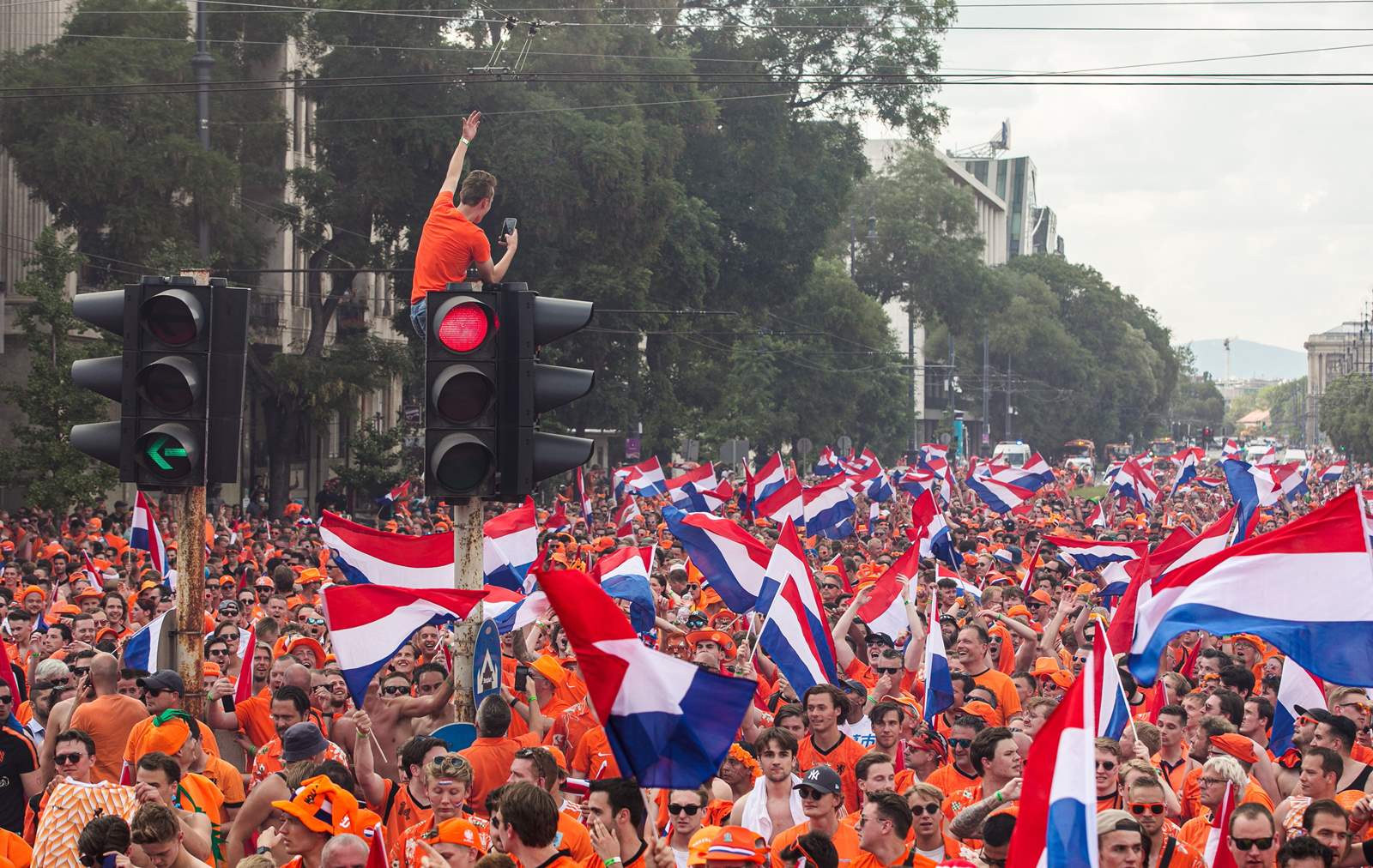