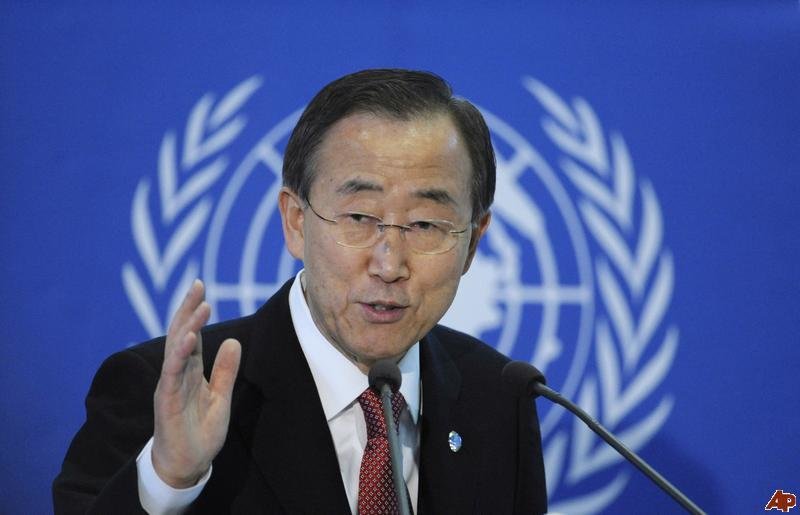 On Tuesday, the secretary-general will attend the Budapest Water Summit and deliver a speech at the opening ceremony, the spokesman said at a daily news briefing. In Budapest, the national capital of Hungary, Ban will also meet with Hungarian President Janos Ader, Prime Minister Viktor Orban and Foreign Minister Janos Martonyi.

Xinhua “He will also meet with Prince El Hassan bin Talal of Jordan, who serves as the chairman of the secretary-general’s Advisory Board on Water and Sanitation,” Nesirky said. “He will then give a lecture at Budapesti Corvinus University, where he will receive an Honorary Doctorate.”